Netflix style ebook subscription services are growing increasingly popular, with start ups launching in the UK, Scandinavia, and elsewhere, and one pioneer of the service is looking to stay ahead of the pack.

Subscribers can use this app to read from a collection of nearly 10  thousand current titles, most of which are in Spanish, as well as a broad selection of public domain titles.

24Symbols has gotten little attention in the US since it launched last year, and there’s a good reason for that. Their original focus was the Spanish book market, but this year they have been working to sign UK and US publishers in order to build up a supply of  ebooks which will attract new subscribers.

They’ve now signed over 90 publishers, including 20 in the US and the UK, and have over 90,000 registered users.

This video will tell you more about the service: 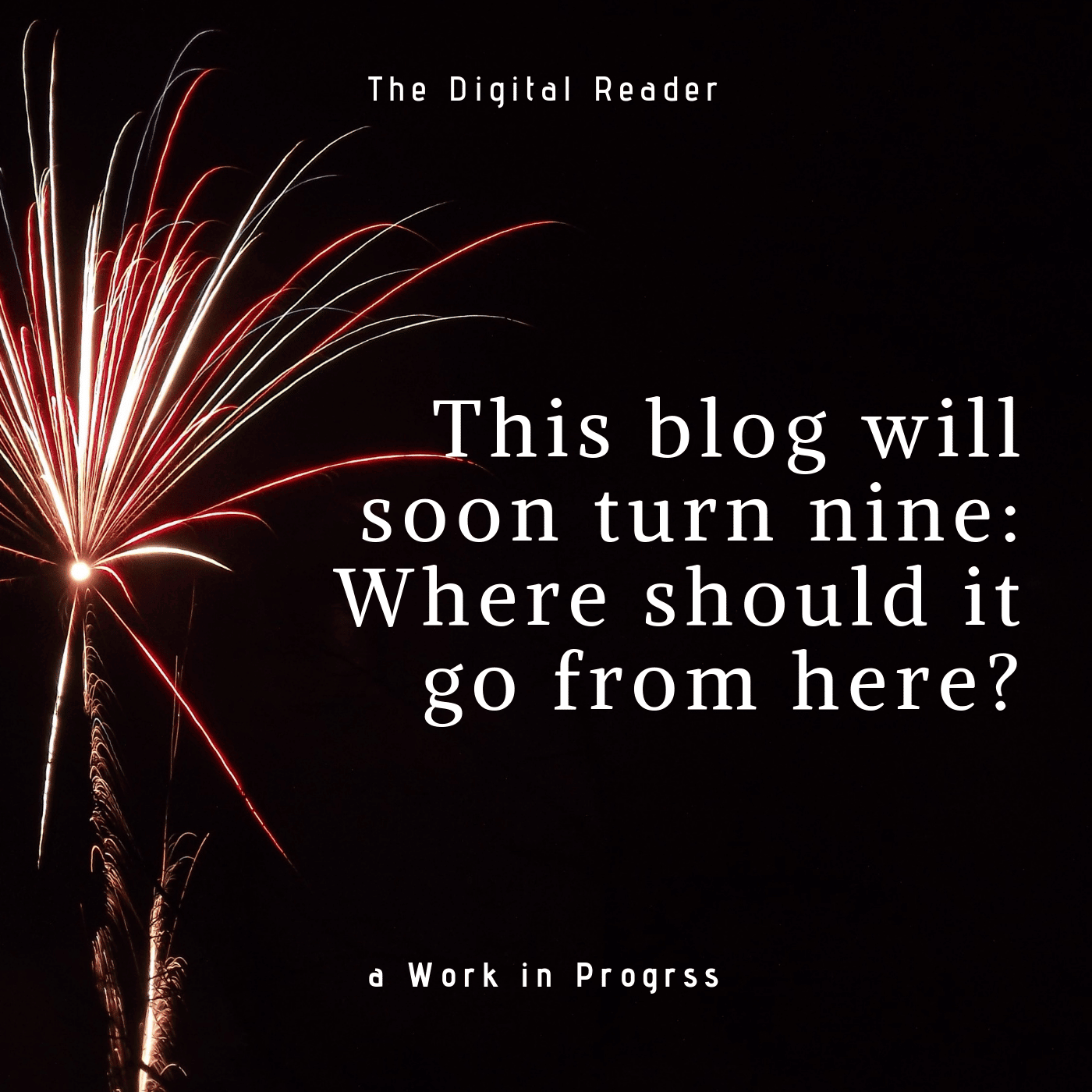 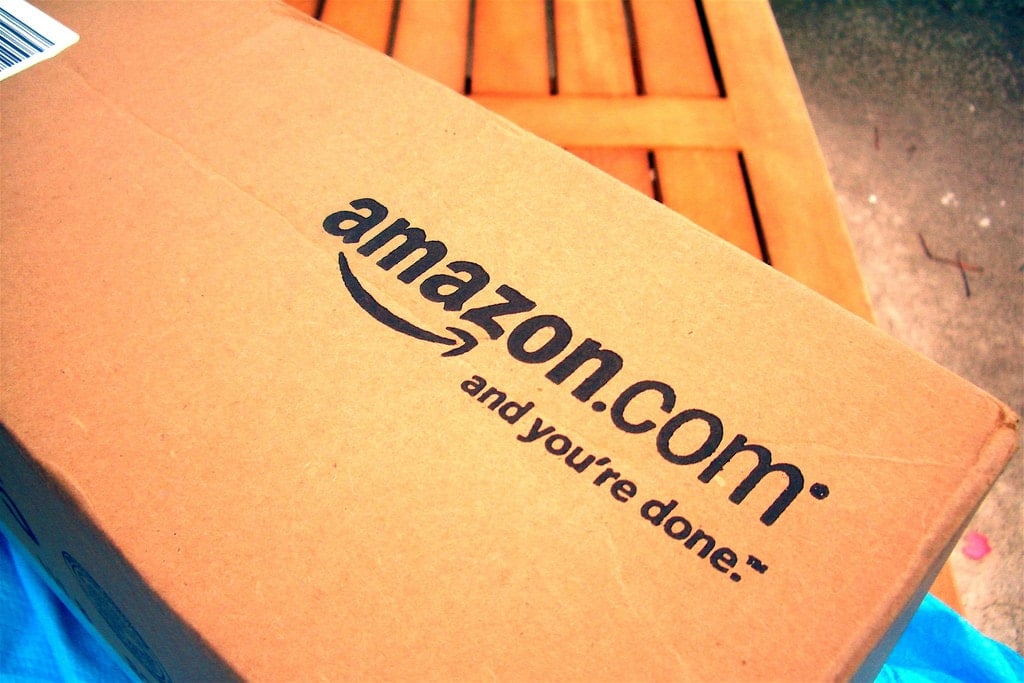 Amazon Has Instituted a Cap on Product Reviews