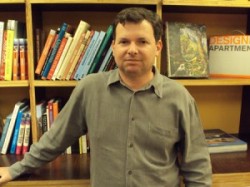 Way back in late November 2011 I brought you news that Amazon was looking to hire a "Kindle vendor manager" for Brazil. This job was going to require someone who could recruit publishers to the Kindle Store. Today I’ve learned that Amazon has filled that position; last week Mauro Widman started his new job as "Senior Kindle Vendor Manager".

Eh. Pardon me for not getting too excited, but I already knew about the job opening. Learning that someone was hired to fill it feels like a Tuesday follows Monday kind of story. And to be honest, anyone who was paying attention to the language options that amazon was rolling out with the app updates really should have figured this out already.

In any case, let’s see who Amazon hired. Mauro Widman was educated at the University of Florida, and he has an MBA from Ibmec Business School. He’d recently left a position with Livraria Cultura, where he spent 18 months leading a team of engineers to develop their ebook platform. Before that he worked as an IT manager and consultant in a number of industries in Brazil.

Google’s "Future of the Book" Cannot be Printed, And It Also Cannot Be Viewed on Many Devices 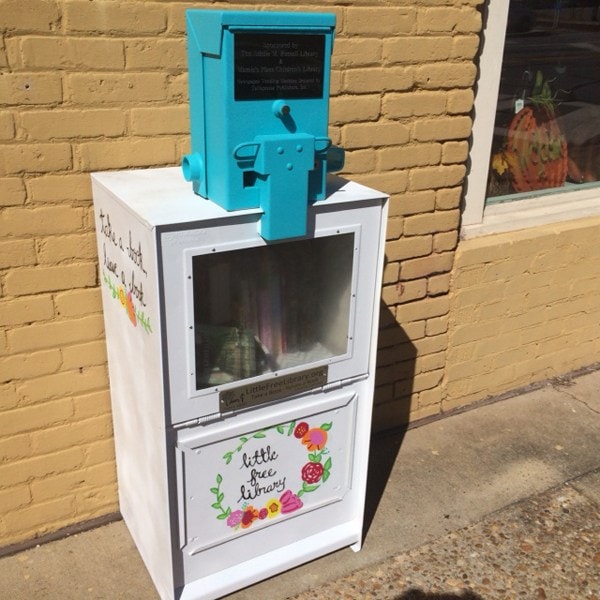 […] UK, or Spanish Kindle Stores, and I can even point you at people working to sign publishers for the Brazilian and other South American Kindle Stores. But I cannot find anyone doing anything similar for a […]

Great news. They need to get in quick because Apple are to have home manufactured ipads here in Brazil, to negate the ridiculous import tax. The government are also reducing the heavy internal purchase tax on certain ereaders which meet certain criteria. They have done this to ensure the speedy roll out of digital platforms in Brazil.

The big drawback to date has been not only the price of the readers, but the $2 levy Amazon charge for delivery charges. Add to that a reluctance on the part of publishers here to go digital and it’s no wonder digital ebooks have been slow to get off the ground. The majority of eBooks here are provided in PDF form, so I am going to have to speed up getting my eBook formatting guide for kindle translated and ready as an eBook.

I already have one short story translated to Brazil Portuguese and anther in the pipeloine, so I am quite excited at events