36% of the Readers of 50 Shades Trilogy Are Unknown, Bowker Reports

Bowker Market Research is well known for running surveys on many aspects of reading, from ebook buying habits to reading habits of the various age groups and genres.

They just posted a new press release today for yet another survey report, this one covering the 50 Shade of Gray trilogy. I am planning to write a more serious post on today’s press release, but for now I wish to instead report on the sloppily written press release.

If you’ve never bought a Bowker report then you’ve probably only read about the company via press coverage, stories which were more often than not written solely based on whichever press release was handy with no more real original work on the part of the journalist. That’s why so many stories sound so alike, in case you were wondering, and it includes the stories you may have read about Bowker’s (bogus) self-publishing statistics.

Today I am going to take Bowker’s poorly written press release and use the included statistics not as marginally useful fragments of info but as a complete set. To wit:

That’s an impressive margin of error, don’t you think? I wish my teachers had graded with that level of margin; it’s enough to turn my Ds into As.

I wonder if Bowker’s other surveys have a similar margin? If so, that could explain why the Romney campaign was so sure they would win the white house this election year; Bowker may have been running the voter surveys.

Seriously, folks, I do know that the 3 figures are largely unrelated. That is exactly my point.

Bowker grabbed 3 bits of data at random out of the report and slapped them into the press release. They have been taken out of context and as such don’t mean a damn thing.

Bowker slapped together the press release in the hopes that the press would regurgitate a story which used the unrelated figures.  I hate it when companies do that; they should at least release a set of figures, not some single figure culled from 5 related figures.

For example, Bowker told us that 14% of 50 Shades readers were over 55. What were the other age groups? If 20% of the readers were men, how many reported they were women and how many declined to answer?

Without details like this, we don’t know the context for the statistics and thus cannot actually use the data for anything more than entertainment value.

Bowker’s press release amounts to gossip, not news. The same goes for any story which is written based on that press release. Please keep that in mind as you read them.

P.S. This is not the first time I have criticized a shoddily written press release, nor will it be the last.

PocketBook 515 eReader to Launch Next Month, Will Cost $90 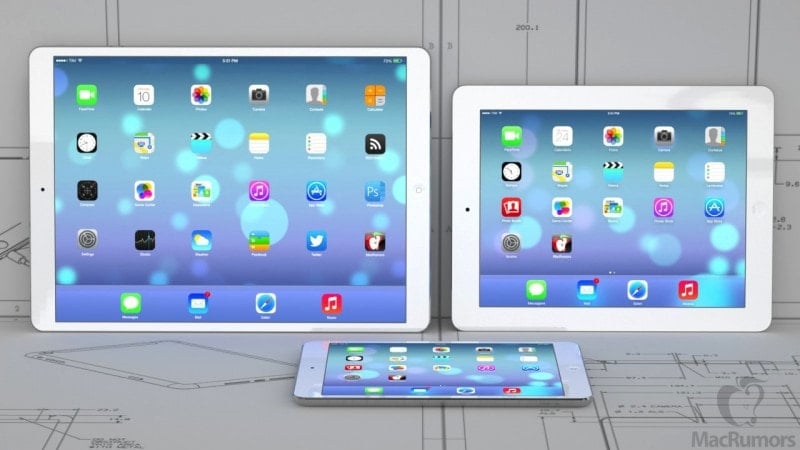 Actually, this sounds more like a Saturday Night Live Weekend Update story from the Chevy Chase era: This just in from the Bureau of statistics: 15%, 84% and 42%.