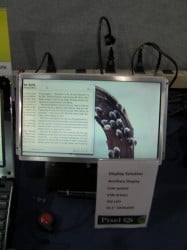 The manufacturing behemoth 3M announced today that they had just invested an undisclosed sum in Pixel Qi, a screen tech company. There’s no word yet on how much 3M invested or their stake in the company, but this is still important news.

That’s the total sum of the news that they announced today, so let me see what I can infer from it.

I’ve noticed that 3M have a habit of investing in their suppliers, so this likely means that 3M are getting into the screen tech field. I bet they have a product in mind for this screen.

3M are so large that they could be using Pixel Qi screen tech just about anywhere, so it’s difficult to guess just how they plan to use Pixel Qi’s unique low power screen.There are any number of uses for this screen tech and they extend far beyond netbooks, tablets, and laptops.

Now, some might jump to the conclusion that this is related to the similar investment that 3M made in txtr, the ebook services company. I doubt it. While 3M might like to use that screen on an ereader, it simply costs too much and Pixel Qi still don’t have all the bugs out of the process.

In any case, this investment means that we will likely see the Pixel Qi screen on a large number of new products next year, both ones from 3M and from other companies. 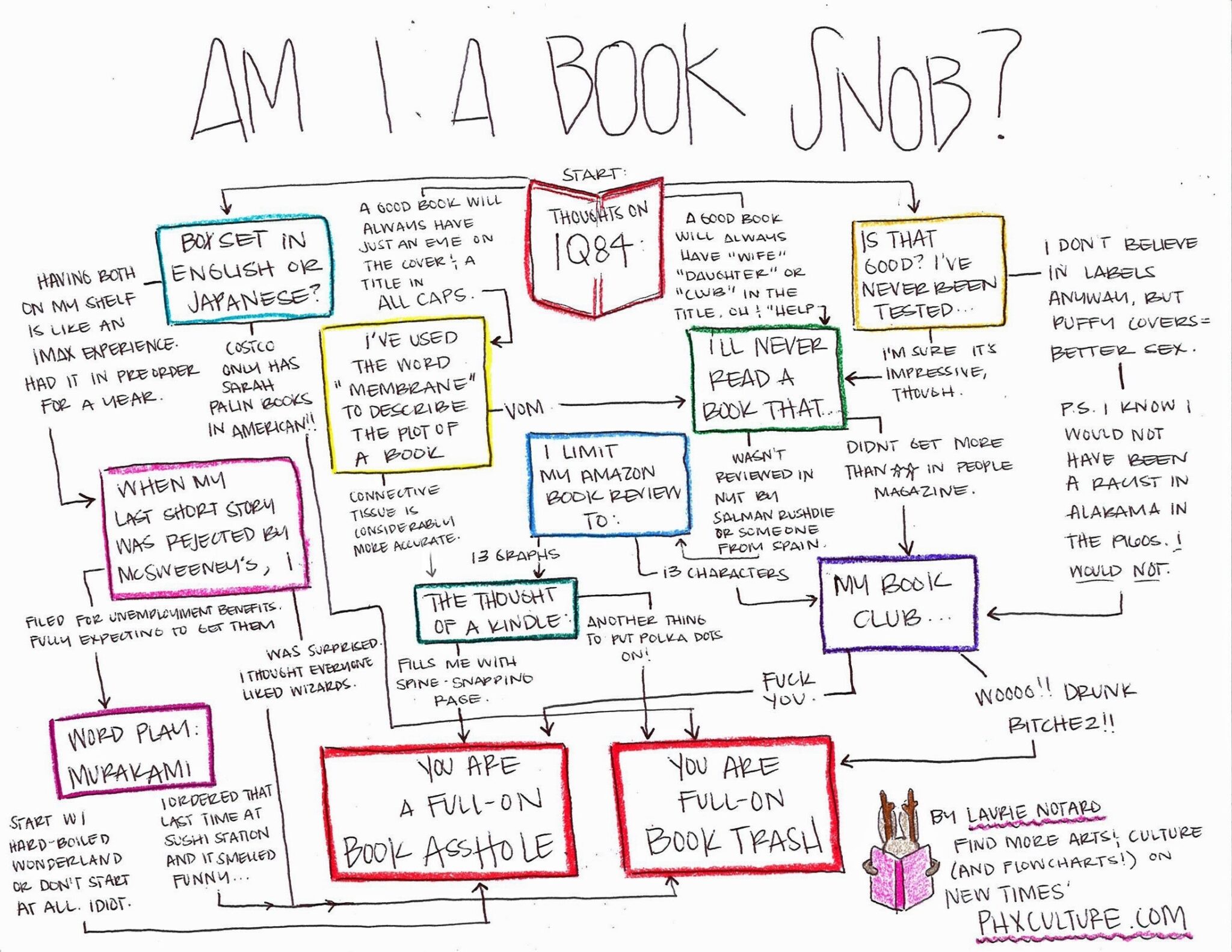 Infographic: Am I a Book Snob?

Pocketbook & Netronix have broken up