3M Library Systems (they make electronic equipment for libraries) have announced a new digital library platform. It;s called the 3M Cloud Library, and it has 2 publishers already signed up so far, Random House and IPG. They expect to announce more publishers shortly.

I just got off the phone with the head of marketing and he cleared up a few points from the press release. This is going to be an integrated system with apps, in-library terminals, as well as an ereader. It will be using Adobe DRM and it will work with Sony, Nook, and other ereaders.

I particularly want to point out that it works with other ereaders because I was slightly confused by the "cloud" label.  They’re calling it a cloud because they want it to be easy to use. But you can read the ebooks offline.

I couldn’t get a picture of the ereader (it’s still under development), but they do have a partner working on one. It’s going to be integrated with with the 3M system which should make it a lot easier for libraries to lend the device and load ebooks on to it.

So far they have 2 publishers already signed up, Random House and IPG, and they expect to announce more publishers shortly.

Update: After I posted this a librarian I know asked about the cost. I don’t know because the cost of the system and the hardware has not been set. 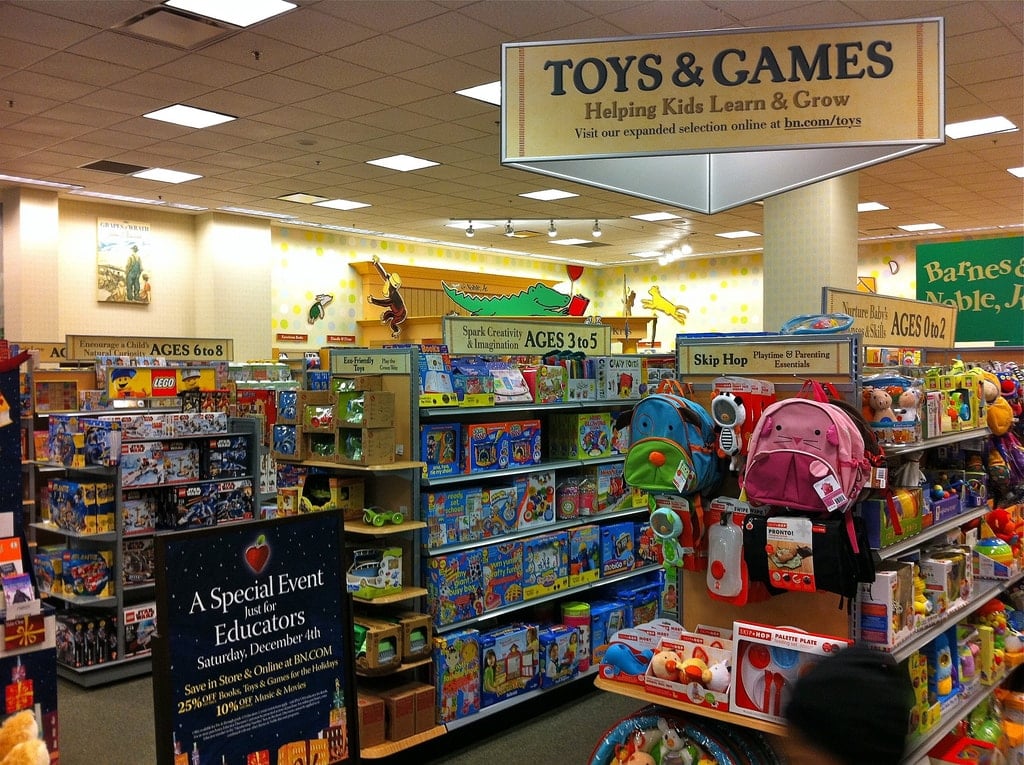 Wait… another frikkin eBook device? One of those 3 Ms now stands for Madness.

[…] June 28th, 2011 by Nate Hoffelder · No Comments · hardware news // The American Library Association just held their annual conference these past few days, and 3M were there to show off their new 3M Cloud Library. […]

[…] one of the dominant companies in the niche. The neat part about the 3M Cloud Library is that it is designed to easily lend ebook readers as well as ebooks. That’s not something that can be done with OverDrive, and many librarians see it as a […]

[…] OverDrive won’t be the only game in town for much longer. 3M are working on their own competing platform, and early reports on the beta testing are quite positive. The 3M Cloud Library is intended to go […]