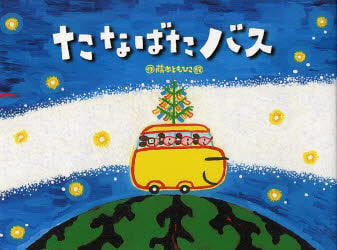 some studies showing enhanced ebooks hurt while other studies show that ebook readers help readers learn, the jury is still out on the topic of whether ebooks help or hurt reading comprehension.

Late last week a newly released study added to the debate. A team of researchers at Kyoto University’s Primate Research Institute have found that displaying a picture book on an iPad, and combining it with narration, improved small children’s ability to understand the words they are seeing.

The study, which was published in the Frontiers in Psychology, showed that the kids who read with the iPad learned to recognize more characters than kids in the control group, who were read to by their mother.

For this experiment Nobuo Masataka, a professor at Kyoto university, worked with Suzuki Publishing to create a new digital version of Tanabata Basu, a children’s book which had originally been published in 2012. The new ebook version featured professional narration which was synced with the text so that each word was highlighted as it was being read aloud.

A total of thirty 4-year-olds were studied in this experiment, divided into 2 groups. In the first group, fifteen 4-year-olds were exposed to the digital version on an iPad twice a day. The results showed that the average number of characters they correctly read increased by an average of 3.1 characters to 19.5 after six days.

The second group of 4-year-olds were exposed to the printed version of the same picture book read to them by their mother. After 6 days this group could recognize 0.3 more characters than before. Before the experiment, they could read an average of 16.6 characters, similar to the e-book group.

The experiment didn’t test whether the kids understood what they were being read, just whether they recognized the characters, so this study can’t answer any questions about reading comprehension. But it does show that the established teaching technique of connecting sounds with text might be improved with the proper ebook.

I say that it might be improved because it is not clear to me that the mothers were making the best use of this technique. But to be fair, that is not a criticism of the parent so much as it is a reinforcement of the value of this technique, whether it is used with paper books or ebooks.

If nothing else this study shows that the right type of ebook can positively impact the learning experience – a point which even the detractors of enhanced ebooks have made. In a recent study on this topic, researchers concluded that it was the enhancements like games and other distractions found in ebook apps that detracted from the learning experience.

eReader Shipments Expected to Drop in 2013 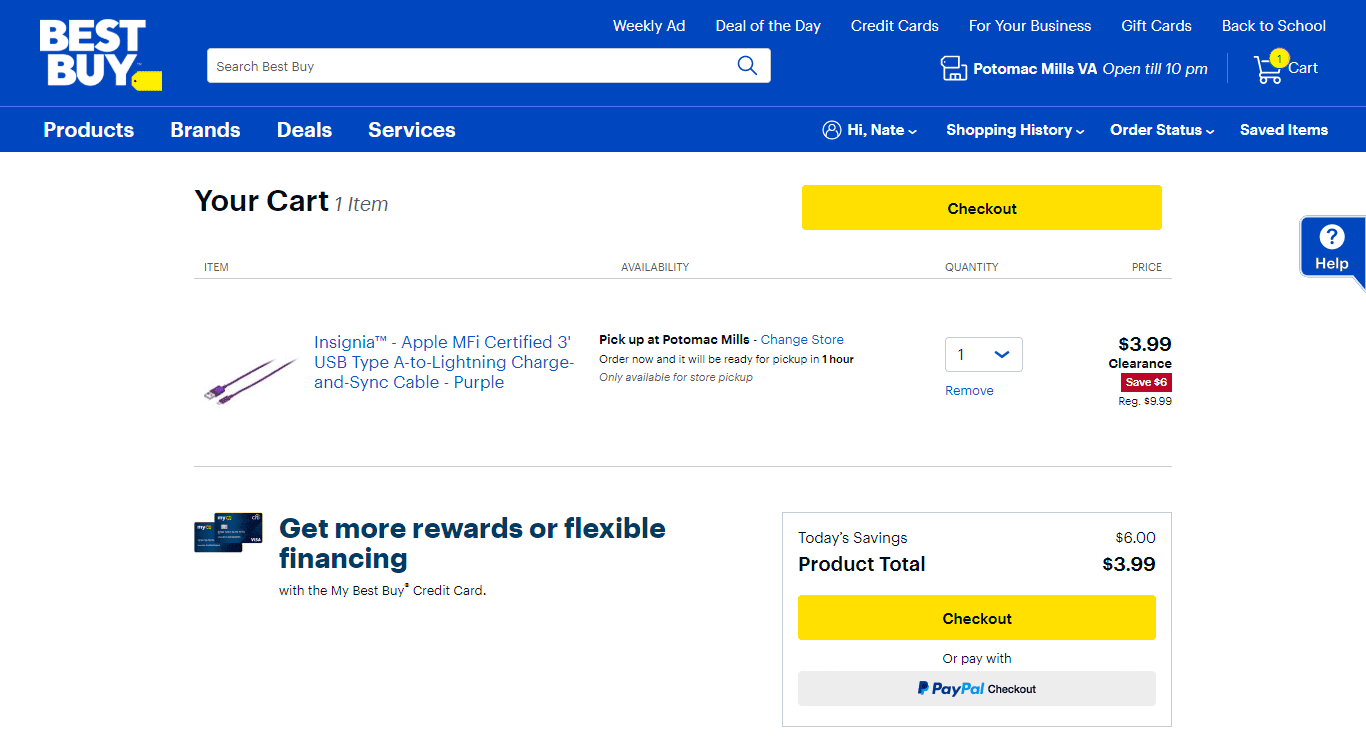 This just proves that the way my grandfather taught me how to read, by sitting down with me and reading books aloud while I followed, was the right approach. Fairly obvious in retrospect, isn’t it?

Yep. I realized that about half way through writing the post.

Interesting (both research and your p.o.v.).

Now, question is how research in CJK applies to other languages as they are very different — and that is why they are so difficult to learn for foreigners. Any idea?