Thanks to Skype and other companies providing VOIP services over Wifi, the dividing line between tablets and smartphones is growing increasingly fuzzy, and now FreedomPop is adding to the confusion.

This budget telecom is bringing its service to Wifi hotspots across the US. Users get unlimited talk, text, and data, but only so long as they stay within range of one of those Wifi networks. They’ll also have to install an app.

FreedomPop has made a name for itself by offering cheap phone and data plans as an MVNO on the Sprint network, and today it’s expanded into providing Wifi on the go. FreedomPop has signed deals with several service providers to enable its customers to access the privately managed networks in retail stores like Starbucks, Burger King, and McDonalds (which actually has free Wifi for all).

FreedomPop’s service costs $5 a month, and it will initially cover "nearly" 10 million hotspots across the US (FreedomPop hopes to expand to 25 million hotspots). They haven’t named the partners, but it looks like FreedomPop has deals with AT&T and Google (and may be planning to add Boingo in the future).

You can see a map of the current coverage below (so far as I know, there is no single list of supported locations): 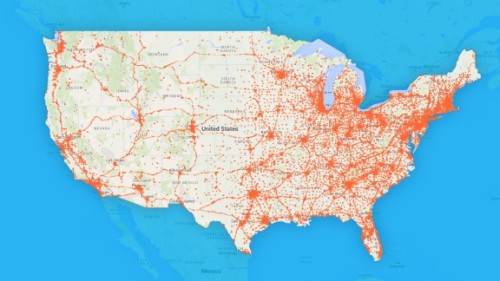 All in all, this is not a bad deal, although with the growing prevalence of open Wifi networks it’s also not necessarily a great deal either. Now that you can find free Wifi at most coffee shops, libraries, airports, and many fast food joints (not to mention municipal efforts like the one underway in New York City) I’m not sure that this deal is worth much (when it comes to data, that is; voice calls could be different).

FreedomPop sees this as a cheap alternative to 4G LTE networks, I see it as bridging the gap between a time when connectivity is expensive and a time when it will be considered to be in the same category as roads – a public utility, in other words. 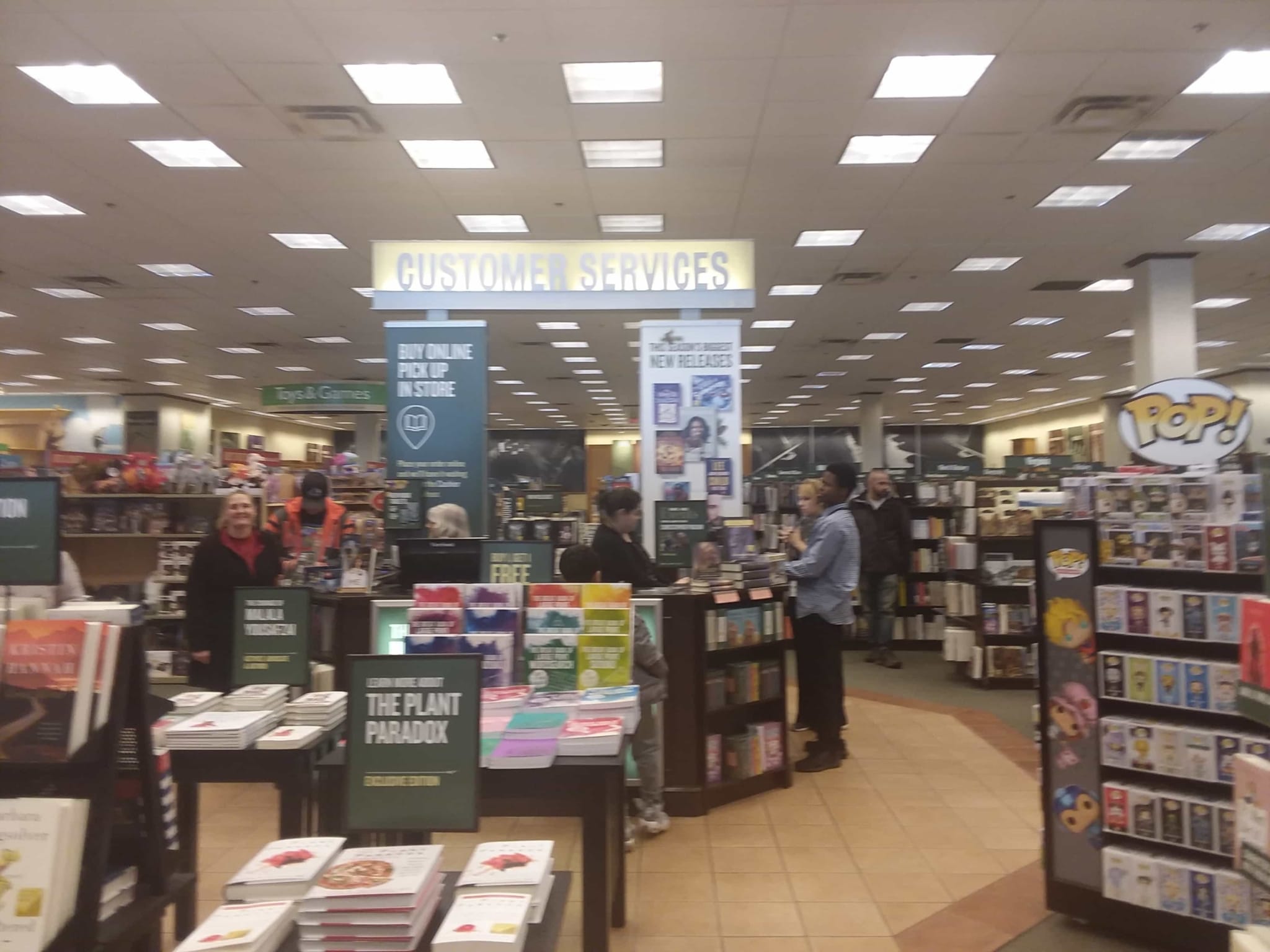 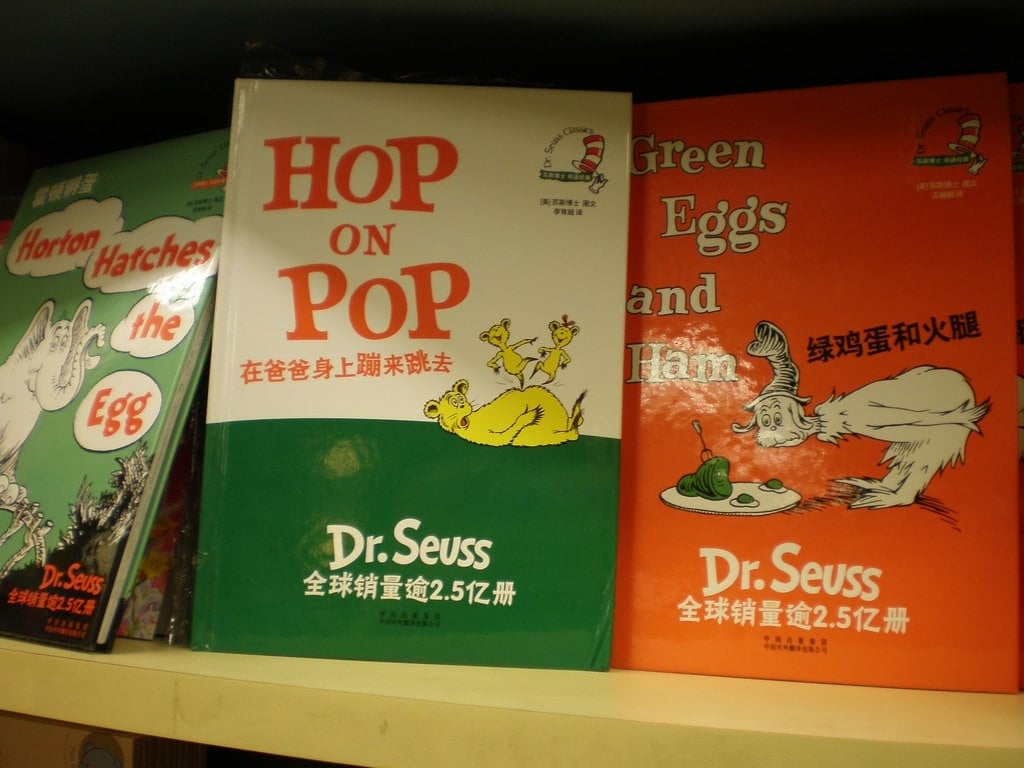 Trying to cancel with them was a nightmare, do your research before you sign up with them.

I’ve almost signed up a couple times now, but the plans just never suited my needs. Thanks for the warning.

Same here, thanks for the heads up.

[…] a more expensive and less convenient alternative to the $5 a month service launched by FreedomPop last week, then you should check out Freewheel from […]