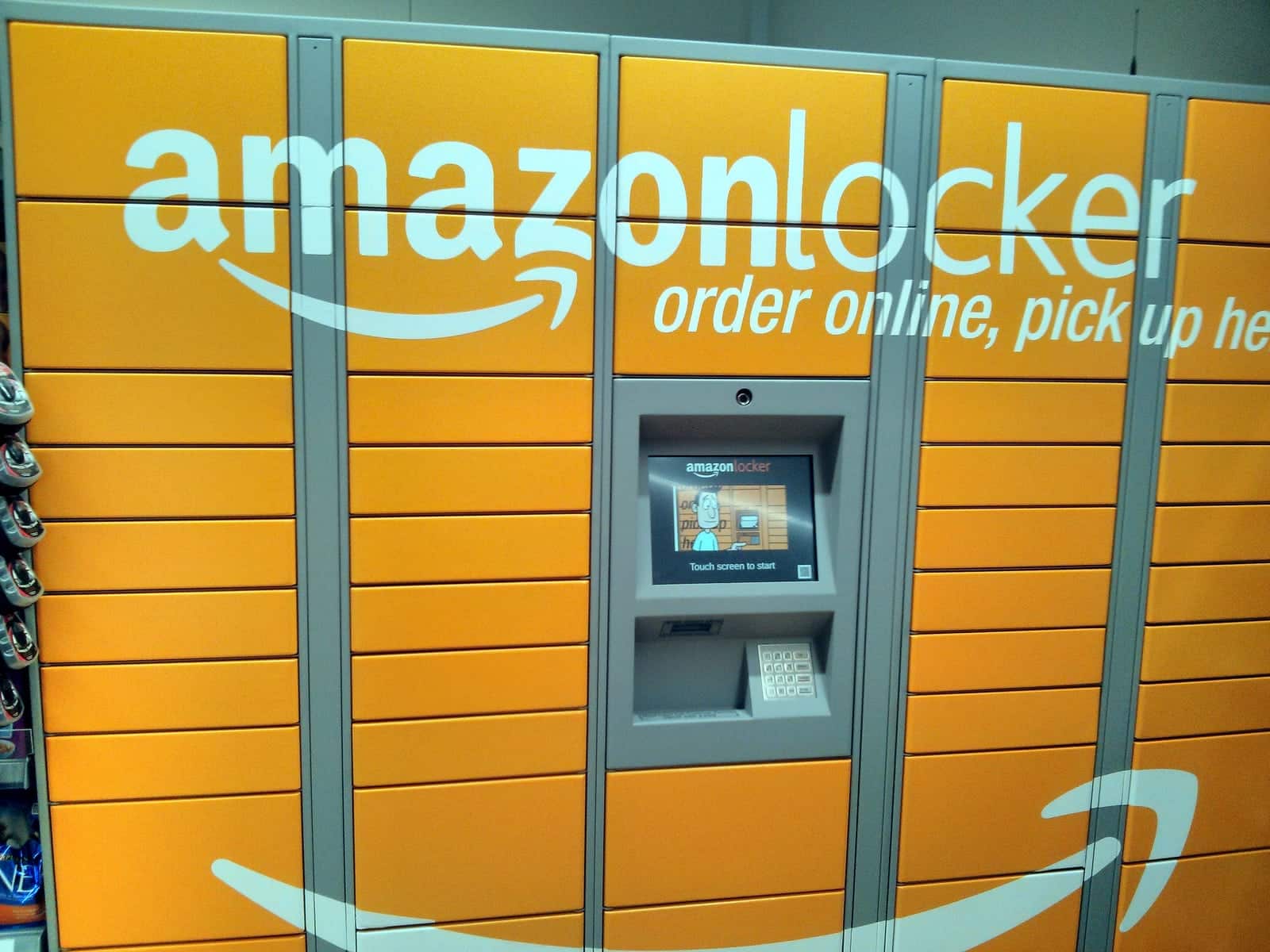 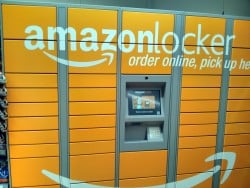 A few weeks back the govt of the UK released a report which looked at the various ways that libraries "shape the future" by providing services to the community.

The report as a whole is worth reading (it’s a great rebuttal to the idea of libraries as "warehouses for books") but that’s not why I’m writing about it today. The report came across my desk again this week when Infodocket noted that a new case study had been added to the report concerning the Amazon lockers that were installed in several libraries in 2012

You can read the complete case study here. It’s relatively short, and can be summed up quickly. The West Sussex library system in the UK signed a deal with Amazon in December 2012 to have the delivery lockers installed in three branches: Chichester, Horsham and Crawley. The installation and operation proved to be relatively hassle free for the library staff.

According to the case study, the lockers:

There’s not much to the case study, unfortunately, so it is hard to say whether other libraries should follow suit. But one thing I do know is that this is probably not what CILIP had in mind when it proposed last fall that libraries ally themselves with Amazon against publishers.

In any case, with UK libraries facing even steeper budget cuts than those in the US, any new source of revenue is worth considering.

Introducing Booki.sh – a new way to read Epub in your (Kindle) browser

Maybe more libraries should look at Amazon lockers in the same way as property owners look at cell towers. They can be a good source of long term revenue and provide a service to the community though like all things I would imagine that some people would complain.