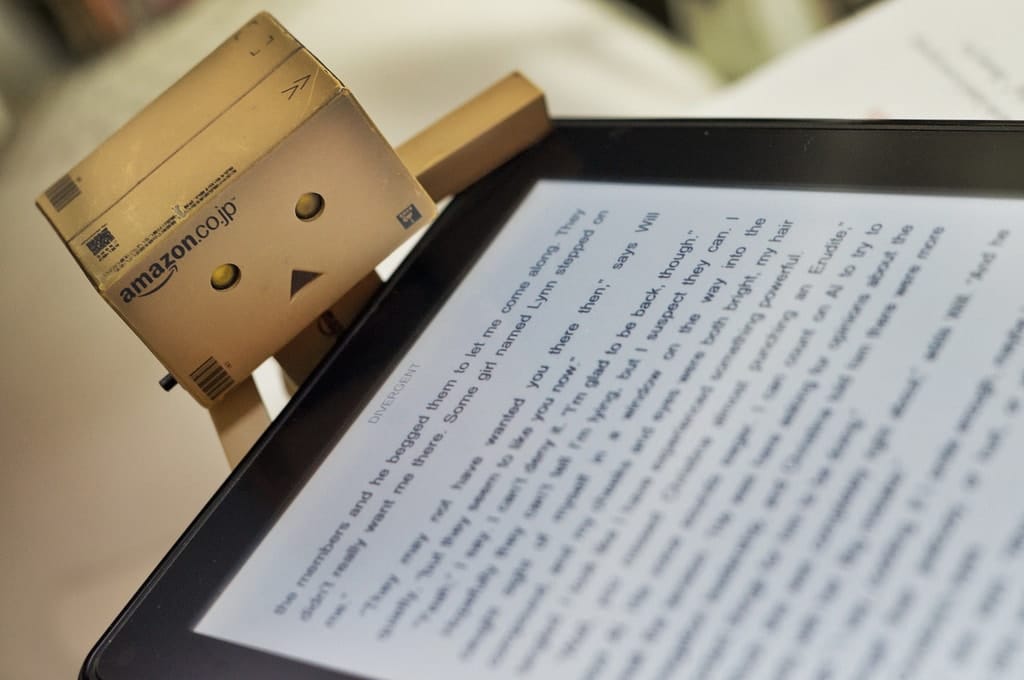 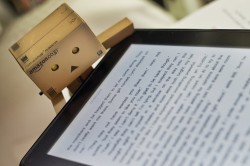 The Guardian is guilty of echoing a lot of misplaced panic over Amazon’s several-month-old bookstore. On Thursday this paper published an article which makes me question whether Amazon Books is much of a threat to bookstores:

Cady calls it “a bookstore for people who don’t care about being in a real bookstore”, adding: “All they sell is the low-hanging fruit.”

And that’s what’s scaring her. Because making money from “low-hanging fruit” – the Hilderbrand beach reads, the latest Pulitzer prize winner, all those adult coloring books – is what enables University Book Store to carry the kind of extensive back stock that makes a neighborhood bookstore a community resource as well as retailer.

Funny, you can say the same thing about Walmart and supermarkets; neither carries a very large selection, and they tend to focus on just the best sellers and the latest titles. Furthermore, they also tend to discount heavily.

But apparently I am the only one who noticed the similarity between Amazon Books and the book section at Walmart (which even has self-pub titles now); even the journalist missed the connection:

You also can’t buy a thesaurus, Pride and Prejudice, or the first three volumes of Karl Ove Knausgaard’s My Struggle (Book Four is on the shelf, however, for all you Knausshounds).

The experience of browsing at Amazon Books is continually perplexing.

Why are there more titles by Elin Hilderbrand (four) than Toni Morrison (one)?

“If you allow a store that only has 5,000 titles, you’re losing out on 145,000 other titles,” Cady says. “It shrinks everything. It shrinks the culture. People are so concerned about what things cost, they’re not thinking about the real cost.”

Still, during a recent visit, Amazon Books was bustling with customers, and not just the “showrooming” kind that browse in a physical store and buy online. With guaranteed Amazon.com prices, people were actually buying books in the Amazon bookstore.

So do you think Amazon Books is less of a threat than it first appeared?

I mean, it is only a single store, whereas Walmart has thousands of stores across the US and moves millions of books each month. Amazon Books won’t come close to that level of traffic for years, if ever.

At this point it is more of a boogey-man than a real threat, wouldn’t you agree? 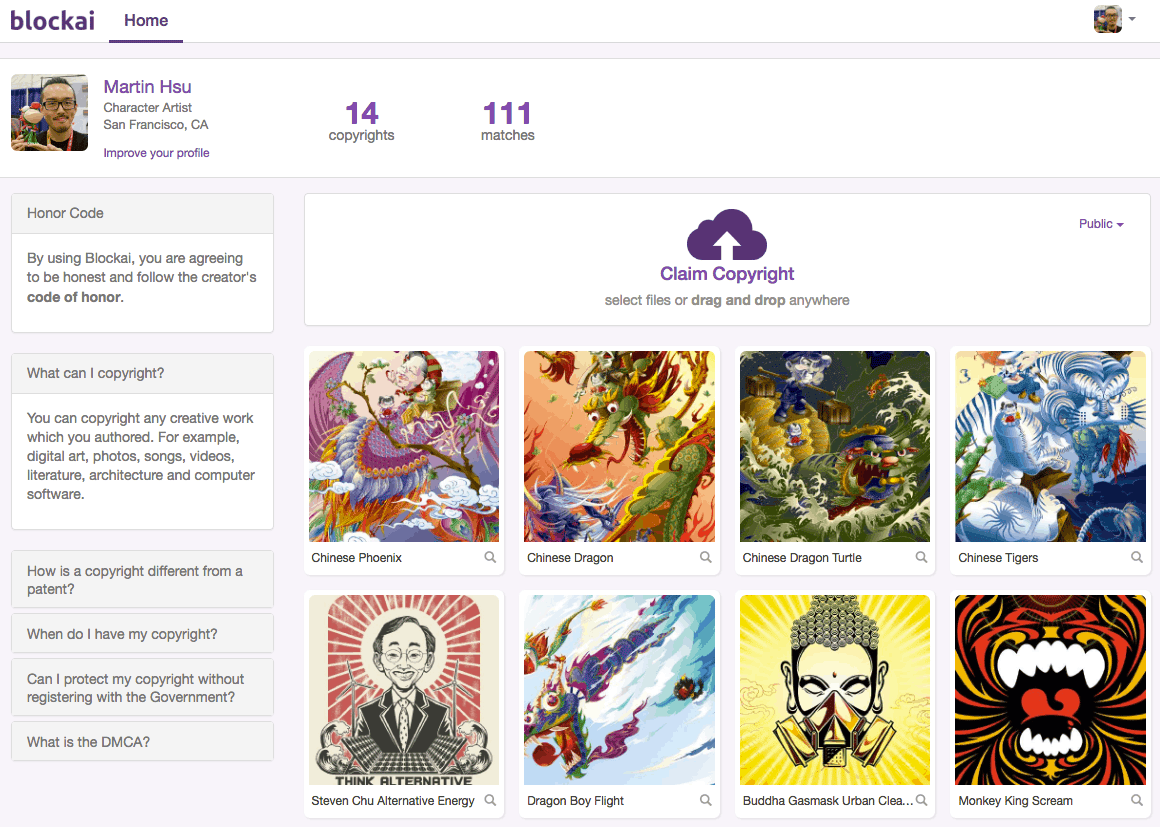 Buzzword Bingo: How Binded (Blockai) Says the Blockchain Will Protect Your Copyright, and Other Nonsense

Out of small seeds mighty trees grow.
Give it time.
And don’t forget that low hanging fruit, bestsellers, are the main traffic generators and biggest revenue sources at B&M. Bookstores can’t survive off the Morrisons of the world; they can live off the Pattersons.
Amazon books might be a one-of experiment. Or it might be a pilot for a new version of the Old B. Dalton model.
"First they laugh at you…"

"You also can’t buy a thesaurus, Pride and Prejudice, or the first three volumes of Karl Ove Knausgaard’s My Struggle (Book Four is on the shelf, however, for all you Knausshounds)."

I’m sure they have fabulous ordering kiosks that will connect you to Amazon’s online site where you can find all of those things (and a lot lot more). Has anyone checked whether ordering something in the Amazon Bookstore comes with Prime shipping?

When I worked at Staples, my stores certainly could not carry everything that was available at Staples. If the customer was looking for something not available at that location, or even just out of stock, we’d order it for them from Staples.com at convenient kiosks. The end result was a print out with an order bar code they could take to the registers and pay like they would for any item in the store.

The Amazon Bookstore is a location that is backed by the enormous warehouses and logistics system of Amazon. It’s ability to get nearly any book available in print is going to shame any other bookstore out there. That is what they should be frightened of

[…] Hoffelder also makes a good point that every grocery store and Wal-Mart that sells books also sells just the bestsellers, and nobody seems to be worried about them. But then, they don’t exactly do much to call […]