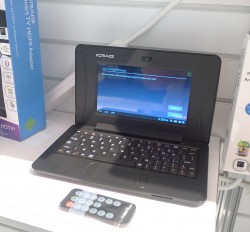 One story that is probably going unreported here at CES is the fact that almost all the Android tablets on display are expected to ship with Google Play. That includes the many budget tablets, a marked change from last year when only the better tablets had Google Play (or Android Market, actually).

That story is going unreported because the phenomenon is so common that it almost isn’t a story. So let me take it to the next level. Not only is Google suddenly letting all Android tablets into their exclusive club, they’ve also decided to allow Android powered netbooks in as well.

I was in the Craig booth yesterday where I came across a trio of Android netbooks with decent specs including a 1.5GHz, screen sizes ranging from 7″ to 13″, and all are running Android 4.1 with Google Play. I played with the 7″ model and it actually wasn’t that bad.

This is quite the change from past Android netbooks, including the ones from Craig. I even own an Android netbook that was made in 2010, and in spite of the fact that it was a halfway decent device it didn’t have Google Play.

The change, I think, comes from Google being more willing to work with manufacturers. There are many Android device makers at CES this year which likely would have offered Google Play on their last year’s models if they had been allowed.

Edit: I have now been told by an OEM that there was indeed a change in Google’s policy. Getting access to Google Play and Google apps was always dependent more on Google liking a device maker than on an Android device passing certification. At some point Google decided to start approving more devices.

I know I’ve said this before but I am betting the change in Google’s policy comes from Amazon’s influence on the Android tablet market. It’s not just the fact that Amazon is one of the larger tablet makers, but also the fact that Amazon has been recruiting other manufacturers and encouraging them to ship their tablets in the US market with the Amazon Appstore built in.

These netbooks really drive home the point that Google wants to claim as many Android devices as they can. They’re looking over their shoulder and see Amazon catching up, and that worries Google. 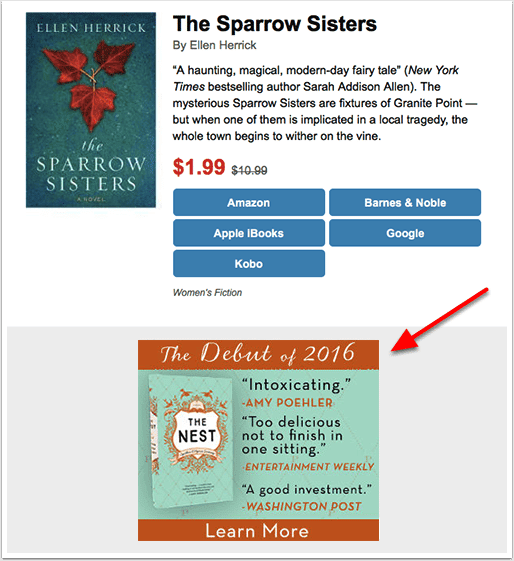 Aren’t the folks gaping at mini Android PCs too at CES?

Yes, but I haven’t seen any myself.

I must miss something, but what has Amazon to do with Google Play?

It’s my supposition that Google doesn’t want to be supplanted as the dominant factor in Android.

Amazon was selling a lot of tablets and getting a lot of interest from device makers, and I think Google responded by first releasing the Nexus 7 at a subsidized price and then changing their requirements on letting budget devices use Google Play.