A Not So Crazy Idea: TPP as a Backdoor for Lobbyists to Extend Disney Copyrights 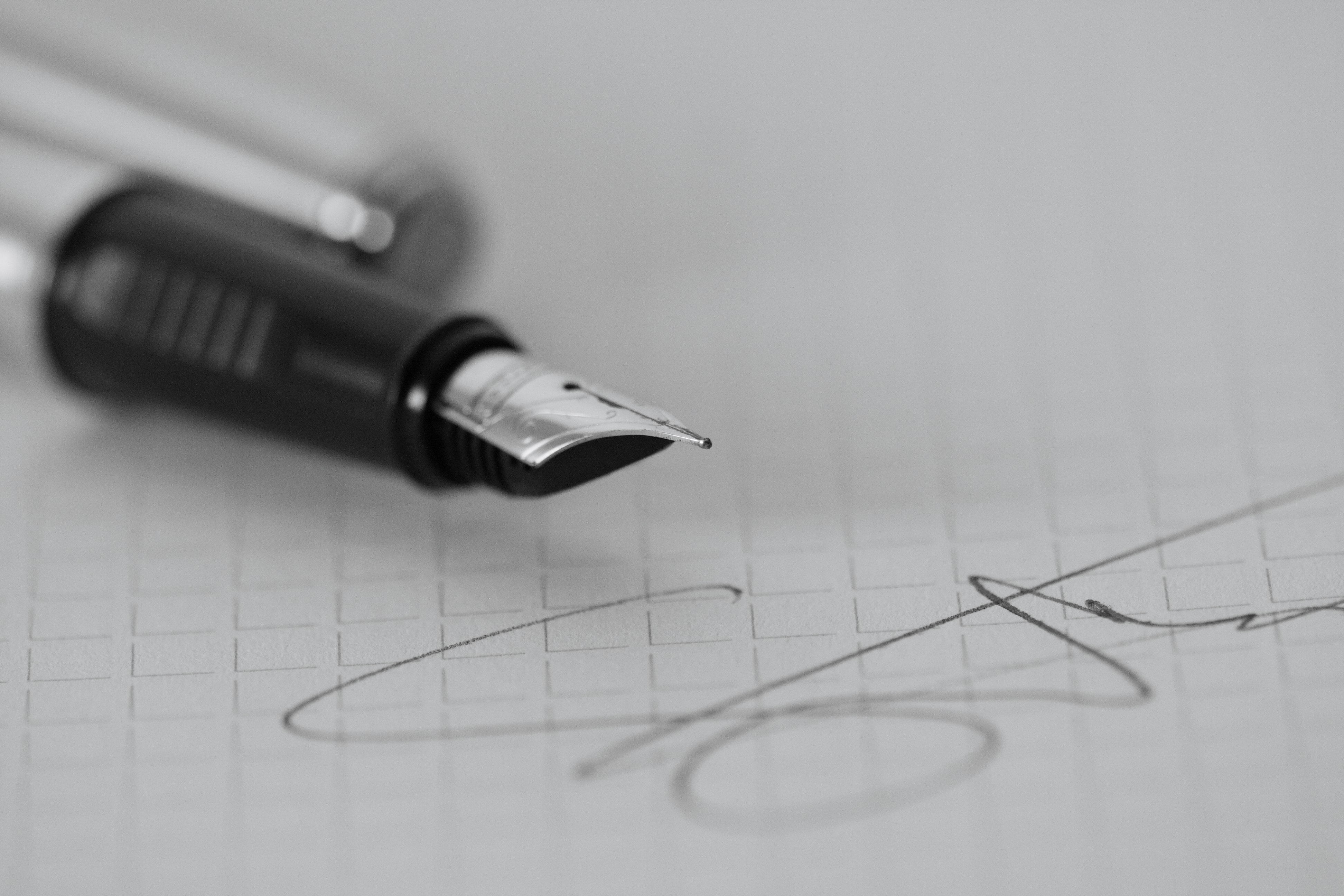 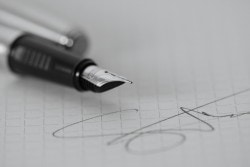 There’s an urban legend and/or conspiracy theory among those who follow US copyright law that Mickey Mouse, or rather Disney’s financial interests in the copyrights, is the real reason that the US keeps extending the copyright term.

As the theory goes, each time that the copyright for Steamboat Willie  (the original Mickey Mouse short) gets close to expiring Congress extends the copyright term.

The last time this happened was in the late 1990s, when the Sonny Bono Copyright Term Extension Act was passed, and now it looks like Disney is trying again. Only this time around, they’re using a treaty to do an end run around the endless congressional hearings.

Kevin Smith explained it over at the Scholarly Communications @ Duke blog:

Consider this: under our current, very confusing, set of rules for copyright term, at least some published works will begin entering the public domain in 2019.  No published works have been rising into the public domain for a long time in the U.S., but a work published in the U.S. in 1923, which had its term extended to 95 years from publication by the 1976 Copyright Act, would enter the public domain on Jan. 1, 2019, since 1923 + 95  equals 2018, and for administrate simplicity, works become PD on the first day of the year after their term expires (hence January 1 is celebrated as Public Domain Day).  Many works are protected for even longer, but this is the earliest we could hope to see published works entering the U.S. public domain.  And because this date is drawing near, it probably will not surprise many, including those who have always believed that protecting Mickey Mouse lies behind the U.S. term of protection, that Congress is once again beginning the process of formulating a new copyright act.  Do we really have any doubts that an extended term will be high on the wish list of the entertainment industry lobbyists?

But — and here is the conspiracy part — in case term extension can’t get through Congress, or cannot get through fast enough (the last copyright revision took over 20 years), there is an alternative approach to punitively protecting valuable icons from the mid-twentieth century — the Trans-Pacific Partnership agreement.

The Trans-Pacific Partnership (TPP) is a treaty which ostensibly focuses on free trade between the U.S and eleven other countries (more detail at Techdirt). It’s being negotiated in secret, but we do know that there’s a chapter on IP, and leaks of the text of that chapter show us that the negotiators are considering binding the signatories to an extension of the copyright term (possible even as long as death plus 100 years).

If the treaty were signed, and if the treaty contained that copyright extension clause, it would give lobbyists leverage to get US law amended to comply with the terms of the treaty (it’s worked before).

And all it would take to get the TPP signed is for Obama to put pen to paper. There’s no need for Congress to ratify a trade agreement. In short, the TPP could give Disney everything it wanted, all wrapped up in a bow.

So how likely is it that this theory is true?

Michael Geist has been doing some excellent work following the TPP story from his blog. During these negotiations, the Canadian government passed a term extension for musical works, and they did it as a part of a budget package so that the public would not have a say. However, Geist said that both Canada and Japan object to longer copyright terms for other items and it has been one of the stumbling blocks in the negotiations. I truly hope they do not use this TPP thing to ruin copyright for the whole world!