Yesterday I showed you how to read Epub on your Kindle. I’ll admit, using Ibis Reader isn’t a very clean solution, but it was an interesting thought experiment.

I wrote that post yesterday because of the following video. It doesn’t give any detail about how they did it, so I figured it out on my own (I appreciated the challenge). Then I started looking into whether the video was legit, and it turns out I’ve heard of the developers before. Inventive Labs last came to my attention when they announced Monocle, a Javascript based Epub reader. They’ve developed a new version that works better with the Kindle’s page turn buttons. It’s not out yet, though.

Yes, I know, it’s not really on the Kindle. But it’s the closest thing yet and it should be possible to get Monocle running fully on the Kindle. If there’s a developer who wants to give it a go, contact Inventive Labs.

An EPUB on the Kindle from Inventive Labs on Vimeo. 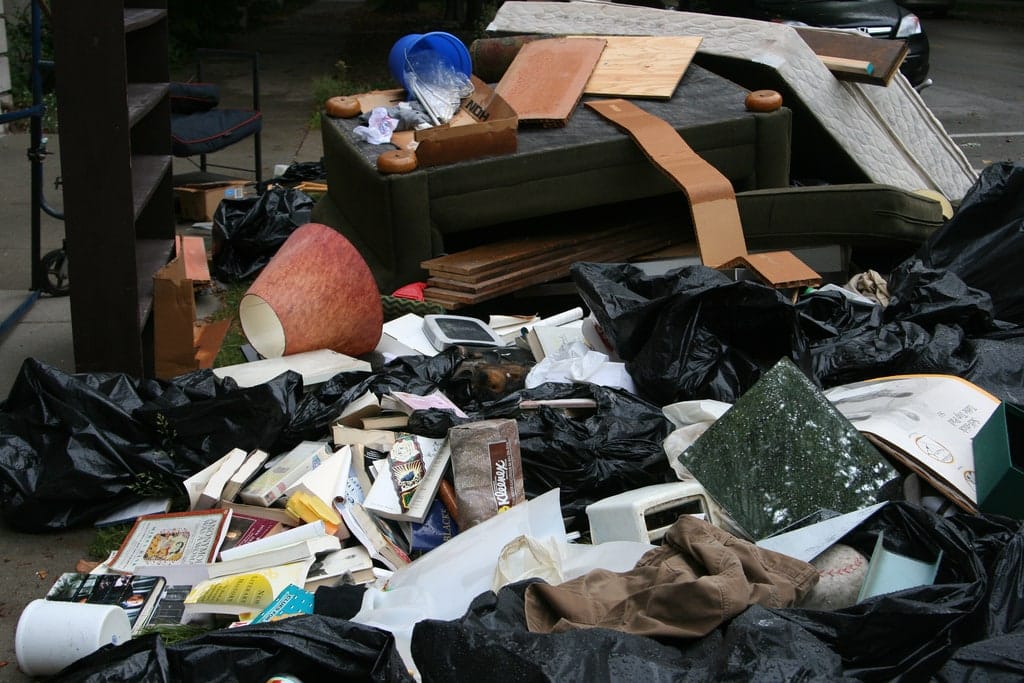 what do you think?

epub, djvu and other formats have been available on the kindle to chinese speakers and their friends for quite some time.