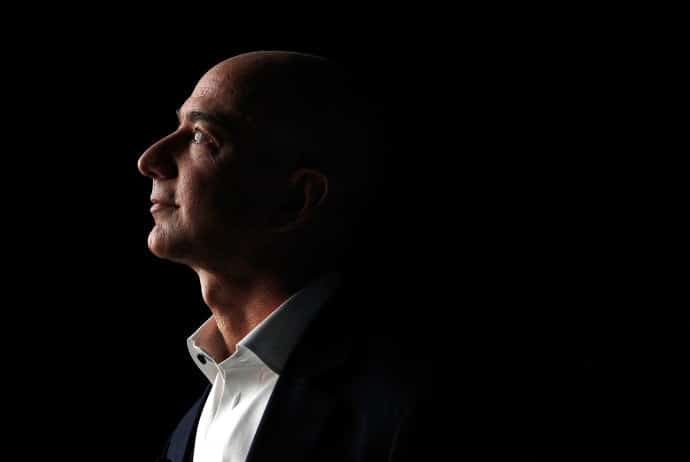 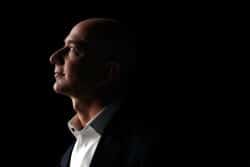 The Rockies may crumble, Gibraltar may tumble. They’re only made of clay, but the ABA’s hostility towards Amazon is here to stay.

This week, the American Booksellers Association launched a national advocacy campaign with letters urging the U.S. Congress, the 50 state attorneys general, and the 50 state governors to investigate Amazon for violations of antitrust laws.

In the letters, ABA CEO Oren Teicher wrote that the association strongly believes that “Amazon’s abuse of its dominance and its growing monopolization have had a negative impact on free expression and the health of America’s book industry, including a chilling effect on the diversity of, and access to, books and information.”

In conjunction with the antitrust campaign, ABA launched its Antitrust Action Kit, which provides booksellers with state-specific letters that they can adapt and send to both their state and federal lawmakers as well as other key officials.

The ABA’s past propaganda efforts include co-signing Authors United’s letter to the DOJ which asked for Amazon to be investigated for antitrust violations, and publishing an "interview" of Mary Rasenberger in support of same.

Given that Amazon’s revenues have increased every quarter since then, it’s obvious that those earlier attempts to sway public opinion either fell on deaf ears or were never noticed at all. Something tells me that this letter writing campaign will be similarly successful.

If you head on over to The Passive Voice, you can read PG’s 529-word rebuttal of the legal arguments the ABA makes in the letters. Personally, I feel that was a waste of time and self-defeating.

The ABA’s goal here is not to get Amazon investigated but to make Amazon look evil/bad/villainous. They want us talking about antitrust, and to debate them on that point is to let them win the first round by framing the discussion.

The best way to counter their objective is to label this campaign for what it is, FUD, and end the discussion there. This denies the ABA its goal, and saves our energies for more useful purposes. 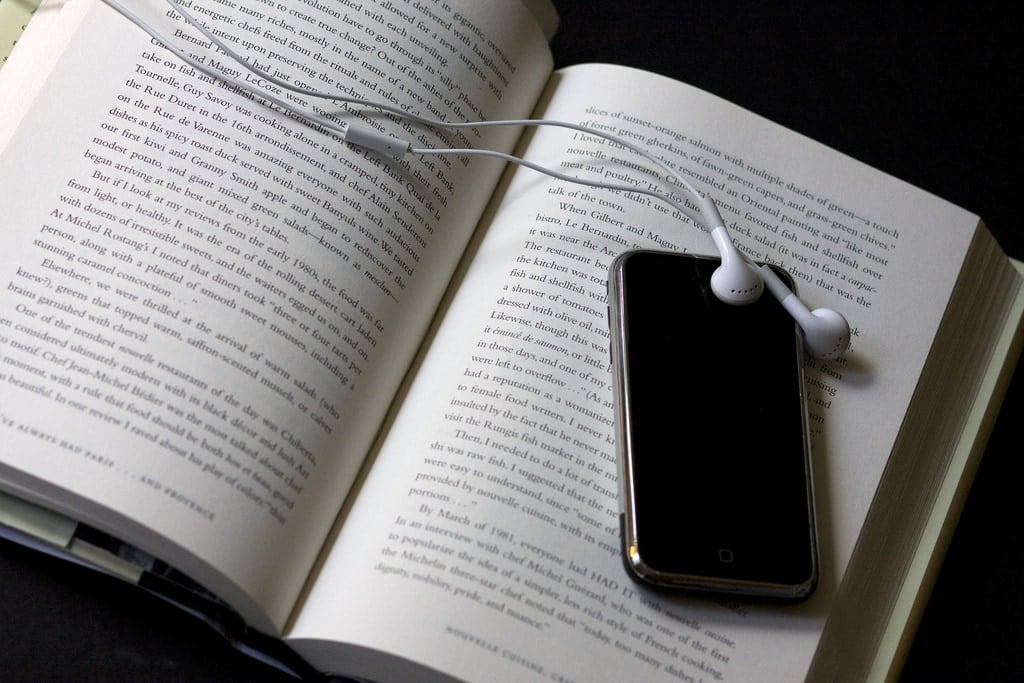 All anybody needs to know is that in the 90’s the ABA sued the big publishers on antitrust and won a settlement. Then they sued the big retailers and lost big.

If they really thought Amazon was violating the law they would have already sued. They’re just trying to draw politicians into giving them for free what they haven’t earned in the marketplace.