The Acer Iconia Tab 8W might not be scheduled to ship until early November, but its pass through the FCC this week gave us an early look inside this $150 Windows 8 tablet. 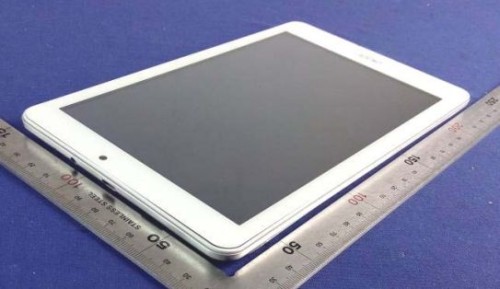 It also has 2 cameras (resolution unknown), Wifi, Bluetooth, a microSD card slot, a microHDMO port, and it weighs in at about 13 ounces. According to past reports from Acer, this tablet should get up to 8 hours of battery life.

The Iconia Tab 8W is but the latest tablet to ship with the Bay Trail Z3735G chip. this is one of Intel’s newer and cheaper Atom chips, and it was developed with low end Windows tablets in mind – in particular the type of tablet that would barely meet the  minimum hardware specs (the 1GB/16GB rule).

It’s not the first tablet to aim for the bottom, and it is by no means the cheapest (not even for Windows 8 tablets). There’s also the $99 Excite Go from Toshiba, which wastes a very powerful chip in the body of a budget Android tablet. 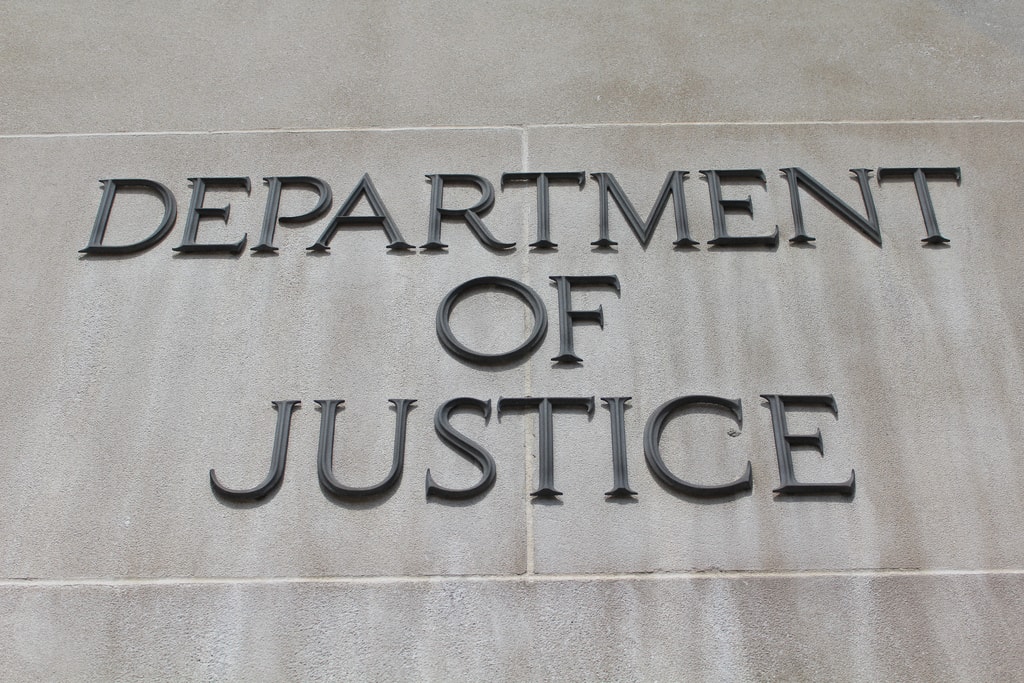 Red Tree Reader Wants to be a Google Reader Clone