Ad revenues and what it tells us about paywalls

There’s a well known fact about ad revenues for print vs internet: internet ad revenues are usually lower than print. This fact is one of the reasons given for why some websites are implementing paywalls. They’re trying to bring in more money to boost their website revenue to the same range as their print revenue.

I’ve had this idea for the longest time that print and magazines got more ad money not because of the influence they had but because they had convinced advertisers that they were worth more. I thought this was an artificial construct, and it was propped up because until the web came around, there was no real competition (besides TV).

The market research company eMarketer has been analyzing ad numbers lately and they found some interesting results. They compared the ad revenues of web, mobile, TV, and print vs the number of eyeballs each segment commanded.

Newspapers and magazines are getting about 3 times the ad revenue they should given the amount of time people use them. Radio and the web are both shortchanged, and the mobile segment is getting squat (opportunity there).

So media organizations see that their websites aren’t generating the kind of revenue of their print editions and some have decided to implement paywalls as a response.

Look at that graph. Doesn’t it suggest that their expectations are unreasonably high? I would think that the print media is actually used to operating in an artificial bubble. They have more revenues than they deserve based on the number of eyeballs.

If I’m right, then the real situation is that the print ad revenue bubble is going to burst. In fact, this might explain why so many papers have gone belly up in the past 5 years. They might have been used to an artificial situation which is going away.

What do you think? (If I misunderstand the situation, please feel free to tell me why I’m wrong.)

AAP Reports eBook, Audiobook Sales Up in First Part of 2014 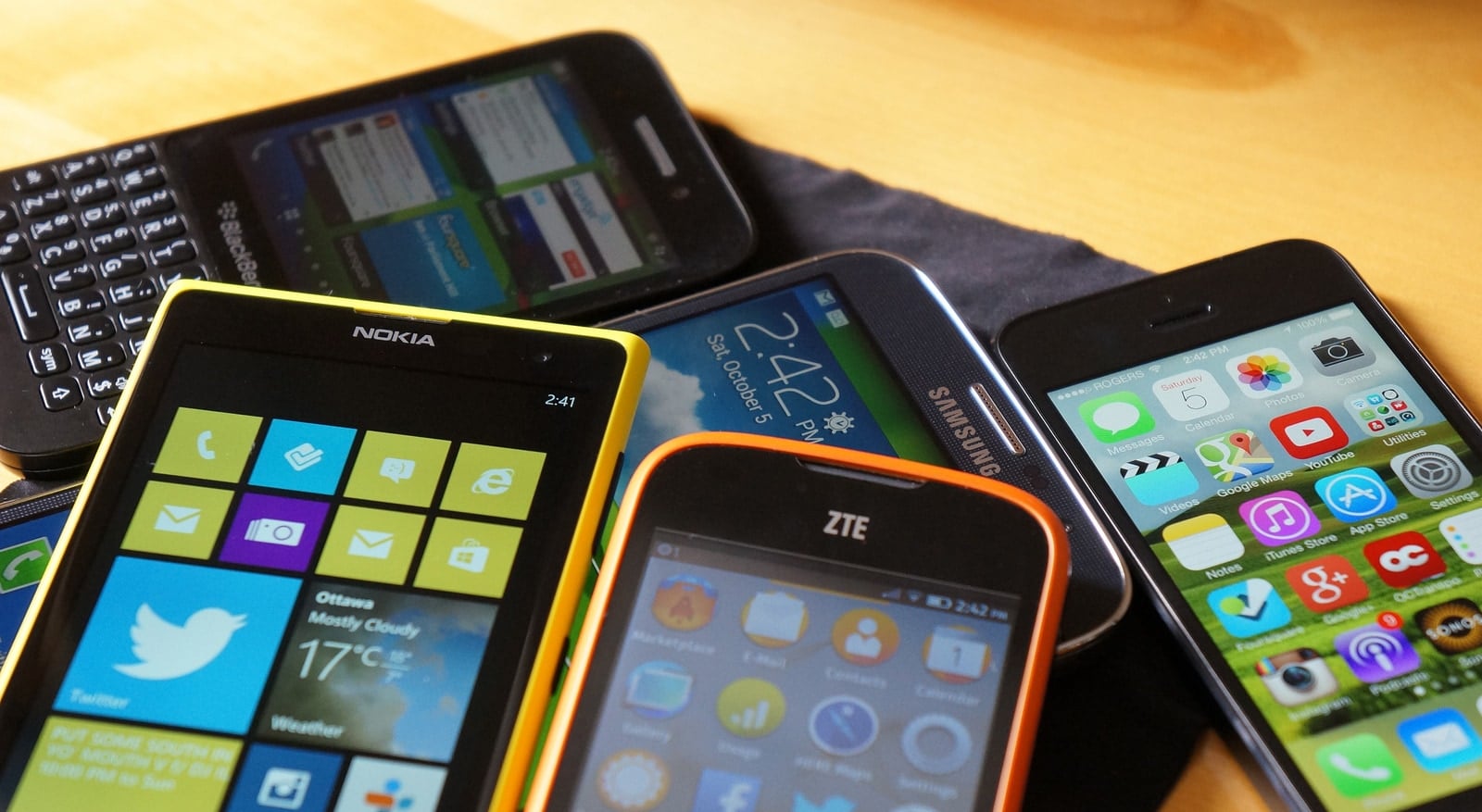 There’s a saying in traditional media that 90% of all ad dollars are wasted, but the problem is you don’t know which 90% so you have to keep throwing the whole thing at the wall to see what sticks. I might have the percentage wrong, but the basic idea is that you can’t track how people are interacting with TV or magazine ads. All you know is that you spend $100,000 on advertising, and sales seem to go up by a high enough amount to more than cover that cost, so you keep spending.

I think the problem is that online advertising *is* easier to track. So it’s not necessarily less effective. In fact, it might be more effective. After all, you can click on an ad and make a purchase immediately, while a magazine ad just reminds you that you might want to check something out later.

So I agree with your conclusion that the print ad bubble may eventually burst. Unfortunately I don’t think it means online ad revenue will go up.

I think the crucial flaw in the argument is that ads can be blocked on the web (either a plug-in or a separate program), so I can spend 10 hours browsing and see like 10 ads.
In TV and in print products the ads can’t be blocked, which is why time may not be the most informative measurement here.

Uh, TV ads can’t be blocked?
DVR + FastForward is a pretty good blocker.
So is turning the page on a mag.

Even without DVR + FastForward I usually know how to skip TV ads. It’s a perfect time to get something to eat/drink/ or a biobreak, or even the oldest in the book: changing channels…

The other thing magazines had going for them were allegedly detailed demographic profiles of their readership. Someone who buys Time, for example, is a different kind of person than the one buying Hot Road Monthly. Time = college educated, HRM = some schooling. (This is not to say the HRM reader wouldn’t actually spend *more* on things advertised than the Time reader.)