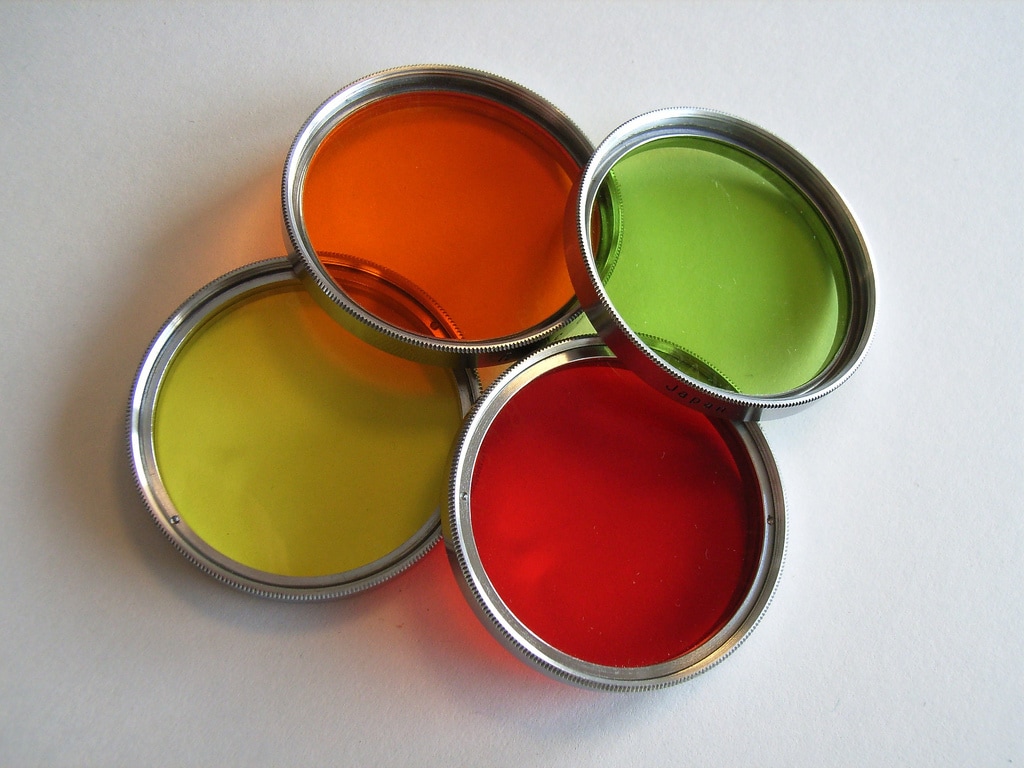 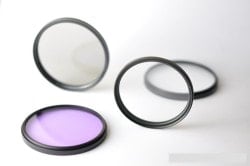 Ever the bane of web publishers and the darling of web users, Adblock Plus is a service which filters most* ads at the request of its users.

Many website owners would argue that it is illegal, but thanks to a recent court ruling in Germany we now know that the service is incontrovertibly legal in the EU.

Eyeo, the Germany-based company which develops Adblock Plus, announced yesterday that it had won a case against German publishers Handelsblatt and Zeit Online. There isn’t much in the way of local coverage, but Heise.de confirmed the news and provided a lot of detail which Eyeo left out.

The publishers were suing over Eyeo’s practice of creating a whitelist of advertisers and websites with ads which met certain standards for inoffensiveness. While there’s no valid argument against that policy, the publishers did object to Eyeo letting some advertisers pay to get on to the whitelist.

As we learned back in February, some of the largest advert networks, including Google, Microsoft, and Amazon, were paying to let some of their ads slip past Adblock Plus’s filters. (If you use Adblock Plus and see Google ads on the search result page, that is why).

It’s easy to see why publishers would object to this; it could easily be abused as a form of extortion.  Unfortunately for Handelsblatt and Zeit Online, they could not actually prove that the whitelist was illegal or being misused.

It’s not just that Eyeo showed that 90% of the names on the whitelist got in for free, but also that the plaintiffs couldn’t show that Eyeo had taken any direct action against the plaintiffs' websites (according to Heise). That is a minimum requirement for injunctive relief, but the judges ruled that the ads were blocked by users, and not Eyeo.

The judges were similarly unimpressed by the publishers' arguments that the editorial content and paid ads were an inseparable whole.

All in all, this is a major setback for web publishers, but it is not the end of the road. This suit was just one of many lawsuits filed in Germany against Eyeo. The other cases are still in process, and they could result in conflicting verdicts.

Should that happen, the cases will proceed up the chain, possibly ending up before the European Court of Justice. I don’t expect that to happen, though; ad-blocking filters were first ruled legal in Germany in 2004 (the Fernsehfee decision).

That case set a precedent over the use of ad filters for tv broadcasts, and it stacks the odds in Eyeo’s favor. 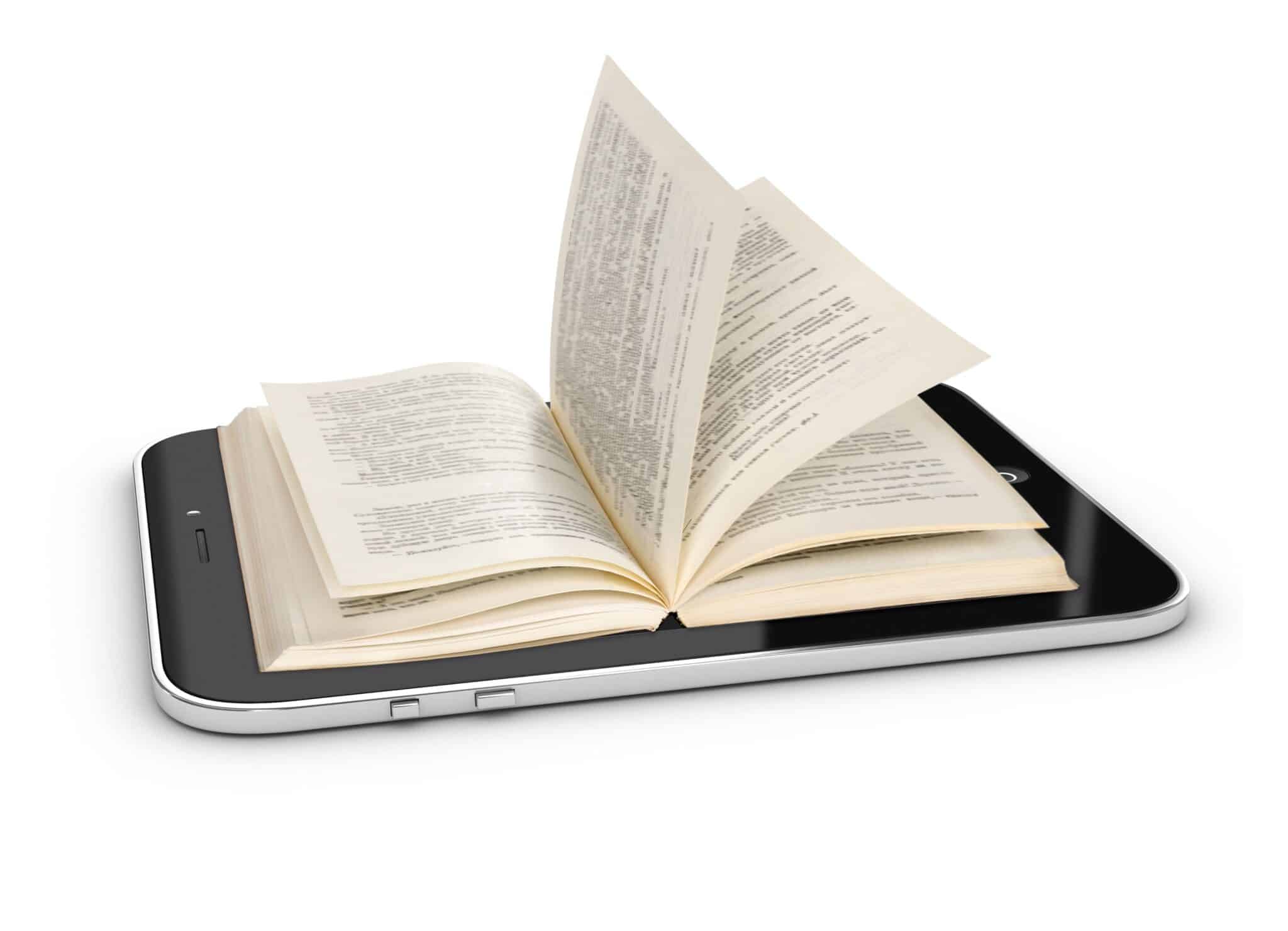 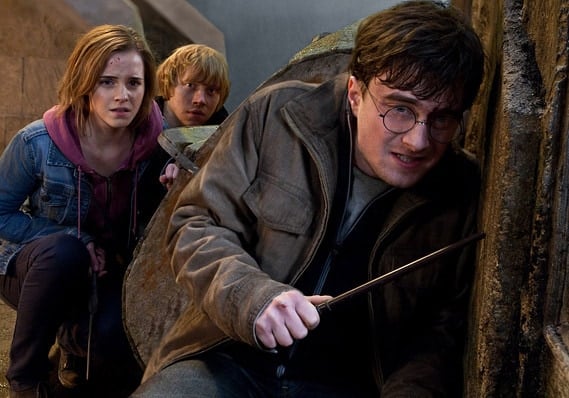 […] on who you ask, ad blocking plugins are either immoral (but legal), a necessary security tool, or a weapon in telecoms' fight against Google. Opinions are mixed, and […]

[…] some web publishers hate more than trolls, it's people who use ad blocking plugins. These plugins may be legal but web publishers aren't happy. Some are suing or threatening to sue, while others are taking a […]