If you bought a retail priced K3, K4 , or Kindle Touch, then Amazon wants to show you ads. They’re not interested in paying you for the privilege, but they will let you see them.

I was editing some details on the Manage Your Kindle this morning when I noticed a new menu option. My older K3, which I bought last fall, now has the option of subscribing to the Special Offers (ads). That wasn’t there before.

As you can see at right, Amazon is also offering to let me see ads on my K4. I find that moderately amusing considering that this is the Kindle that I paid Amazon $30 to get rid of the ads.

While all current Kindle models can show ads, you’ll first need to install the latest firmware update for the K3. Now, I’m showing you the option menu for the K4 because  my K3 still has not been updated. It’s outside my reach at the moment so I haven’t had the chance. (It’s technically my mother’s Kindle but it’s still on my account.)

Amazon launched their first ad-subsidized Kindle in May 2011. It was a Wifi only model, and it was followed a short while later by a 3G model. They both had the same hardware as the standard K3, but they also came with ads that were displayed both while the K3 was asleep and at the bottom of the home screen. And when the Kindle Fire and the 3 new Kindles launched in late September, the ad-subsidized price was available for all Kindles. In fact, Amazon made it the center point of their marketing campaign.

That may have turned out to be something of a tactical error, because it gave B&N and Sony the opportunity to pitch their ereaders as not having annoying ads. That was even one of the Nook Touch’s selling points at the Nook Tablet launch event a couple weeks back.

Of course, the snipe about ads is funny when coming from B&N; they have ads on the Nook Touch. If you have a Nook Touch running the latest firmware, look at the recommended ebooks shown at the bottom of the home screen. It’s a subtle trick on the part of B&N, but those are still ads.

BTW, this has been discussed on Twitter for a couple weeks now and we’ve decided that there’s a good chance that B&N put those recommended ebooks on the home screen for a reason. I strongly suspect that they are reserving the space for their own ad program, and that they launched with ebooks as a way to get everyone used to it before the real ads come.

You might want the ads, but I object. As a matter of principle, I don’t appreciate B&N adding ads to a device where I didn’t request them and I don’t have the option of declining them. There’s something fundamentally wrong with any platform where this happens, and the same goes for the company.

If B&N follows through on the ads, then they will be demonstrating the casual disregard for the user that we expect from Amazon. It would be a serious misstep for B&N; they don’t have the same reputation – yet. 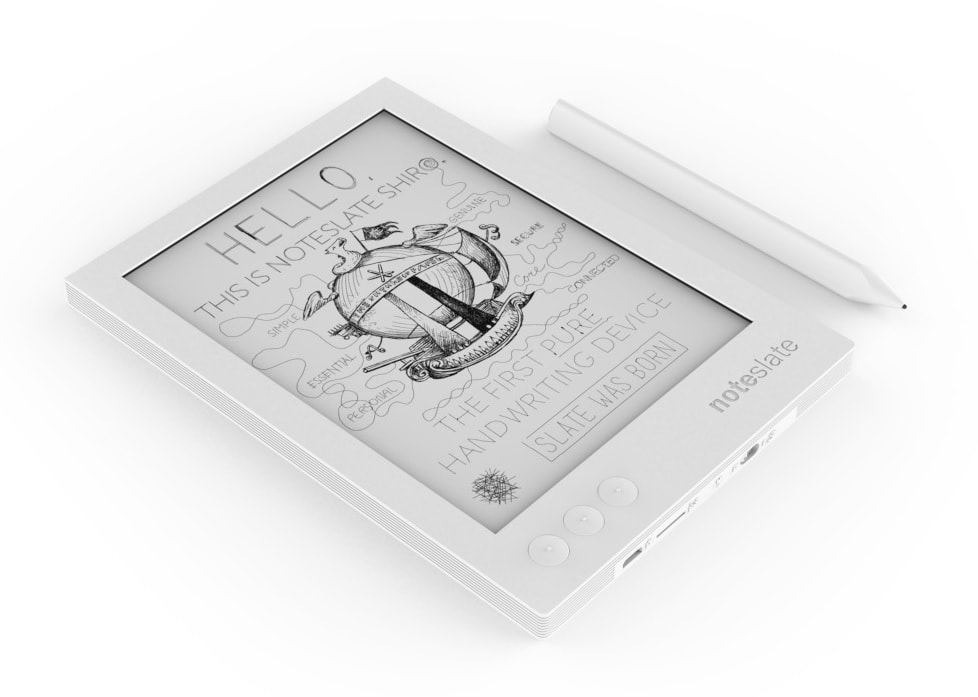 Noteslate Shiro 6.8″ Writing Slate Due Out This Fall, Will Cost $199 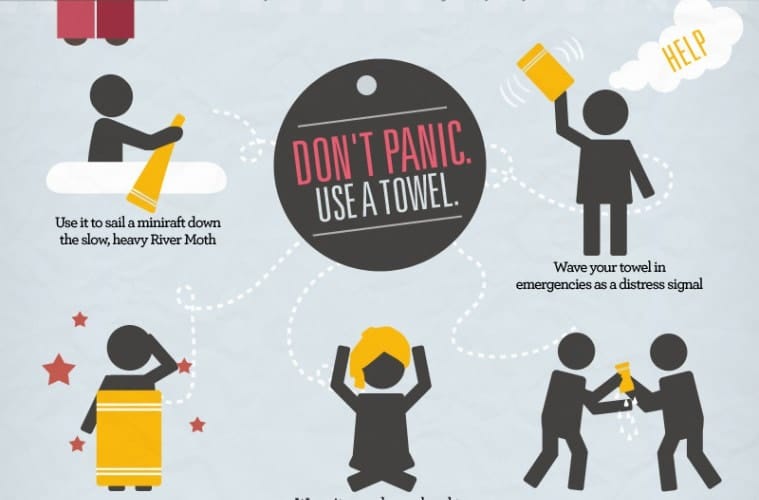 Infographic: Don’t Panic – Use a Towel

Even though I agree with you in the "hate ads" part I have to admit that the B&N "ads" aren’t of the annoying group for 2 reasons in imho:

– As they are now they are purely recommended books that I would consider buying (I have only "bought" 3 free nook classics and my recommendations right now are some other free classics). Ofc I don’t know if what would be in their future plans but right now it’s ok
– The reserved space is of no real use to me and I rarely use my home screen.
Most of the time (if not all) I either use library or shop directly.

Ofc if they decide to go towards the dark side with no way out for us users, they shall meet our wrath

So, effectively Amazon will sell you a discounted Special Offers reader and let you pay $30 later to desubscribe or let you subscribe to the special offers if you have a full-price reader (which some people have openly asked for).
Doesn’t sound like disregard for customer choice to me, rather the opposite:
Some people regard the SO program solely as ads and a minus and want nothing to do with it and others regard it as discount coupons and a plus.
Both camps are accomodated and those that choose to experiment have a way in and out.
It’s purely opt-in, now.

What’s to gripe over?

[…] Amazon’s Special Features (aka ads) are now available on all Kindle models except the Kindle Fire. This is in case you want to see the deals that Amazon offers you; Amazon will not refund the $30/$40 your money if bought the ad-free versions. [Link] […]

Not sure why you also regard Kindle DX as not the 'current Kindle model'. In its range it is still the latest released model. Yet it (sadly) is the same approach as that of Amazon. Kindle DX seems to be dead 🙁

It slipped my mind.