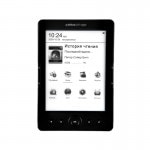 Pocketbook got a lot of attention last week when they announced the 8″ Color Lux ereader but that wasn’t the only new ereader to be revealed.

The Ukrainian ereader maker Aeron unveiled their newest ereader last week. The City Light HD might not be the first ereader to use an HD E-ink screen, but it is the first to ship in the Ukraine (not counting the Kindle Paperwhite).

The Airbook City Light HD caught my attention last week because, unlike many other ereaders on the market, this one appears to be lacking a touch screen. While it does have a front light attached to the HD E-ink screen, there is no mention of this ereader having a touchscreen component nor did the promo video show the touchscreen being used (just the d-pad). Given the marginal cost of adding a touchscreen, this struck me as rather odd. But I suppose they had a good reason for the design.

Other than that this is a fairly ordinary ereader.  It comes with 4GB Flash storage, a microSD card slot, and Wifi. It also has built in speakers as well as an audio jack. 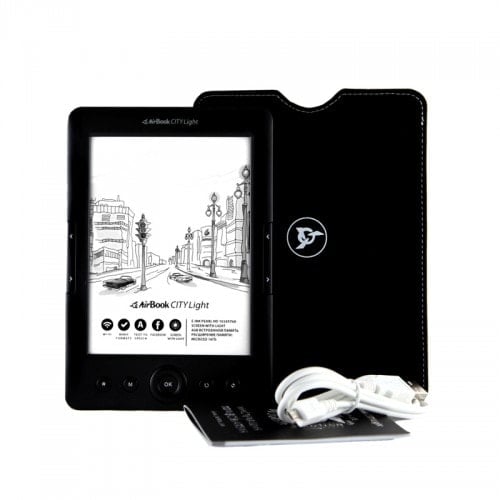 The City Light HD was customized for the Ukrainian market by Aeron. It offers the same format support as the previous models, including Epub, PDF, FB2, Mobi, PRC, DJVU, and PDB. In addition to the ebook formats, the City Light HD also supports a wide variety of Office document and image formats, RAR and ZIP compressed file formats, and it can play MP3, WMA, and WAV audio files.

In addition to reading ebooks, the City Light HD also has a number of apps included. There’s a note taking app, an audio player, and this ereader also supports text to speech. There’s even a web browser, though I’m not sure how useful that will be without a touchscreen.

The City Light HD is Aeron’s 5th ereader. The previous models were all equipped with an older generation E-ink screen, and are still available via the Aeron website.

This ereader is available now with a retail price of 1,300 Ukrainian hryvnia, or about $159 USD. 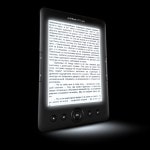 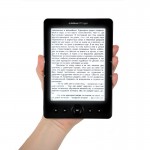 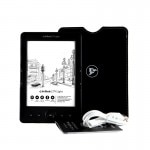 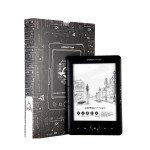 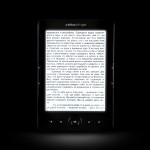