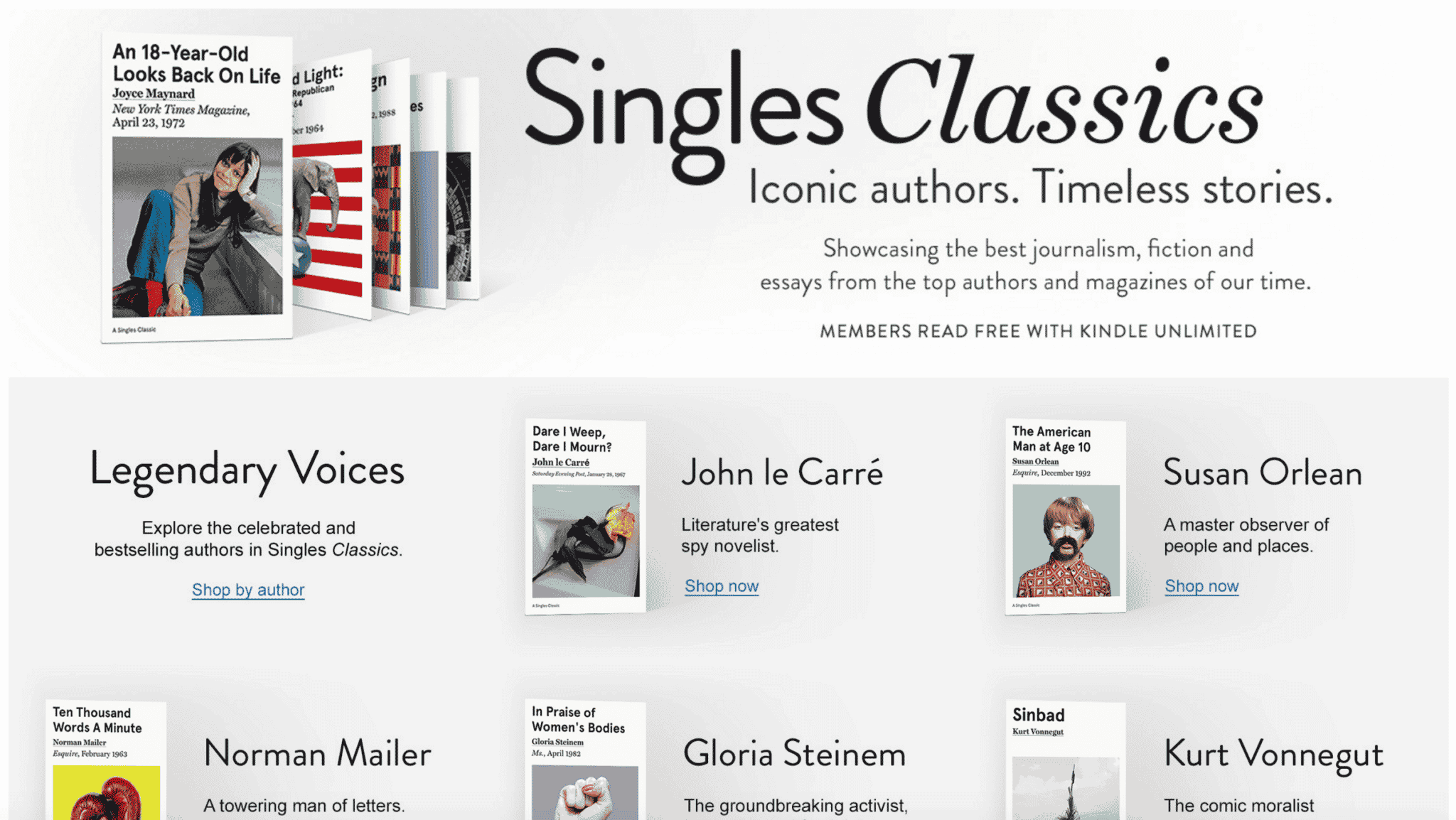 Amazon launched a new publishing imprint in the Kindle Store on Tuesday.

Dubbed Kindle Singles Classics, the new imprint expands on the Kindle Singles imprint with a new focus on "iconic articles, stories and essays from well-known authors".

137 titles are available now, all priced at 99 cents and $1.99 each, including pieces from writers like Lawrence Wright, Margo Jefferson, Susan Orlean, Norman Mailer, Gloria Steinem, and Gay Talese, as well as authors like John le Carré and Kurt Vonnegut. Some of the articles  originally appeared in magazines like The Atlantic, Time, Vanity Fair, The New Yorker, Rolling Stone, Esquire, and Playboy.

In other words, the Single Classics imprint is an effort to monetize the content which Longform/Longreads used to sift and link to for free (they infrequently linked to older works, yes).

“Some writing is meant just for the moment, but much of it—the best of it—is worth reading and rereading,” said New York Times best-selling author Susan Orlean. “Singles Classics finally gives us a way to enjoy those timeless pieces. As a reader, I’m thrilled to have access to the stories that mattered the most to me and ones that I somehow missed the first time around. As a writer, this is a really exciting innovation. It’s a chance to revitalize past work, to introduce it to today’s readers, and to give it both new immediacy and a true permanence.”

For those who subscribe to Kindle Unlimited, Single Classics will be available for free. 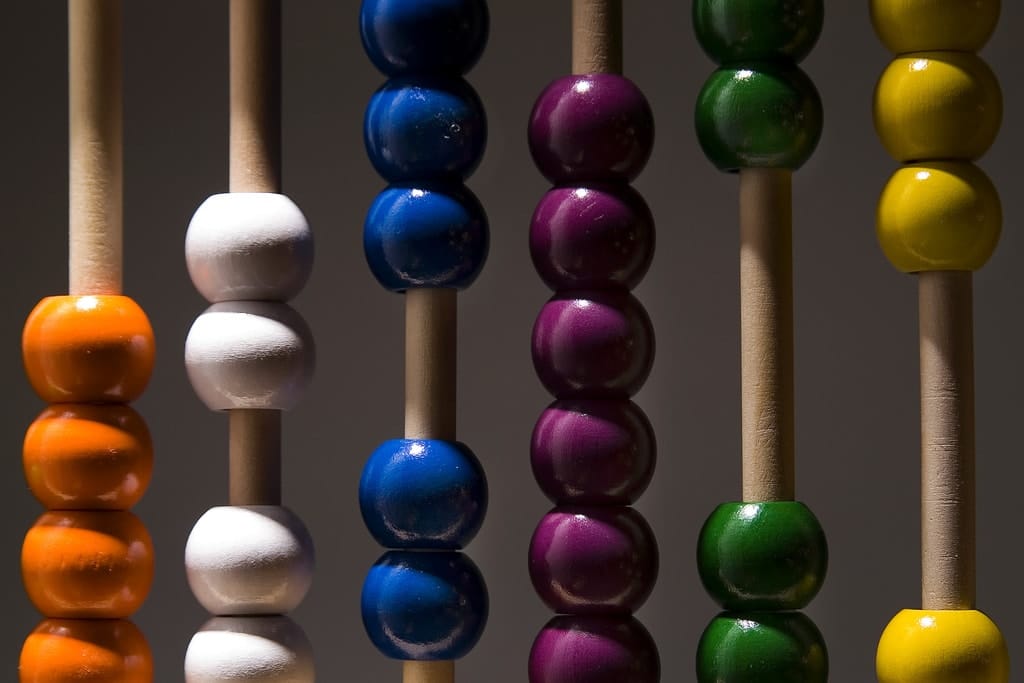 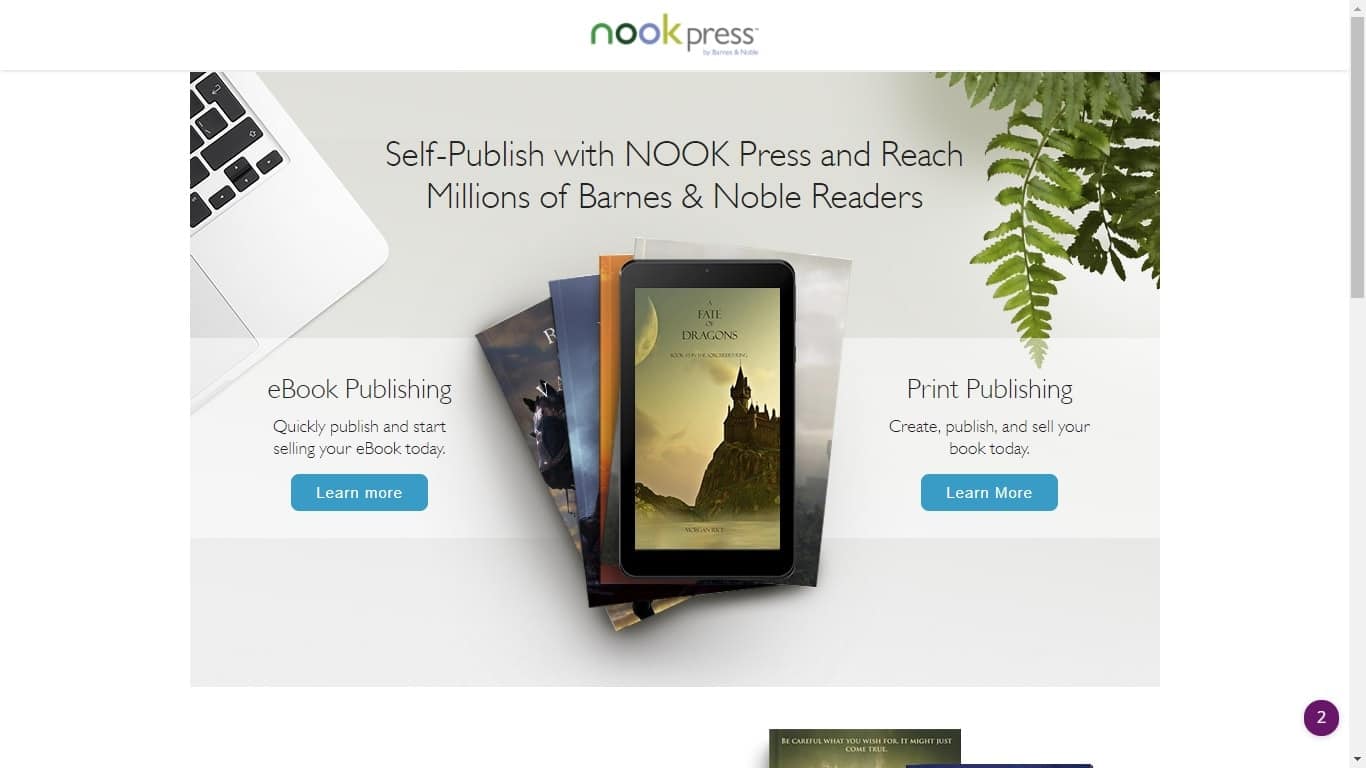 I must have misread the press release.

Do you think that Amazon is looking at it, and then tacking on the delivery fees which they charge in some markets but not others?

Actually, I’m in the US, not China.