Amazon is in the Book Banning Business

On December 9, 2010, I was contacted by CreateSpace (Amazon’s Print on Demand service) who publishes my print books. They informed me that my title, Back to the Garden, had been removed for violating their “content guidelines.” When I consulted their guidelines I found them so vague as to be useless—were they saying my content was illegal? Public domain? Stolen? Offensive? (All of these were on the list). When I inquired as to the specifics of the violation, they were not forthcoming, and sent a form letter response stating that Amazon “may, in its sole discretion, at any time, refuse to list or distribute any content that it deems inappropriate.”

If right now you’re thinking "eww, I’m glad they dropped those titles" then you missed the point. When it comes to fiction, "inappropriate" is a matter of opinion. The stories you loath might appeal to someone else. Whose standard is Amazon using, exactly? They don’t say.  How will anyone know whether their ebooks will still be listed tomorrow inappropriate? 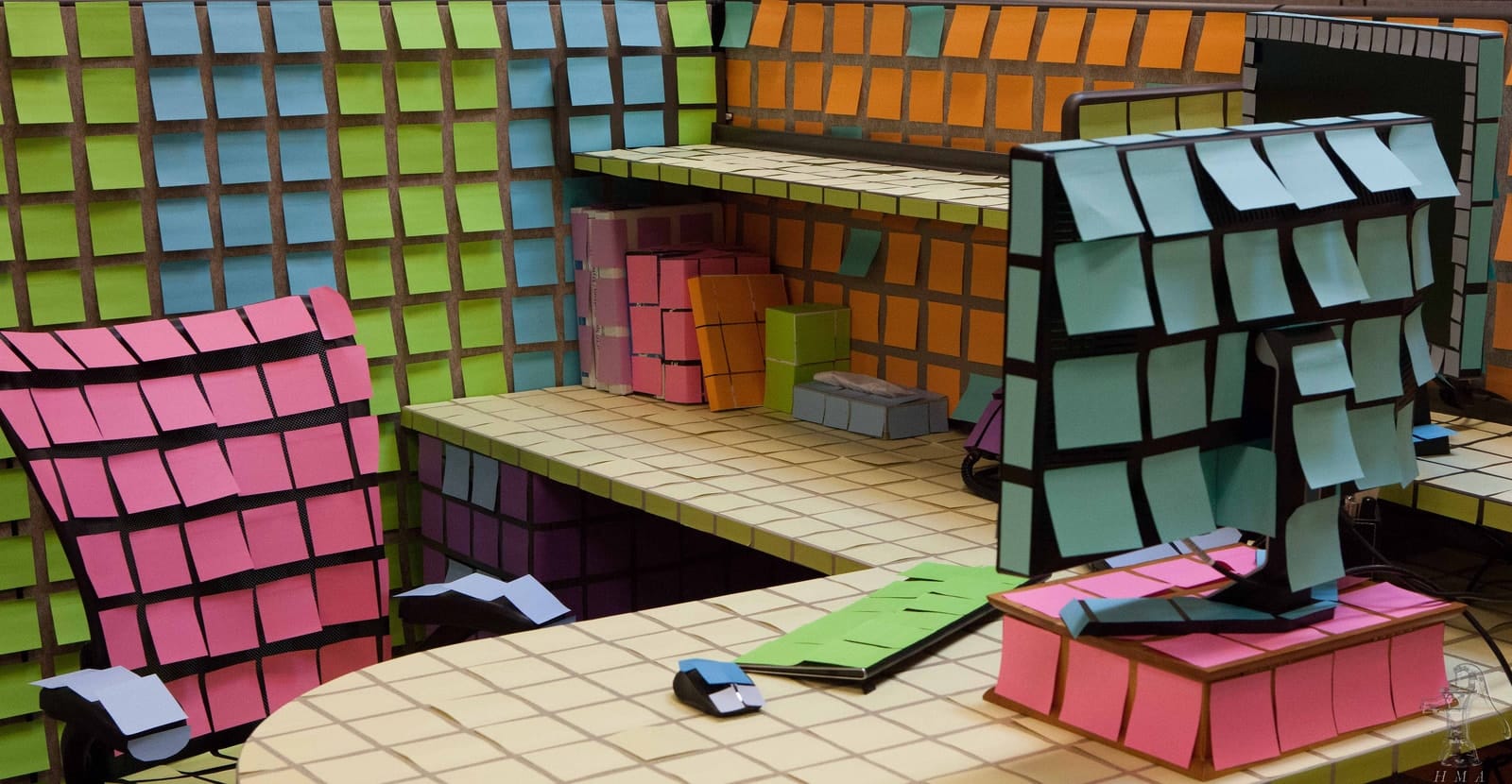 I Already Pre-ordered the New Nexus 7 at Best Buy

It is not censorship unless the government does it. Private businesses like Amazon.com can choose what goes on their website.

All right then. It’s not censorship; it’s only Amazon saying that rape scenes and statuatory rape are okay erotica.