Amazon: The Blue Fringe on the Fire HDX Screen is a Feature, Not a Defect

has responded today to the numerous complaints about the Kindle Fire HDx’s glaring hardware defect, and much to no surprise they are insisting that it is not a defect.

No, the screen is supposed to look that way. There’s a new "We want you to know" section of the Kindle Fire HDX product listing, and it says:

You may notice a very narrow, faint blue tint around the edge of the device when looking at items with a white background, such as books or web pages. All displays have some level of light emission around the edges, and the light on the Kindle Fire HDX 7″ is blue due to the technology used to render perfect color accuracy. Most LCD displays use white LEDs, and then apply filters to extract the desired color. The result is oftentimes a compromise to tone and color accuracy, or—if attempting to address these compromises—an increase in battery consumption and, thus, device weight.

In effect Amazon is saying that the inconsistent color is a feature and not a bug. Yeah, right.

Amazon made a similar claim last year when many Paperwhite owners (including this one) complained of uneven lighting on that device’s frontlight. IMO Amazon was trying to mollify device owners in order to reduce the number of returns, and I think this latest statement from Amazon is more of the same.

I don’t think it’s unreasonable to pay so much for a tablet and then expect a consistent screen quality. The Fire HDX costs a princely $229, and while I don’t insist on perfection it should at least achieve consistency.

And even if you do think Amazon’s explanation is reasonable, please remember that the above statement has been contradicted by Amazon’s own CS folks. Several HDX owners have reported that they were able to swap out their defective model with no muss or fuss. And as you can hear in this video, someone at Amazon is already describing the blue fringe as a manufacturing defect:

I haven’t seen this issue myself, but I have heard from several HDX owners who have. Some aren’t bothered by it, but others are planning to return their tablet because of the blue fringe.

The Kindle Fire HDX has a 7? screen with an impressive 1920 x 1200 resolution display. It’s running Amazon’s own Mojito OS on a 2.2GHz quad-core Qualcomm processor with 2GB of RAM, Wifi, Bluetooth, and a camera (more details here). The base model comes with 16GB of storage and retails for $229.

Amazon’s Servers Go Down, and The Internet Comes to a Halt 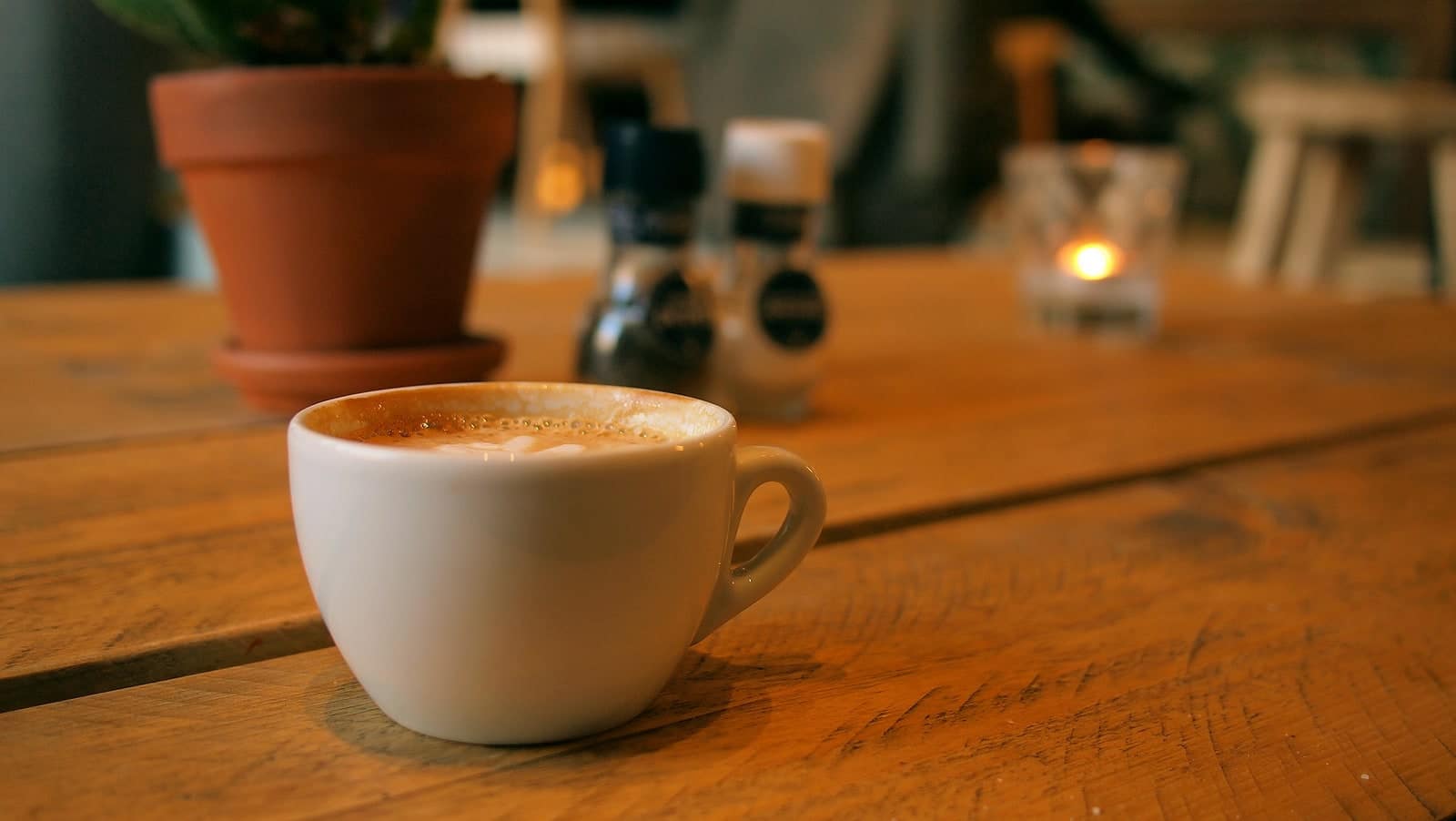