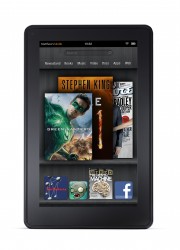 Our old friends at Digitimes reported yesterday that Amazon will be shipping a lot more Kindle Fires this year than expected.

According to their industry sources, Amazon has increased the orders from the factories. They were reportedly expecting to sell three and  half million Kindle Fires in 2011, but shortly before launching the KF Digitimes believe bumped that to 4 million.

This most recent news suggests that they’ve increased their orders to 5 million, all of which will be shipped before the end of 2011.

All these reports are coming from unnamed sources at Amazon’s suppliers, so there’s not much we can do to verify them.

But if they’re true then it would mean that Kindle Fire orders have picked up significantly since that first leaked report a month ago. Amazon’s system showed that they’d gotten a quarter of a million pre-orders in the first 5 days. If you extrapolate from that number and expand it to fill the rest of 2011 then Amazon will sell around 4.5 million Kindle Fires this year. It’s a little hard to believe that Amazon could raise that to 5 million sold, but it’s not impossible.

I hope it’s true. You see, more Kindle Fire orders means that more will be returned. And that means the refurbs will show up sooner and drive the price down on competing Android tablets.Yes, I do have an odd way of looking at things, but I try  to see the KF as a part of the Android tablet market as a whole.

Speaking of the tablet market, we’re going to see some interesting things happen in the near future. I believe there’s an oversupply of Android tablets in the market and there’s also a glut of refurbs. There are so many refurbs available now that I’m not sure that there’s a gadget retailer anymore that doesn’t stock at least one refurbished Android tablet. In fact, there are so many that even Walmart stock the refurbished Nook Color for $149.

I’m expecting to see some pretty awesome deals in the next 6 months. Do you recall that Groupon offer last month for the Skytex tablets? That’s just the beginning. We’re going to see more offers like that in the not too distant future.

But the downside of all these deals is that the crappy tablets will likely be discounted first. Look at how many times the Viewsonic gTablet went on sale this year. I have one, and I think that it was a misguided attempt to market a second rate tablet as a premium. Trust me, it never felt like it should have cost $400+ (the original retail).

In any case, I’m looking forward to having my pick of tablets in the net few months. Who knows, we might even see the Vox discounted, too. 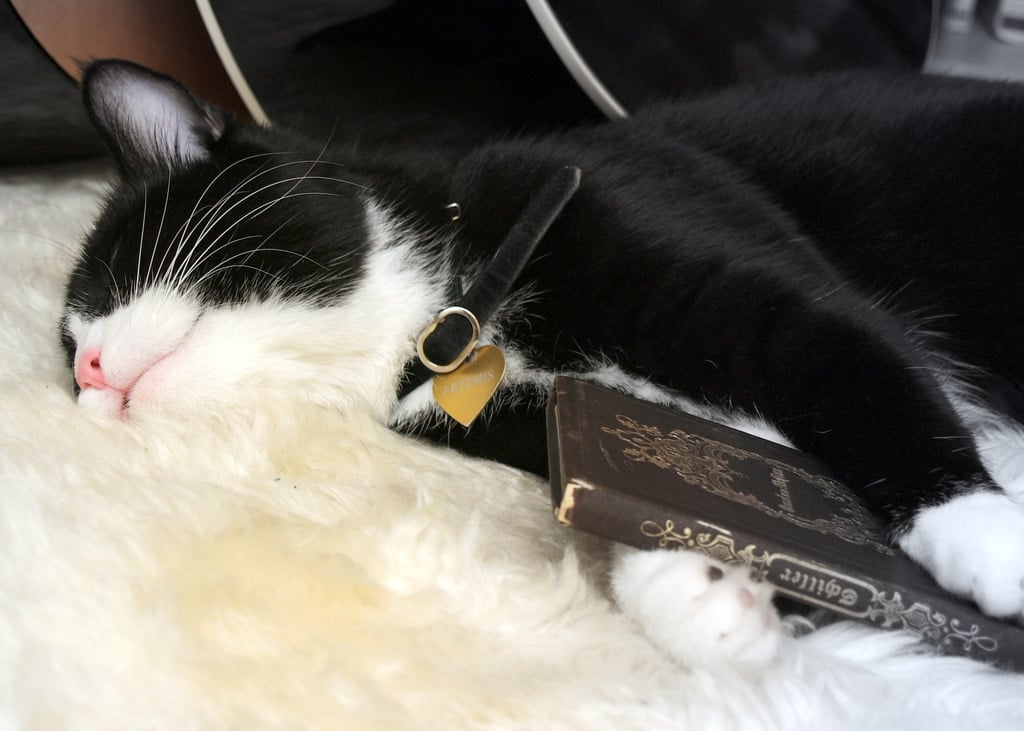 Vook – a Publisher No More

I think we’ll be seeing NC2s discounted or refurbed more quickly than Fires. I have no difficulty believing the Fires are selling like crazy. The reaction to the NC2 seems much more tepid (mostly looking at Mobileread). And 199 is a magical number. I think the NC2 justifies the price difference in hardware, but I doubt that’s going to matter to most. And B&N have consistently over-produced all their Nooks looking at the number or refurbs and the fact the original Nook is still for sale.

I’m bound to get one eventually, but I suspect there will be some sort of NC2, refurbed or not, available for 199 pretty quickly in 2012

I want a Nook Tablet but I may wait for a refurb too. I think they will sell for $199 as well, but I wonder how long I will have to wait. Considering B&N will sell a bunch between now and Christmas, I’m hoping to see the refurbs for sale before the end of January. That may be wishfull thinking though.

[…] hearing new reports from industry insiders, and it looks like that 5 million Kindle Fire rumor from a few weeks back is about to come […]

Toward an e-library ecosystem: Public libraries will screw themselves if they don’t learn from Amazon’s comprehensive ‘seamless’ approach – The Digital Reader October 13, 2014 um 2:21 pm

[…] favors a proprietary e-book format, and in certain ways is just a cash register for Amazon. Regardless of the millions of Kindles purchased over the holidays, many reviewers hate […]

Toward an e-library ecosystem: Public libraries will screw themselves if they don’t learn from Amazon’s comprehensive ‘seamless’ approach | The Digital Reader June 19, 2017 um 2:57 pm

[…] favors a proprietary e-book format, and in certain ways is just a cash register for Amazon. Regardless of the millions of Kindles purchased over the holidays, many reviewers hate […]