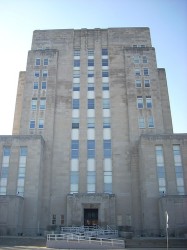 Just when you forget the past shenanigans Amazon has pulled on their partners something new comes up and reminds us why it’s not safe to rely on Amazon for your income.

The Wall Street Journal is reporting that M-Edge, a Baltimore based ereader case manufacturer, has filed suit against Amazon. According to the filings, Amazon pressured M-Edge into revising their contract, pulled M-Edge’s products from Kindle listings, as well as other skullduggery.

Chief among their complaints is that Amazon infringed on an M-Edge patent. You might recall that Amazon launched the new Kindles with lighted cases. Well, guess who had already thought of the idea and was already selling similar cases for the Kindle?

But wait, there’s more. This lawsuit alleges that Amazon bullied M-Edge into renegotiating a contract, and the new one cost the case maker over 6 million dollars.

M-Edge first signed a first contract to sell their cases via Amazon.com in November 2009. It was supposed to run for 3 years and it would have paid Amazon a roughly 15% commission. About 2 months later, according to the filings, Amazon decided that the terms weren’t good enough and  they started pressuring M-Edge to sign a new contract, only this time Amazon would get 32% of the sale price.

One Amazon exec reportedly tried to blackmail M-Edge into agreeing to the change. The threat was one we’d heard before; M-Edge was almost delisted from Amazon.com. M-Edge eventually caved, and they signed the new contract in July 2010. M-Edge claims that that contract cost the company $6.5 million in commissions and fees they wouldn’t have otherwise had to pay.

Folks, this should come as no surprise because it’s not the first time that Amazon has pressured their suppliers into giving them sweetheart deals. Did you know that 2008 Amazon was caught blackmailing publishers?

Back in March 2008 Amazon started telling small POD publishers that they had to print their books through BookSurge, an Amazon sub, or else. In this case there was no carrot, and the stick was a serious threat. If publishers didn’t cooperate, Amazon would delist the books from Amazon.com. One publisher called Amazon’s bluff, and their books had their "Buy" buttons removed.

That publisher sued, and the case was eventually settled.

I know that I like to defend Amazon because I’ve been well treated as a customer, but even I will admit that I know that they have an ulterior motive. The only reason why Amazon is nice to customers is to keep us loyal. Their large customer base is the club they use to beat up suppliers.

If you’re publishing your ebooks in the Kindle Store, be warned. Amazon might do this to you someday.

via The Wall Street Journal

Judge Rules that Apple Conspired to Raise Prices on eBooks 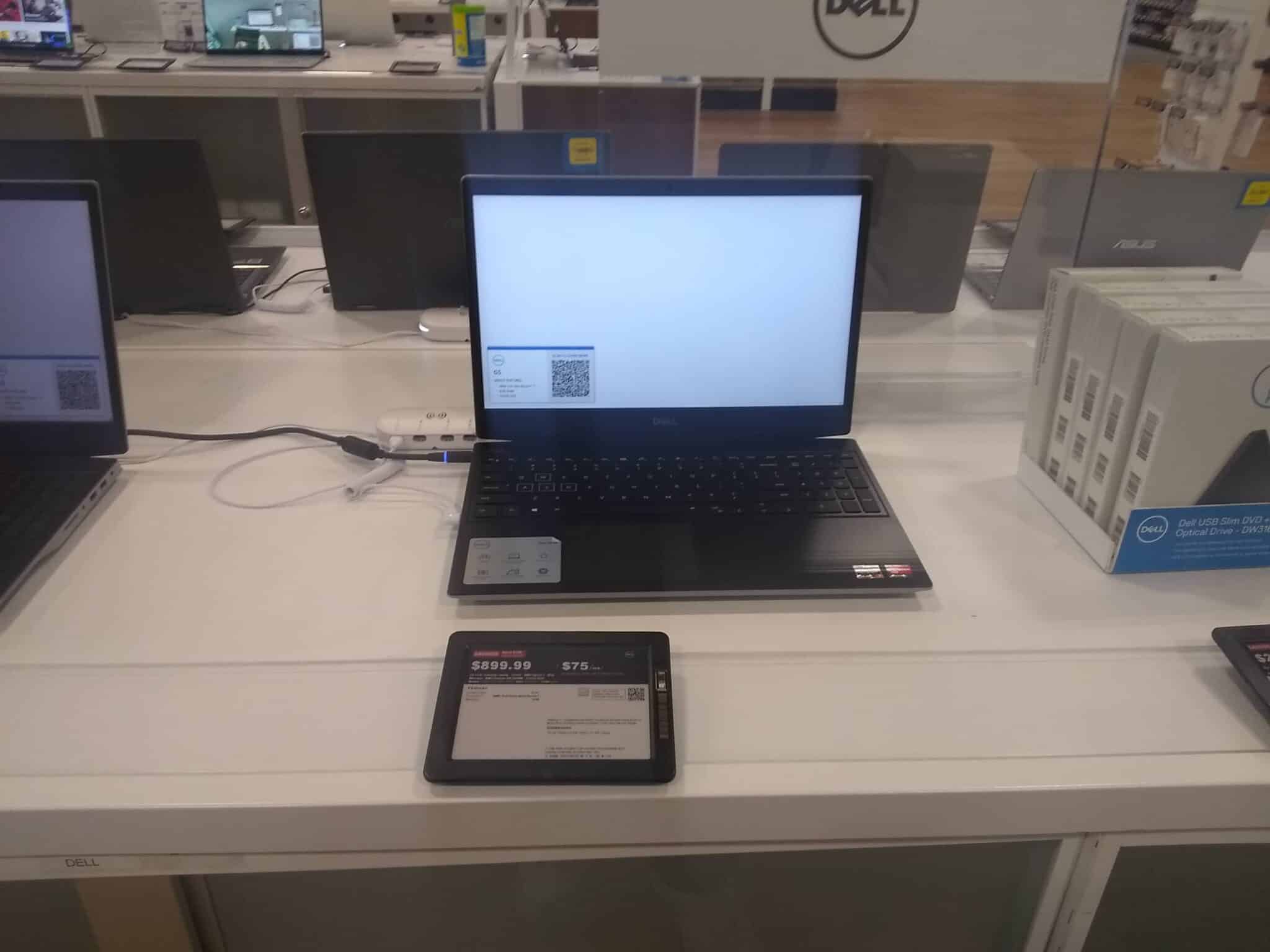 >>>If you’re publishing your ebooks in the Kindle Store, be warned. Amazon might do this to you someday.

Oh hell yeah. It’s a guarantee. First they’ll put ads in your books, then they’ll squeeze you for the cut you get.

Amazon is a mass market retailer. They engage in the same sort of tactics any large corporation uses to get the best deal from suppliers. If you don’t like selling/dealing with them then don’t. Nobody requires anyone to sell thru Amazon.

Just as nobody requires one to buy from Amazon. If you don’t like how they behave then I’m sure you’ll take your business elsewhere. As you should.

I haven’t read the lawsuit yet, but I don’t recall that M-Edge ever sold a lighted case. They sell a light that fits into the case, but it wasn’t powered by the Kindle. I don’t see how they could have been selling a case like that without Amazon’s cooperation since it wasn’t until Amazon made the Kindle 2 with the clip style interface that was powered that it was even possible. That doesn’t mean they didn’t file a patent, of course.

I like M-Edge, and I’m not doubting their claims about Amazon throwing their weight around. I have three M-Edge cases; I bought one for each of my Kindle 1, 2, and 3.

Nate, I’m disappointed. You have forgotten the mantra you should be reciting any time you discover Amazon is shafting someone. Here is the mantra, again: Amazon is my friend so I need not worry about being shafted by it!

If you would simply repeat that a few thousand times a day, I’m sure you would be convinced of the truth of it.

And if you need further support, just look at the 60,000+ KDP titles. Not one author who is participating in the program, and thus giving Amazon exclusivity, has answered any of the questions I raised about the program. I suspect that is because none know an answer.

I wonder how long it will be until Amazon is such an ebook powerhouse that it will be able to write contracts that force authors and publishers to require other ebooksellers (and authors and publishers at their own website) to sell ebooks at places other than Amazon for a price that is at least 25% more than the Amazon price and that the only place that the ebook can be offered free is at Amazon. Do you think within 5 years?

Richard, you said "thus giving Amazon exclusivity." My books are also available at Smashwords. Amazon has tried to get exclusive for 90 days with its book lending program, but I haven’t bought into that.

This is a bit one sided. Has Amazon given a statement on this? I agree with HeavyG. If you don’t like the way Amazon works, go through Smashwords or direct to the other retailers.

I did sign up for the 90 day exclusivity with my book Imperative, A Quinn Larson Quest. I did it because I sell most of my books through Amazon anyway. It’s only 90 days and I am perfectly capable of remembering to not renew if I don’t make any money. Amazon didn’t bully me into doing it.

As an author, I’m interested in making sales to readers. If Amazon is the best channel, then that’s where I go.

[…] Comments · Amazon /* */ A couple days ago a case manufacturer filed suit against Amazon. M-Edge  accused Amazon of bullying, patent infringement, and other skullduggery. And today Amazon responded to that […]

[…] Amazon had their buy buttons turned off. And in 2011 M-Edge filed a lawsuit alleging that Amazon bullied the case maker into signing a new contract more favorable to […]