The Apple eBook Credit You Got Could Hurt Publishing, and Other Amusing Nonsense 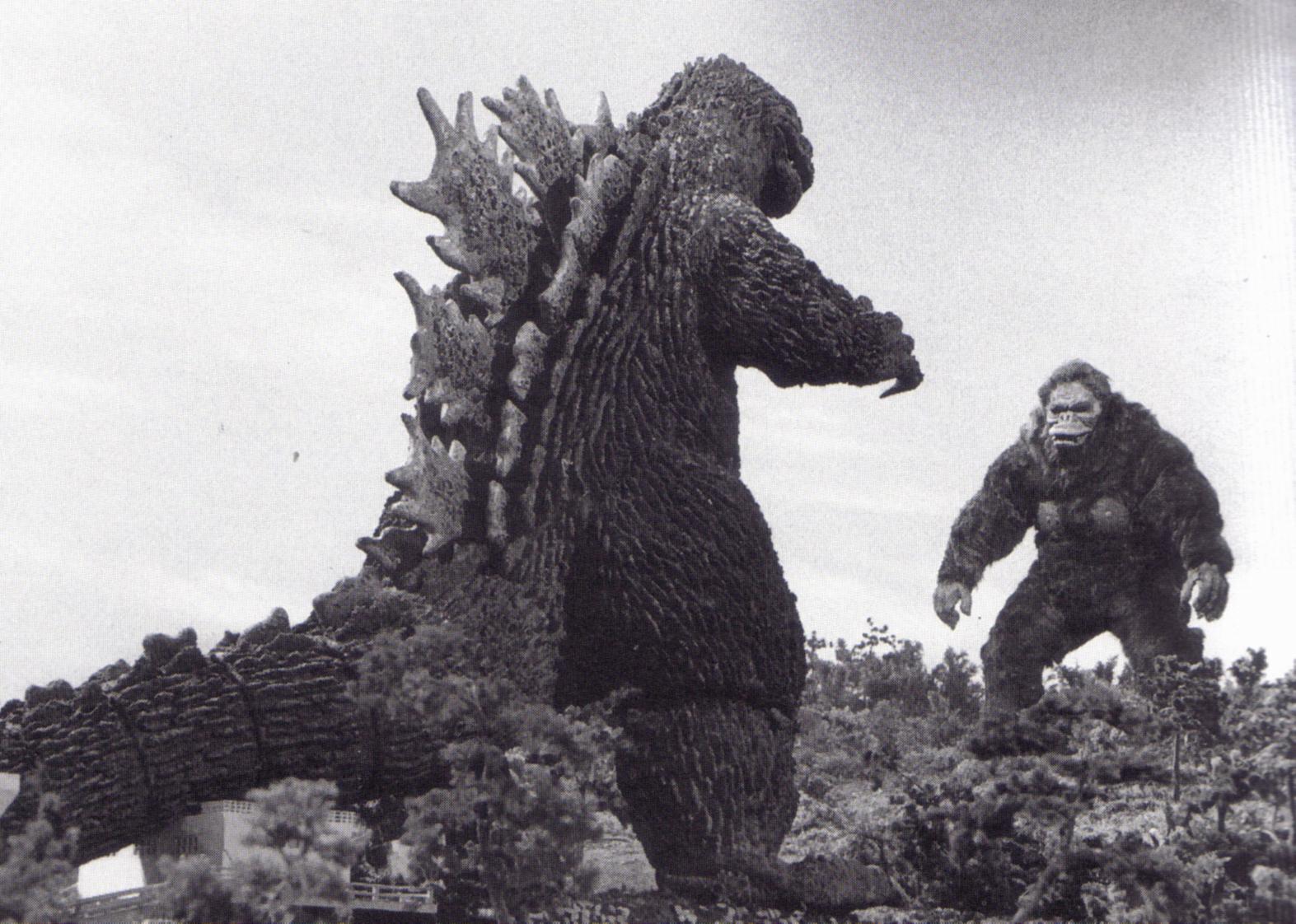 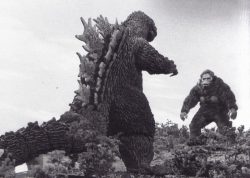 Yesterday’s news about the ebook antitrust settlement credits has not lead to the  flood of angry posts denouncing evil Amazon which we would have gotten last year.

I’ve only found a single diatribe so far, but what we lack in quantity, the following piece makes up for in its entertainment value.

Writing over at Inverse, Ryan Britt justifies the agency conspiracy with the tired old argument that two wrongs make a right. With a casual disregard for facts or context which would rival Salon.com or David Streitfeld, Britt tries to explain why "the only entity benefiting from this is Amazon".

His post has so many half-truths, factual errors, and false assumptions that it was honestly a joy to read, and I would like to share that joy with you.

To start with, Britt claims that publishers create books. Authors are merely the fishermen who gather the books from the wild:

Understanding this situation means understanding the difference between Amazon being a retailer and publishers being companies that create books. Think about fish: the fish are the books, fisherman are the authors, and the fishmongers are the publishers.

The average person might think that Amazon would be the fishmongers in this scenario, given that both are types of retailers, but no, Britt says that Amazon is merely a trucker:

Anyone else — Barnes and Noble, Amazon, Kobo — are just a truckers who drive the fish out into the world so people can enjoy them. Amazon then, is a truck driver that sets the prices of how much people can sell their fish for. While both Amazon and Random House are in the book business, they do completely different things, meaning you wouldn’t think they’d be granted the same powers and responsibilities. And yet, Amazon gets to tell Random House and all the other publishers, exactly how to sell their books (fish) even though, really, they’re just the ones who are supposed to distribute the goods with the prices already set.

Do you hear that?

Amazon doesn’t do anything to sell the books, process payment, store them, or promote them. That’s someone else’s job.

Amazon is merely a trucker, and needs to learn its place, dammit.

Britt goes on to argue that everything that the publishers and Apple did was okay because evil Amazon controls the prices on the ebook market. Yes, he used the classic two wrongs make a right argument, the one that Judge Cote shot down.

Essentially, Amazon is in control of ebook prices. If the publishers did under-the-letter-of-the-law, collude, they were doing so out of survival and to combat a monopoly, not create one.

It looks like that Britt or his editor is unaware that six major publishers, including Penguin Random House, control their ebook prices now. That detail is particularly amusing given that Britt has a book with Penguin (it was published last November).

Instead, Britt repeats the urban legend that Amazon "had attained 90% of the market by systematically selling ebooks below cost", which is imply untrue.

And so was his claim that the credits we received yesterday were "largely extracted from organizations that create books at the benefit of an organization who traditionally, doesn’t".

No, the $400 million distributed yesterday came solely from Apple. The settlement credits from the publishers were distributed in 2014 and 2015.

Yesterday’s funds all came from Apple, via its settlement agreement.

I don’t know about you, folks, but this is the most fun thing I have read all week. While this initially reads like a clueless anti-Amazon rant, in retrospect it is clear that it has to be intentional satire.

No one could get this many details wrong accidentally, so it has to be a joke. And it’s a great one, too.

Librarians are Up in Arms Over Amazon

I think that the fish analogy might be the worst fit I have read recently. It just doesn’t work on any level … ugh, c’mon man, at least start with something that has to be *created* (like a cupcake!)

I always knew there was something fishy about Amazon Derangement Syndrome…

The deluded are still out there, and even Apple losing their case doesn’t seem to have shut them up (except in the comments section of Publishers Weekly articles, for some reason). I inadvertently invoked one myself in the MobileRead forum thread about the refunds.

I hit "mysterious lawsuit," and I was like, well, no it wasn’t actually that mysterious, and then I saw the fish analogy and the whole thing took on a surreal/absurd, Dali-level of wrong. And then kicker that the author is with PRH . . .

Also funny are all the people who don’t understand why Apple has to pay them money when they didn’t buy any of their e-books from Apple.

Not cool, Nate.
Now I’ll have to stay away from tradpub news for the rest of the month, maybe more, since this one piece by itself exceeds my allowable quota of stupid for a whole month.

Not the adjective I’d use.
Appalling?

Disheartening to know the species can still produce such drivel after a couple centuries of broad literacy.

You should read it two or three more times. Then you’ll have a nervous break down, like I did, and suddenly you’ll appreciate the humor. 🙂

Should be "the publishers and Apple did"?

Your naive love for Amazon is based on nothing but intuition, and you’re woefully unaware that Amazon treats authors, books and publishers like shitty loss leaders that gets customers through the doors to buy big-ticket products.

No, you got me confused with Hugh Howey (see last week’s posts).

Apparently Drive-By Deb thinks that Amazon sells authors and publishers. I’d like to buy Jack Konrath (so I can outsource snarky comments to him), but I can’t find the right page on Amazon to do that. Does anyone know his ASIN?

[…] The Amazon Credit You Got Could Hurt Publishing, and Other Amusing Nonsense […]

Apparently, dear deluded Drive-by-Deb is "woefully unaware" that Amazon is the only reason publishers like her haven’t already gone bankrupt. 😀

Amazon is basically spoonfeeding Deb and every other publisher via a mass of customers that publishers have zero competence in reaching, otherwise, now that the brick and mortar bookstores are nearly dead.

Amazon doesn’t DO anything to sell books? Has this person ever used Amazon? I guess those more-than-daily emails pushing books at me are a figment of my imagination! Ditto the many links on the page with things like "people who bought this also bought…" Amazon’s entire existence is devoted to selling more stuff.