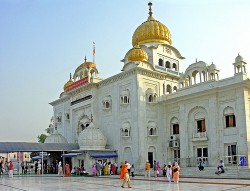 Reports were coming in late yesterday evening that Amazon has expanded the higher paying 70% royalty option to self-published ebooks sold in India.

This is great news for self-published authors but as with anything Amazon does there is a catch. Amazon is now requiring that authors submit their ebooks to KDP Select as a condition of earning the higher rate. That’s new, and it represents a nasty new step for Amazon in their efforts to dominate the ebook market.

While KDP Select is best known for supplying ebooks to the Kindle Owner’s Lending Library, one of the less obvious details is that KDP Select also requires exclusivity. That’s a reason why not all signed up for it, but it looks like Amazon is determined to change that.  In exchange for getting the carrot of more money authors will have to put up with the stick of exclusivity.

The higher payout was previously only available in the US, Canada, and western Europe. While Amazon did tack on pricing restrictions, they had not previously tried to block you from selling your ebook elsewhere. With today’s move we can now see Amazon extracting an extra bonus for themselves from the money they pay to authors. This is something that I had been half expecting to see for some time now, and in fact I had thought Amazon had already done so.

Now I think we see why the 70% royalty option was limited to a handful of ebook markets; Amazon was holding out for a way to insert this exclusivity requirement.  They’ve always wanted to be the only ebookstore, and this could be how they do it. How much do you want to bet that when Amazon launches the Brazilian and Japanese Kindle Stores they also expand the 70% royalty options with the same requirements as in India?

Actually, the better option might be announced shortly after the new ebookstores open. Amazon launched the local Kindle Store in India in late August, but only expanded the royalty option today, a month later. 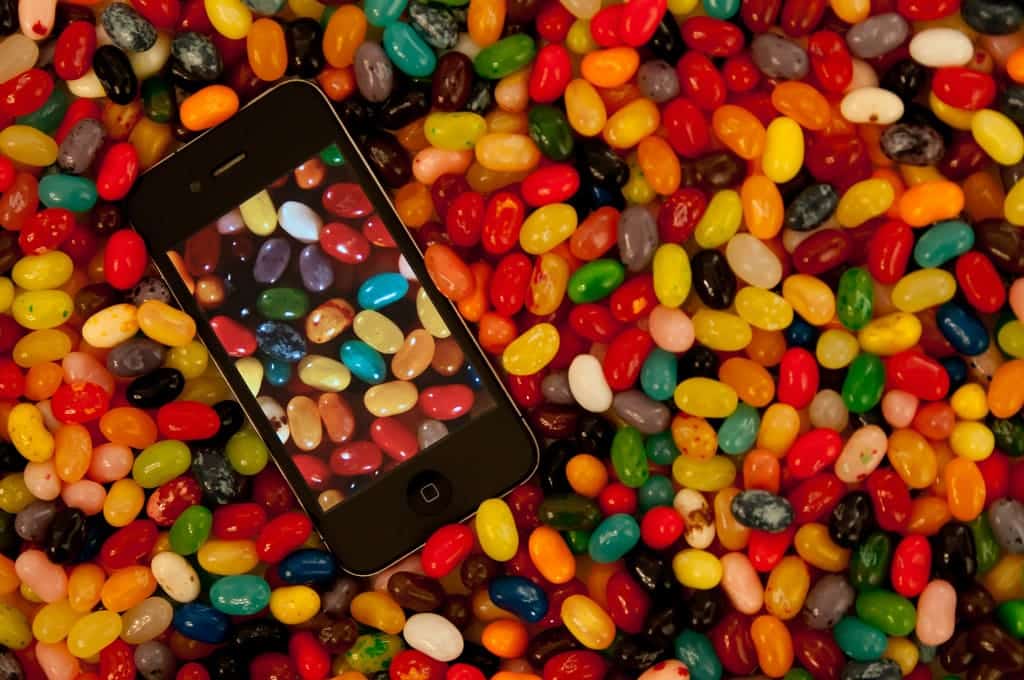 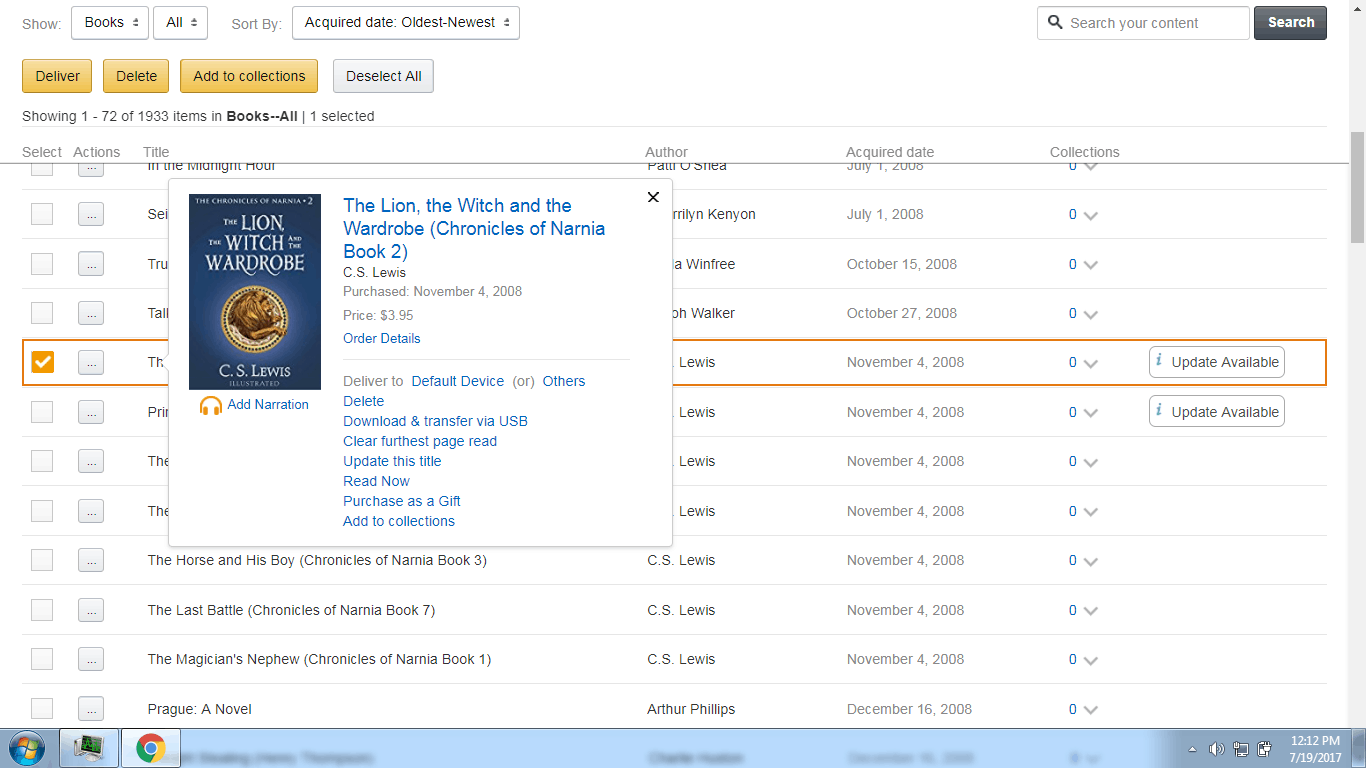 I guess one side benefit to this is that if your books aren’t in KDP Select, sales at the 35% rate will appear on a different line in your royalty statement that 70% sales. This will at least signal to you that those copies must have been sold in India, because otherwise there is no way to tell that sales aren’t from the US. Sadly, an expensive benefit.

Now would be a *great* time to open a e-book store in India that offers authors 80% (and sells mobi files) to customers. No secret exclusivity clauses. Believe me, 20% margin on digital sales is insanely good margin, and many authors will be lured by the high payout.