Amazon FreeTime is Once Again Causing Fire Tablets to DeRegister – And Kindles, Too! 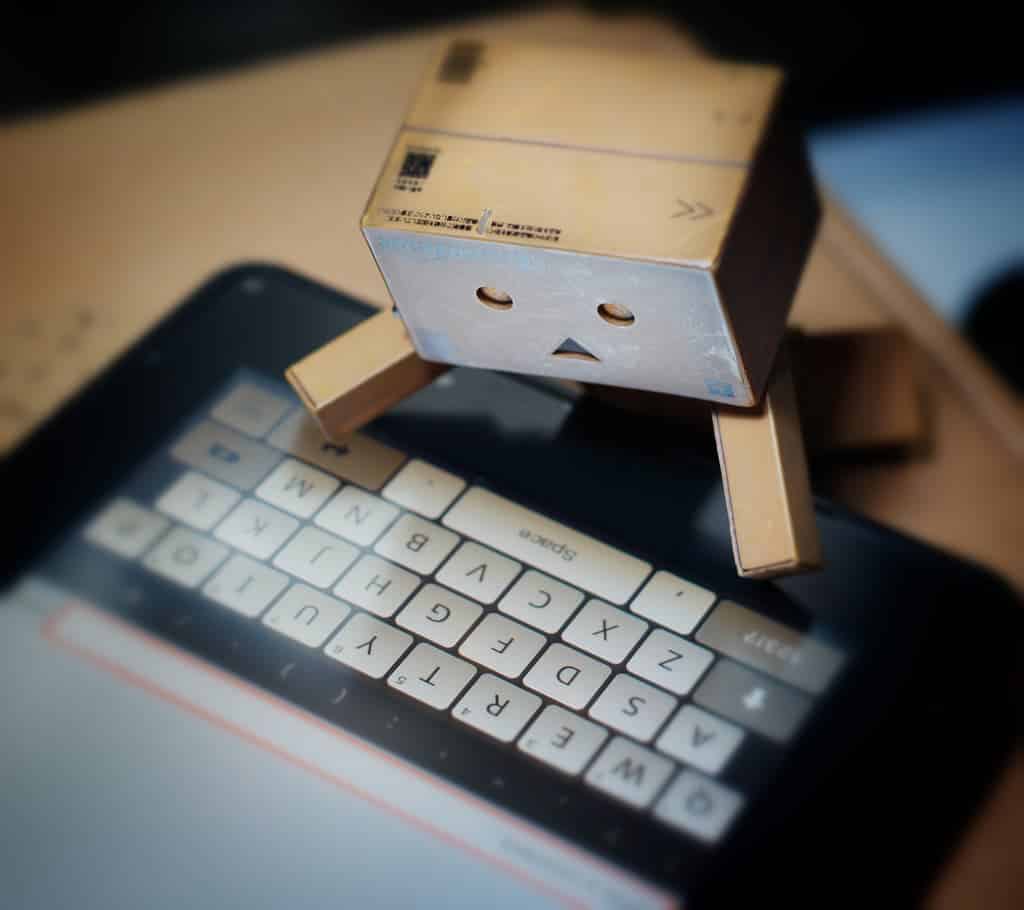 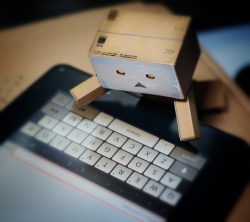 Earlier this year numerous Fire tablet owners reported that their tablets were spontaneously de-registering and removing all of the content. User reports consistently indicated that the problem was tied to Amazon Freetime, the limited-access "sandbox" feature Amazon developed as a kid’s mode.

And now it is happening again.

A rash of new user reports have come in over the past week with the news that many Fires and Kindles have reset themselves to factory settings .Owners have taken to the Amazon support forums and blog comment sections to commiserate and confirm that Freetime is once again causing problems, only this time the problem is affecting both Kindles and Fire tablets.

"This is still happening folks, no fix reported? "Owner is back!" has become a foul phrase in our home… 3 times now," one parent wrote on Friday. "The Fire kid’s edition develops amnesia/deregisters itself and the only the "owner" account is the only one left. It requires re-registration to continue, and ALL apps must be reinstalled! There has got to be a fix for this… Am I just missing it?"

Another report also said that the problem has spread to Kindles: "I’ve had this happen to a couple Kindles running FreeTime several times in the past few day. All the profiles disappear and I need to reregister. I’ve tried factory resets on both devices, and it happened again after the resets."

Another parent confirmed that Kindles are affected: "I literally just returned two kindles because I thought they were faulty because they both erased my content. But my HD 6 just did the same dang thing. It erased all my son’s content. So annoying!!! At least it’s a software issue and not a firmware issue. Maybe I’ll go ahead and take advantage of the black Friday sale and get the HD 8 32gb."

Amazon has yet to comment on the issue, which was caused by an error on Amazon’s servers rather than a software bug on the Fire tablets and Kindles. (In fact, Amazon never acknowledged the previous bug reports.)

But they are aware of the problem, and are most likely working on a fix.

Have you encountered this issue?

Ebook sales have reached a plateau