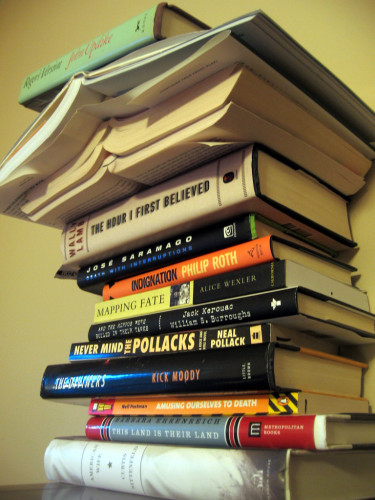 Amazon won’t allow paid book reviews, and they won’t let you review your friend’s books, but as the Seattle Times tells us, anything else goes.

Jay Greene brings us the sad tale of conspiracy nuts running rampant in the review sections at Amazon.com.

Most book authors know they need to endure critics, even comments that may be malicious and personal.

But the venom that runs through more than three dozen reviews on Amazon.com of Scarlett Lewis’ latest book are particularly scathing.

“This Scarlet Lewis person is a real sick human being,” writes one reviewer named Kevin. “Scarlett Lewis is a fraud and a sellout to all of humanity,” writes another, anonymously. “Scarlett Lewis is a lying traitor,” writes a reviewer named David Weiss.Those reviews might suggest that Lewis is a polemic politician, treasonous spy or scurrilous financier. She’s none of these. Lewis is the mother of Jesse Lewis, a 6-year-old boy who was murdered at Sandy Hook Elementary School three years ago.

She wrote “Nurturing Healing Love: A Mother’s Journey of Hope and Forgiveness” to describe her journey after the massacre and help others choose love and forgiveness instead of anger and resentment in their darkest moments.

The reviewers cited above were inspired to post bogus reviews by their belief that Sandy Hook was a hoax, but not all review spammers share that motivation nor is this problem unique to Amazon.

Barnes  & Noble, for example, has a long running problem with kids taking over the review sections for role-playing games, but that’s nothing compared to what’s been going on in Amazon’s review sections.

Pranksters have been using the review sections to crack jokes, and activists have long been using product reviews to protest the cause du jour. The Seattle Times article mentions a protest carried out in the Pepsi True reviews, and that’s just one example. There are many others, including the spontaneous campaign against Bic’s "for Her" pen, and Amazon doesn’t have a problem with it.

"All authentic reviews, whether the reviewer bought the product on Amazon or not, are valuable to customers, helping them make informed buying decisions every day,” Amazon spokesperson Tom Cook told the Seattle Times in reply to questions about its review policy.

"Authentic"? I don’t think that word means what Amazon thinks it means, but more importantly this policy is not consistent across Amazon’s websites, which is not good news for Amazon’s customers.

Anyone who has been following recent Amazon news is well aware of the barrage of lawsuits Amazon has filed against sellers of fake reviews, and the policy change Amazon made earlier this year barring relationships between reviewers and authors.

And Amazon has said as much to the Seattle Times. "We terminate accounts that abuse the system and take the appropriate legal action, whether it’s a 1- or 5-star review,” Cook, the Amazon spokesperson, wrote. “The issue isn’t whether the reviews are negative or positive, it’s whether they are authentic or not.”

But what struck me about today’s story is that Amazon has an entirely different policy for Goodreads, the book community site that Amazon bought in 2013.

In September of that year Goodreads summarily (and with no warning) banned reviews which focused on an author’s behavior rather than an author’s work. In other words, that policy forbids reviews which are not relevant to the item being reviewed.

Those activists campaigning against their favorite ill would have little luck in posting their reviews on Goodreads; they would get pulled.

But the same cannot be said for Amazon’s own website, where only the authenticity matters.

Edit: And do you know the best part? It didn’t always used to be that way. Glenn Fleishman has been discussing this story on Twitter, and he says that when he worked at Amazon in the late 1990s he "I had a team of about 5 people who, among other things, monitored reviews. We deleted reviews when they were inappropriate." He added: "My policy was an Amazon customer review that wasn’t about the book (or item) should be removed, b/c it didn’t aid buying decisions." 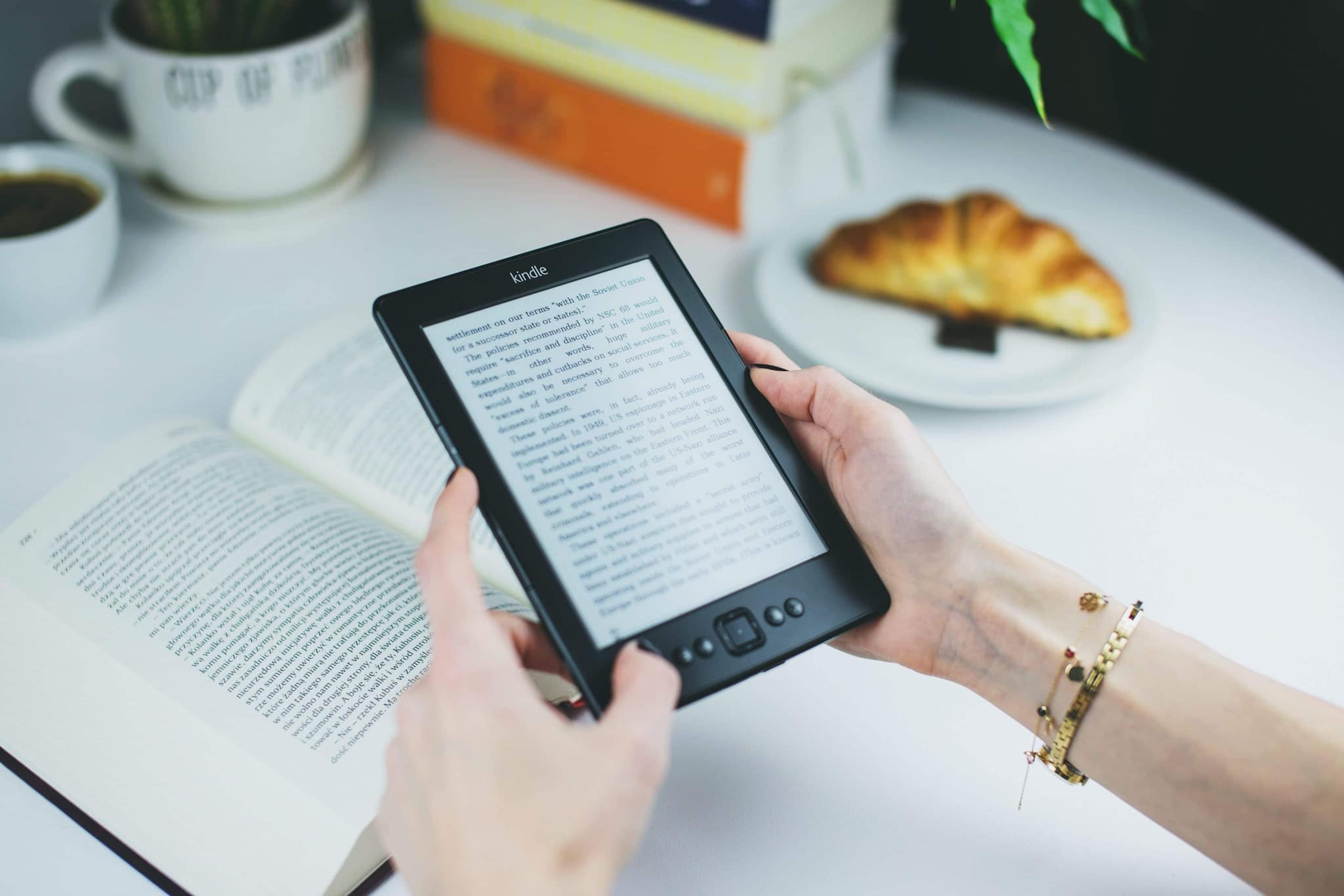 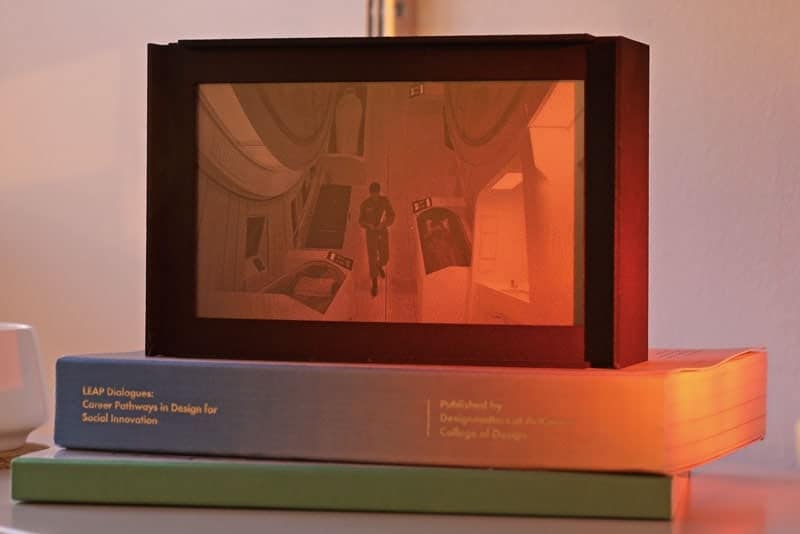 "Authentic" I don’t think that word means what they think it means.

According to Chuck Wendig, the joke may be on those reviewers, because in the barrage of one-star reviews of his new Star Wars novel from fans angry that the "Expanded Universe" setting had been set aside, he determined that the one-star reviews were actually helping him sell more books because placement in Amazon’s bestseller lists relied on the number of reviews, not actual content of those reviews.

That could be true.

I don’t know if reviews directly affect a books ranking on Amazon, but researchers have found that negative reviews can boost sales. So all those unhappy activists really might be sabotaging their campaign.

Amazon gets all upset about authentic reviews and ones that help people decide if they want to buy the product, but then publishes Did You Read That Review?: A Compilation of Amazon’s Funniest Reviews.

I’ve read some of it and I’ll admit it is funny and seems harmless enough. But at the same time you can’t go on a hunt for reviews that are bogus but then leave and even support some of them.

That is strangely inconsistent. isn’t it?

Funny coincidence. Amazon just rejected a review I wrote of a Jack Matthews book. (which I originally posted on the author’s blog: http://www.ghostlypopulations.com/2015/10/book-review-schopenhauers-will-das-testament-by-jack-matthews/ ) It’s true that my ebook publishing house publishes other titles by Jack Matthews, but this one one is published by another house, so there’s no conflict of interest. I totally can appreciate the difficulties Amazon has in enforcing a standard consistently, but books are a special beast — time consuming to review, lots of books have less than 2 reviews and sometimes it can be hard to explain what a book is ABOUT.