Amazon is Extending the Audible Caption Settlement to All Publishers and Authors – Will You Disable This Feature? 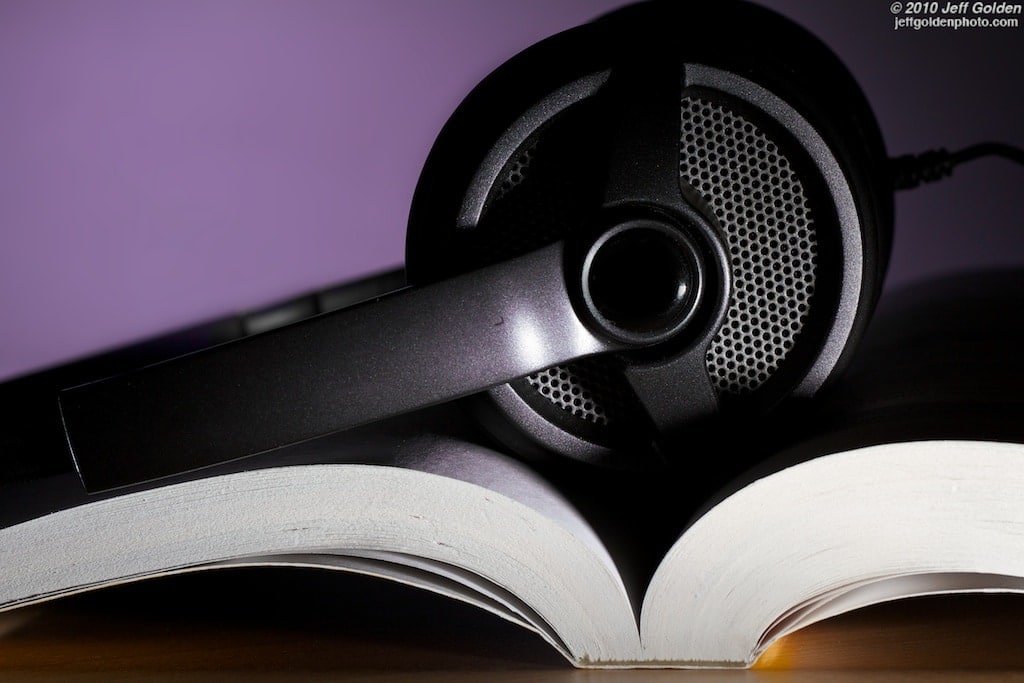 I am sure that you have seen the news this past week about Audible Captions, and how Amazon has settled the lawsuit by agreeing to give AAP members the option of disabling Audible’s new caption feature on their audiobooks.

This detail was made clear in the AAP statement I quoted, and in the proposed settlement agreement (PDF).

But one thing that was not clearly stated anywhere in public was that Amazon is extending the same option to all authors and publishers.

I have confirmation from Audible PR that all rightsholders with audiobooks in Audible’s catalog will have the same option as AAP members, and they will be able to disable or enable Audible Captions on their audiobooks.

(If you’re wondering why I didn’t mention this on Friday, it’s because Audible PR had been radio silent since last August. They had ignored multiple emails, and I had honestly given up on communicating with them ever again, but then they contacted me about an hour after I published my post.)

Will you enable Audible Captions on your audiobooks?

Initially announced in July 2019, Audible Captions is computer-generated text that replicates the spoken words of an audiobook. The text is derived from a process that builds on the voice recognition work done for Amazon Alexa to convert what the narrator says into text.

The voice you hear will continue to be that of the narrator, but with Audible Captions you will have the option of confirming what the narrator just said with Audible’s best guess (as anyone who has used Google Voice can tell you, voice-to-text conversion is not a perfect process).

When this feature is enabled, users will have their choice of font sizes. They will be able to follow the narration line-by-line, word-by-word, or through progressive type (the text will appear as if someone is typing – like one of those bad hacking scenes in a movie). Users will not, however, ahve access to the entire text (in spite of the ridiculous claims on Twitter, Audible Captions is not an ebook).

Audible Captions was delayed due to the lawsuit filed by seven publishers, but it should be available shortly.

Will you disable it on your audiobooks? 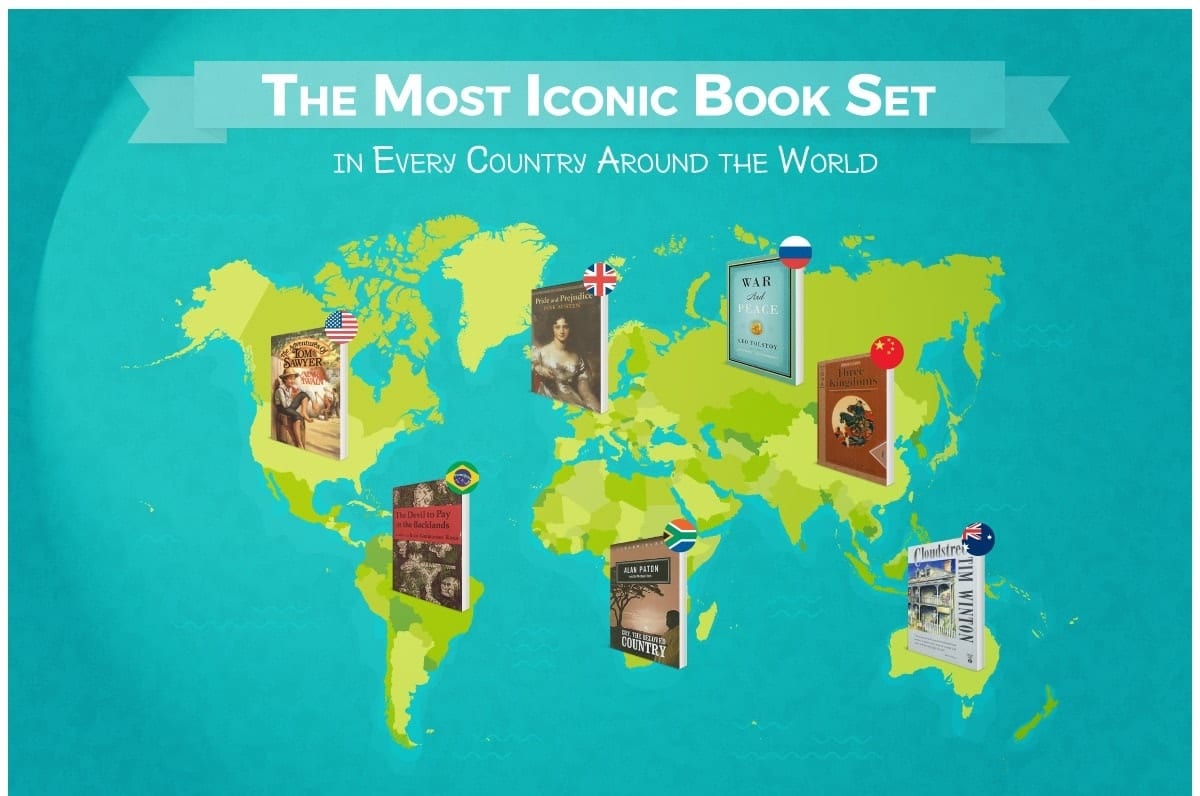 Infographic: The Most Iconic Book Set in Each Country in the World 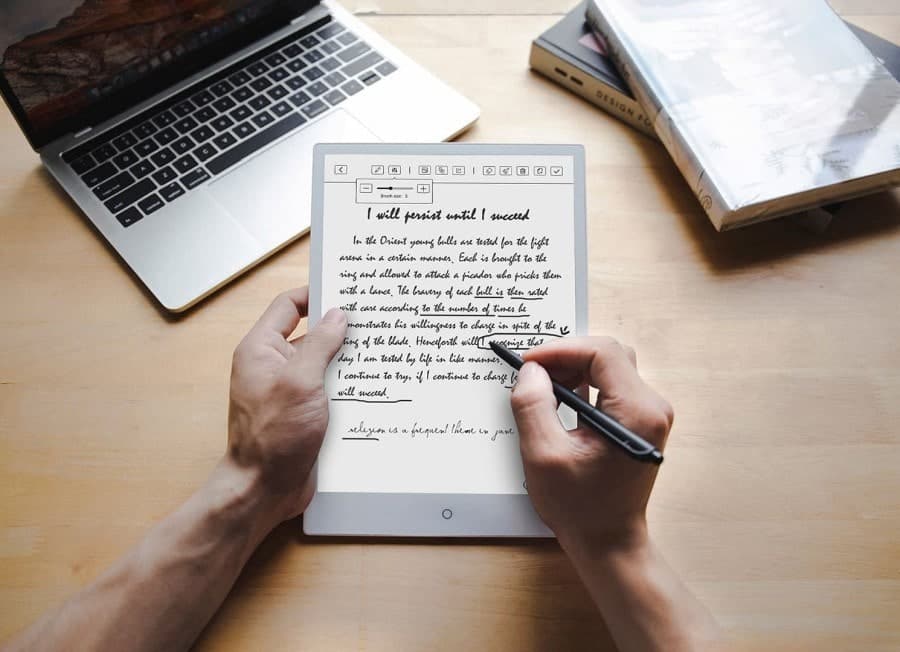 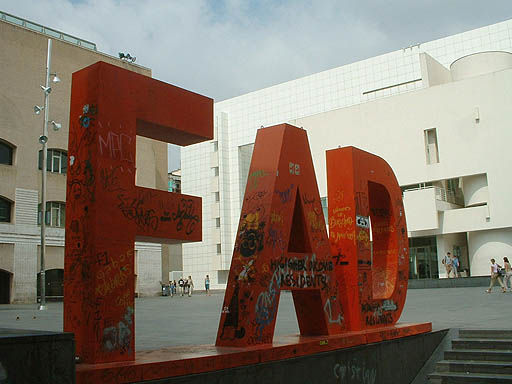 Publishing Industry Fads Have Been Happening for Nearly 300 Years

I have no audiobooks as of yet. (It’s still not that easy when based in Germany.)

I would have to see this in action before deciding what to do. Right now, I’m leaning towards disabling it.

However, I am pondering inclusiveness and how captions would figure there. I mean, people who can’t hear very well might just want to read the ebook anyway… but maybe I shouldn’t make that decision for them.

I’ve no audio books as yet, so no horse in this race. That said, I would enable it if/when I do. One, the reader is paying more than if they just bought my ebook; and two, it might be the deciding factor on whether they buy the audio book in the first place.

I write in the hopes others will enjoy my labors, this just gives them one more way to access them. (And I do wonder how badly the written-word-to-narrator-to-best-guessed-text will mangle such words as Caitian, Rakshani, and chakat … 😉 )

Absent some impairment of the audiobook experience that the captioning feature triggered, why not offer it? I’ve been in some

If checking the box increases sales, it’s about the cheapest sales promotion activity I can imagine. "Buy my audiobook and try Audible’s latest feature! Read and Listen simultaneously!"

As a reader, I get so frustrated with publishers who, out of fear of losing a dime, inhibit my ability to enjoy the product I legally purchased access to. With that in mind, I’d enable it for whoever might want it, but honestly, I think this feature is slated for a future similar to that of matchbook pricing.

Of course audible is doing this. It’s no surprise at all.

In your previous post on this subject, you state that the AAP–whose member publishers are signatories to the settlement agreement–is responsible for about a third of titles published in the U.S. That’s true, but it’s misleading in this context. The more appropriate way of looking at it is that AAP-member-published titles account for, by my estimate, at least three-quarters of all the books *sold* in the U.S. (the Big Five alone accounts for more than half). So first of all, this settlement applies to a much bigger chunk of the industry than you credit.

Then, there are two reasons why it’s obvious that Audible would make this option available to all publishers, and moreover, why a settlement that you continue to seem to think is "limited" is really one that applies for substantially all of the industry. And I assure you that the following two reasons figured into the parties' thinking.

First, it would be an enormous pain in the neck for Audible to have to keep track of which titles come from AAP members and which don’t. Especially when publishing companies and imprints get bought and sold routinely. Much simpler to just offer the option for everyone, as Amazon does for DRM on ebooks.

Second, doing this heads off the possibility that some non-AAP-member publisher will sue for the same reason as the AAP members sued. This is not just a theoretical possibility; there are plenty of examples of non-members of industry trade associations suing a service provider after the trade association settled litigation. The music industry has a few very prominent examples of this.

"The more appropriate way of looking at it is that AAP-member-published titles account for, by my estimate, at least three-quarters of all the books *sold* in the U.S. (the Big Five alone accounts for more than half). So first of all, this settlement applies to a much bigger chunk of the industry than you credit."

Ah, is that in a/e/p/h books perhaps? We’re only worried about abooks on this (which trad-pub grabs the rights to but often just sits on.)

(I do wish Data Guy was still offering up his look into what is really selling by whom on Amazon.)

"First, it would be an enormous pain in the neck for Audible to have to keep track of which titles come from AAP members and which don’t."

"Second, doing this heads off the possibility that some non-AAP-member publisher will sue for the same reason as the AAP members sued."

Not really as few others have the lawyers/money to pursue something the AAP couldn’t get a clear win on. What it does do is allow them to be just as dumb as the AAP members – if they so desire.

As I said on the previous post, this is agency pricing all over again, and Amazon isn’t going to be the one hurt by this so-called 'victory'.

"No harder than it is for Amazon to remember which ebooks are under agency pricing and not offer any sales on them …" No. 5 majors (with well-organized title data) vs. 130+ AAP members.

"Not really as few others have the lawyers/money to pursue something the AAP couldn’t get a clear win on." No. There are a bevy of lawyers who are happy to take a case like that on contingency (i.e. you pay nothing but give up a chunk of your winnings if you win), because in copyright cases the potential damages can be staggering.

Vs the thousands of vendors they have to keep straight and deal with daily? AAP is a drop in the bucket to them.

"No. There are a bevy of lawyers who are happy to take a case like that on contingency …"

Only if they think they have a winning case. Which in this case they don’t, or AAP would be shouting their victory instead of 'allowing' Amazon to settle for a 'deal'.

The qig5 did the same song and dance when they forced agency pricing through – and not six months later were trying to claim their drop in ebook sales caused by said agency pricing on their ebooks was somehow all Amazon’s fault.

Ah well, the battle is over and AAP got half of what they thought they wanted, their abooks don’t have to have the option enabled, but they can’t keep other abook publishers from using/offering it.

[…] the agreement to cover books published by any publisher, member of AAP or not — as reported by The Digital Reader. This means that if you see Captions when you are “reading” your Audible audiobook you […]

[…] Amazon’s settlement in the Audible caption lawsuit will apply to all publishers. […]

Any update on audible captions? I am hearing impaired and reading along helps comprehension and enjoyment.

I don’t think it was ever really made available.