China is widely known for exporting cheap knock-offs of almost any consumer product you can name, and now that readiness to copy is coming home to roost.

Amazon is at the center of a maelstrom of complaints this week. Many Chinese publishers are complaining that the retail giant isn’t doing enough to curb piracy. They claim that 3rd-party sellers are reportedly flooding Amazon’s marketplace with cheap and poor quality copies of books:

They note that the same genuine book on dangdang.com and JD.com – two popular online shopping sites in China – often has much higher sales volume than on Amazon China, raising questions about whether cheaper counterfeit books are siphoning off sales.

They add that customers might not notice whether the books they ordered came from the Amazon storehouse or a third-party supplier.

Publishers also reported buying their own books from the pirates just to confirm the piracy. Most have then registered a complaint with Amazon China, but that is having little effect since the pirates can simply create a new account and continue to sell pirated books.

I’m not one to blame a company for the actions of a 3rd party (at least I try not to), but in this case Amazon really should take a more active role. I’m not suggesting that Amazon cater to the publishers, but I do think that the customers could use more protection.

It’s in Amazon’s own interest to find a way to make it clear which copies are pirated. I’m not saying that Amazon has to remove them, even though I think it would raise the caliber of the marketplace; some customers will want the cheaper copies and they won’t care about the poor quality books. But identifying the poorer quality copies would help customers avoid them, thus improving customer satisfaction.

If nothing else Amazon could enact a more rigorous customer satisfaction process. They could follow up on the sale of each book with a short survey asking if the customer was happy with the quality of book. If a seller gets too many complaints Amazon might choose to ban the seller.

This isn’t a permanent solution, but I can’t see a better solution short of blocking 3rd party sales.

In any case, this really could be nothing more than a tempest in a teapot. Amazon currently has less than a 1% share of China' e-commerce market, and that makes the piracy complaints look more than a little alarmist.

Kobo iOS app no longer has the ebookstore inside 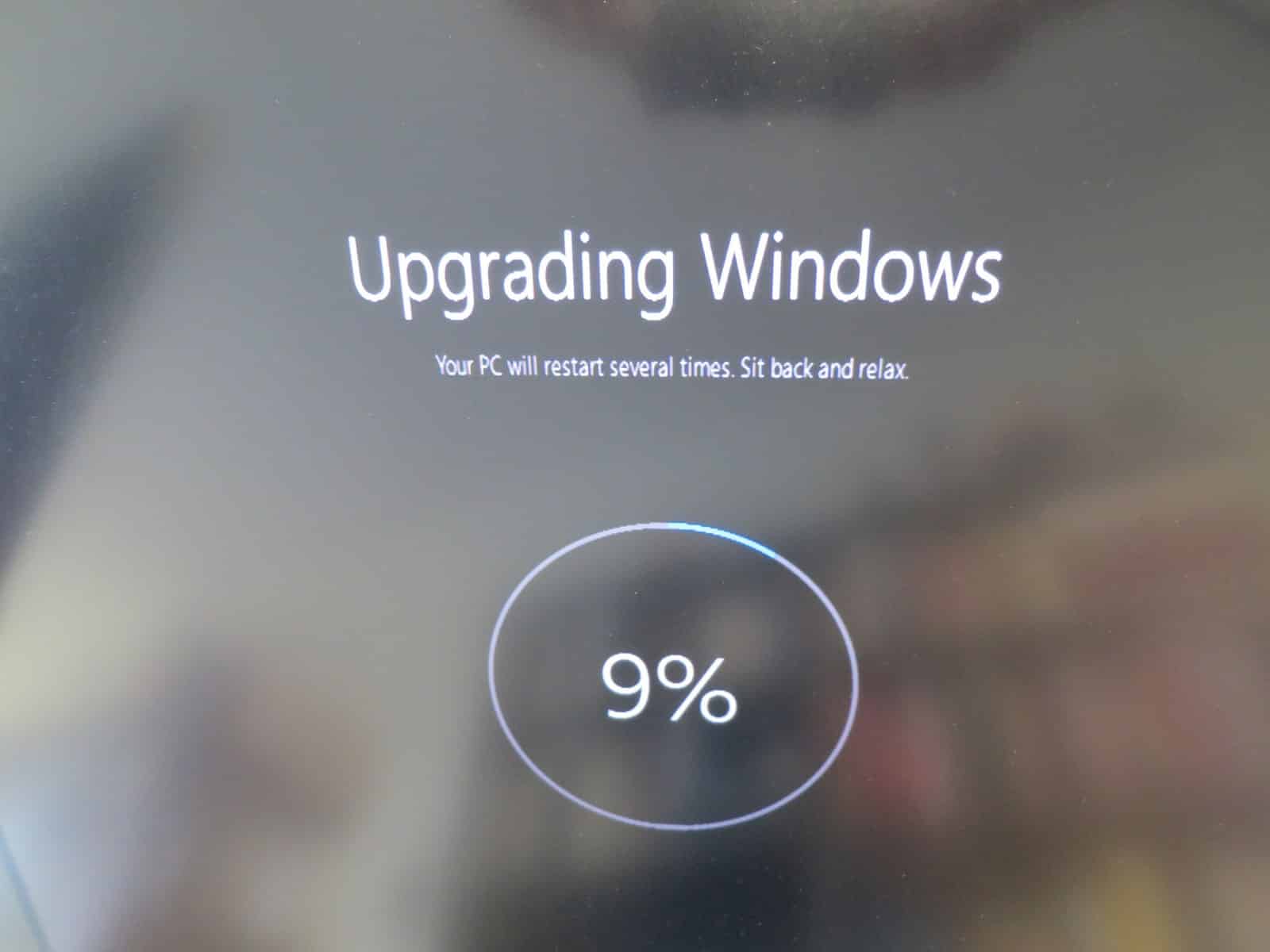 I live in California, USA. I need to order OKARA seeds for my friend in Peking, China, Is it possible? How to order it? Can you send it to my friend directly?

How can I make a copyright infringement report from the China shops on American Amazon…can you send me the right forms I need to fill out… I’m a designer at Zazzle.com… And they are constantly stealing my designs…it need to be stop… It’s taking away from my livelihood…send reports to fill out please..