Amazon is Getting Ready to Sell Books in Brazil

has been selling ebooks in Brazil since December 2012 and later this year they will be adding paper books to their catalog.

A Brazilian newspaper is reporting that Amazon has signed distribution deals with most of the major Brazilian publishers. No sources have been identified, and of course Amazon has not commented on the story, so of course this is little more than a rumor.

But it is quite plausible. Amazon only recently started selling Kindle hardware in Brazil (previously it had been sold by retail partners, including at mall kiosks), and according to my source the delay was probably due to logistical and bureaucratic hurdles. Amazon might have faced similar hurdles in launching their general retail operation, which could explain why it hasn’t launched in the past 2 years.

There has been talk of Amazon launching a Brazilian retail website for at least a couple years now,  and in fact they were supposed to have launched in 2012 with their stock limited to only CDs, DVDs, books, video games, and software. But as you can see from the current state of Amazon.com.br that simply hasn’t happened.

As we look back, two years later, I can’t help but wonder whether Amazon is facing active  resistance in Brazil. Such a long delay doesn’t make much sense, otherwise.

And while I have no evidence to support it, I do know that this type of resistance has cropped up elsewhere. For example, Amazon’s retail efforts in India were hindered in 2012 by regulations that prevent foreign-owned retail sites from selling directly to the public (ain’t protectionism grand?). 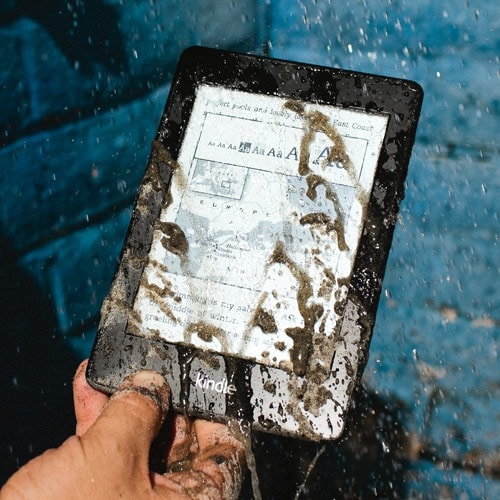 Sp?t on with th?? write-up, I honestly believe that this site needs
far more attention. I’ll probably be back ?gain to read more, t?anks
for the info!