Amazon is Opening a Bookstore in Kansas City 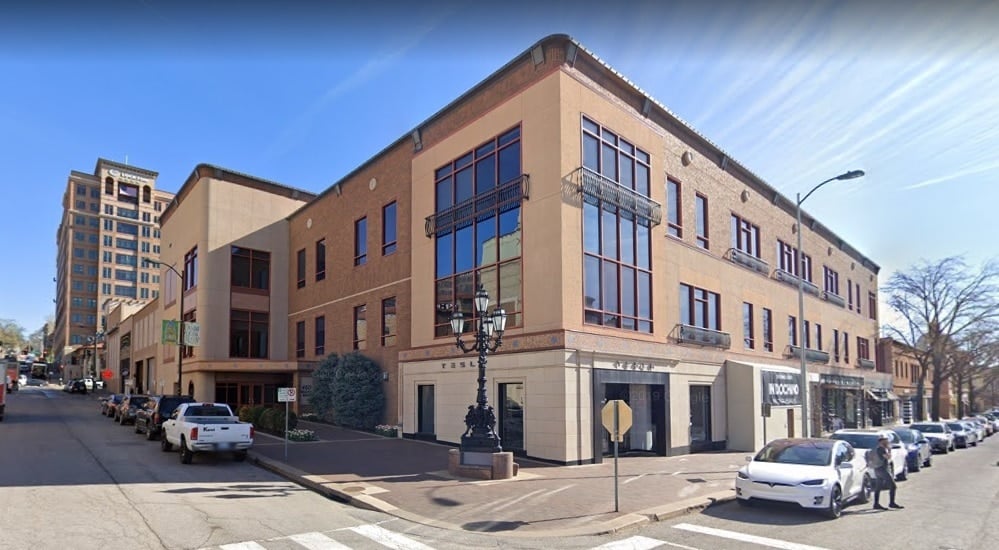 Amazon lists 23 Amazon Books locations on its site, including a bookstore outside of Phoenix, AZ. Soon they will add a 24th address to the list.

I’ve just learned that Amazon has taken out construction permits for a storefront at 450 Nichols Rd in Kansas City, MO. This space was previously occupied by a Tesla store: 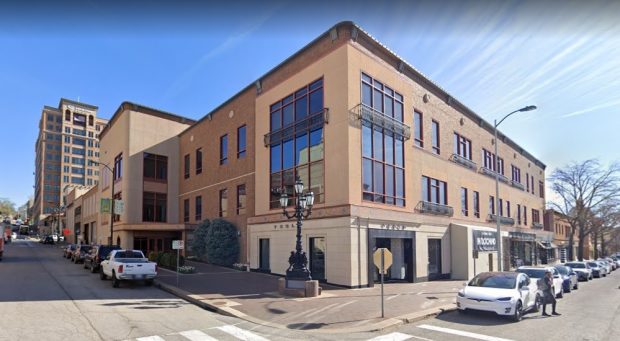 Amazon has not confirmed the news, but I have found construction permits that Amazon filed for that location. The permits mention Amazon Books by name.

Most Amazon Books locations are noted as being temporarily shut down, but when they were open they stocked a selection of books, games, and electronics, including the Kindle, Alexa, and Kindle Fire. A number of stores were remodeled late last year to include more gadgets, electronic shelf labels, and a greater concentration of books (they were no longer being shelved face out).

Amazon, please unmute the Kindle Paperwhite: No need for the workaround shown in this video, when TTS chips cost next to nothing!

Amazon is Making Their Bookstores a Priority, and Are Now the Fourth Largest Bookstore Chain in the US | The Digital Reader June 25, 2020 um 7:40 pm

[…] in Phoenix, AZ just over 2 weeks after the first Amazon Books location’s 4th anniversary, and filing for permits for a store in Kansas City, MO, in May 2020 (in the middle of a raging pandemic, yes). The stores […]