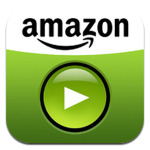 As promised by Amazon in July, Amazon Prime Instant Video is now available for Android devices. The retailer rolled out an update this morning for their shopping app, and added the video service as an optional add-on.

Prime Instant Video has long been available on the iPad and iPhone, but until today anyone who wanted to use this service on Android had to jump through several hoops to get streaming video working in a web browser. But no more.

Now Amazon Prime members will no longer have to use the workaround I posted in order to access the free streaming video on their Android devices. This is (potentially) great news for Prime members in the UK and Germany; the workaround doesn’t work in those countries, but this new app might.

Can someone confirms that it works in the UK and Germany? 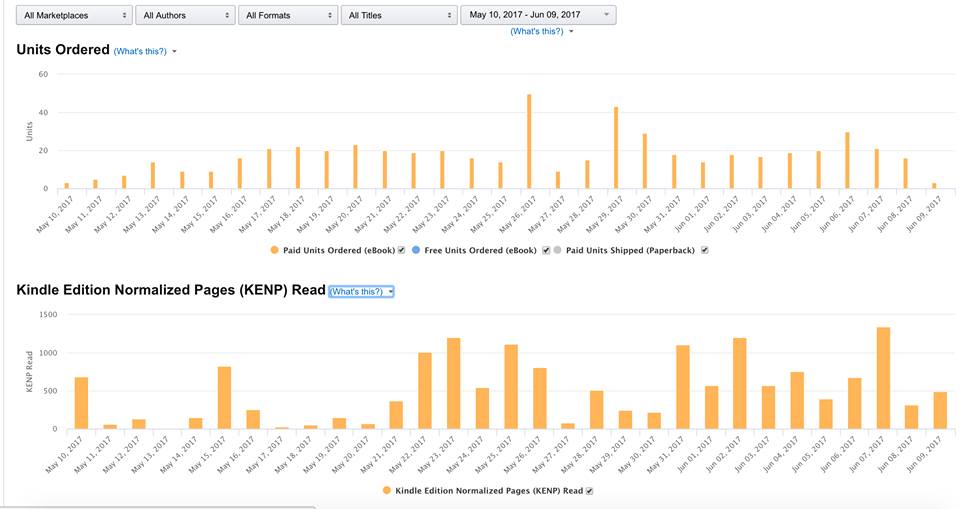 That $4 Indian Smartphone Actually Costs Around $60

I have watched with mild jealousy as the US gets this great service while Canada does not.

Any Canadians know if this now works in Canada, without VPN or other work-arounds?

Thanks for the info, Nate. I posted a link to your story on the Ammy forum.

I can confirm that its working in Germany on my Moto E.

That’s good to hear. Thanks!

You might want to mention that this works on phones, not tablets.

That was a detail I missed, thanks. (I thought it wouldn’t make a difference.)

actually it works on a tablet just fine, but you have to install the regular non tablet version of the app.
confirmed on my memopad and my little hdmi droid box

That’s odd. It didn’t work for me.

It works on tablets with the Amazon store app from Amazon Appstore:
http://www.amazon.com/Amazon-com-Amazon/dp/B004GJDQT8/

Anyone know how to get this working on Andyroid? I tried the build.prop trick (eventually landing on the Kindle Fire HDX build.prop) but it just locks up the Amazon app. Trying to spoof as a Nexus 4 or 7 doesn’t seem to want to work.

I’m disappointed with the implementation. It requires installing 3 separate apps on your Android device: (1) the Amazon Appstore (2) the Amazon Instant Video app from the Amazon Appstore, and (3) the Amazon store app from Google Play (if you have a phone) or from Amazon Appstore (for phone or tablet). You have to turn on the 'allow unknown sources' Security setting while installing or updating the Appstore apps. Why not just a single app from Google Play? Could it be any less convenient for those who are, by definition, loyal customers of both Amazon and Google? Also it is weird to play video in an app that lets you purchase anything in the world, and I think the UX is greatly compromised when it has to handle both tasks.

Also it doesn’t support Chromecast which in Android world is a significant deficiency.

Either this is a trojan horse strategy on the part of Amazon to get Appstore and the store app on more Android devices, or it is a workaround because Google won’t accept an Amazon Instant Video app in Google Play. Whoever is responsible for this mess should re-think things and think of their customers instead of dreaming of digital hegemony. Ironically it makes iOS more attractive since both companies offer many of their services on that platform and without the distraction of a storefront in the digital media consumption apps.

I do wonder if it is a trojan horse. The iOS app only requires a single app, not three. And if Amazon really had to integrate the shopping app with the video app, then why not just have the video app as a stand alone download all by itself?

That step seems unnecessary and makes this look more like a trojan horse than anything.

Yes, that was my reaction after executing the necessary but awkward workflow. But on reflection, it seemed nearly as likely that Google forced it on Amazon by rejecting the Amazon Instant Video app Amazon would like to have delivered. I don’t care who dunnit: I just would like to see it fixed.

Thanks Tom Semple! I was banging my head trying to get it to work…they don’t make it easy!

I am now able to watch from both my Samsung S4 and my Nexus 7. For the nexus You have to enable unknown apps (non Play apps) and download directly from the Amazon website. Works perfectly