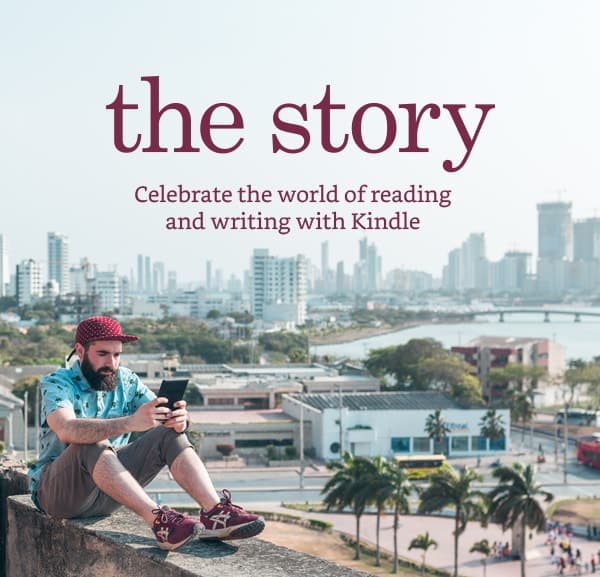 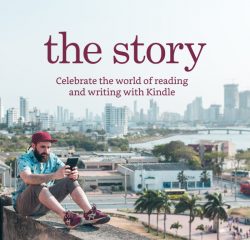 Between Omnivoracious and Audible Range, Amazon has no shortage of literary blogs.  Now the retailer has launched a new blog, this time on Tumblr.

Launched in early March, The Story (by Kindle) was created for those who love to read. Amazon describes it as "a publication for the Kindle community and passionate readers everywhere," adding that they "hope you enjoy these stories and share them with your friends and fellow book lovers."

You can follow The Story via Tumblr, the usual RSS feed, or via email from Amazon. From what I see in the official Kindle Twitter account, Amazon will be publishing new editions of The Story on a monthly basis, making this a true literary magazine.

The Story is the second new niche literary blog launched by Amazon in the last 6 months; the retailer also launched Audible Range in December 2015.

Publishers Price-Gouge Libraries, Libraries Respond by Cutting Back on the Service

NewsCorp Launches New "Solution" to the "Problem" of Public Education

They’re really going strong after the litfic market.
With more than a bit of success, especially in the ebook arena.