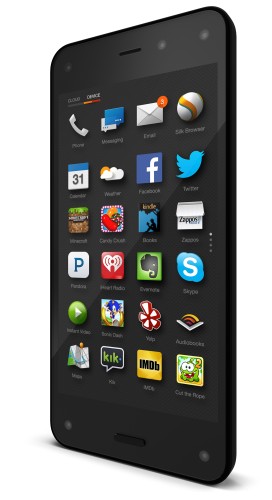 Amazon’s hardware efforts have been getting a lot of attention this week following a report on why the Fire Phone flopped and the news that heads were rolling at Lab126, and now the retailer is back in the news with the launch of a new sale.

The retailer has marked down the Fire Phone today to $189, unlocked and contract free. The phone comes bundled with a year of Prime (normally $99) which will roll over and extend your existing subscription.

For all that it is described as a failure, it’s not a bad phone – when it costs $189, that is. The Fire Phone sports a 4.7″ HD display and runs Amazon’s own version of Linux on a quad-core 2.2GHz Snapdragon CPU, with 2GB of RAM, 32GB or 64GB of storage, and a 13-megapixel camera on the back.

It comes with all sorts of fancy gewgaw software features from Amazon, and thanks to the work of a couple clever hackers you can also install Google Play.

Check the deal out at Amazon.com. 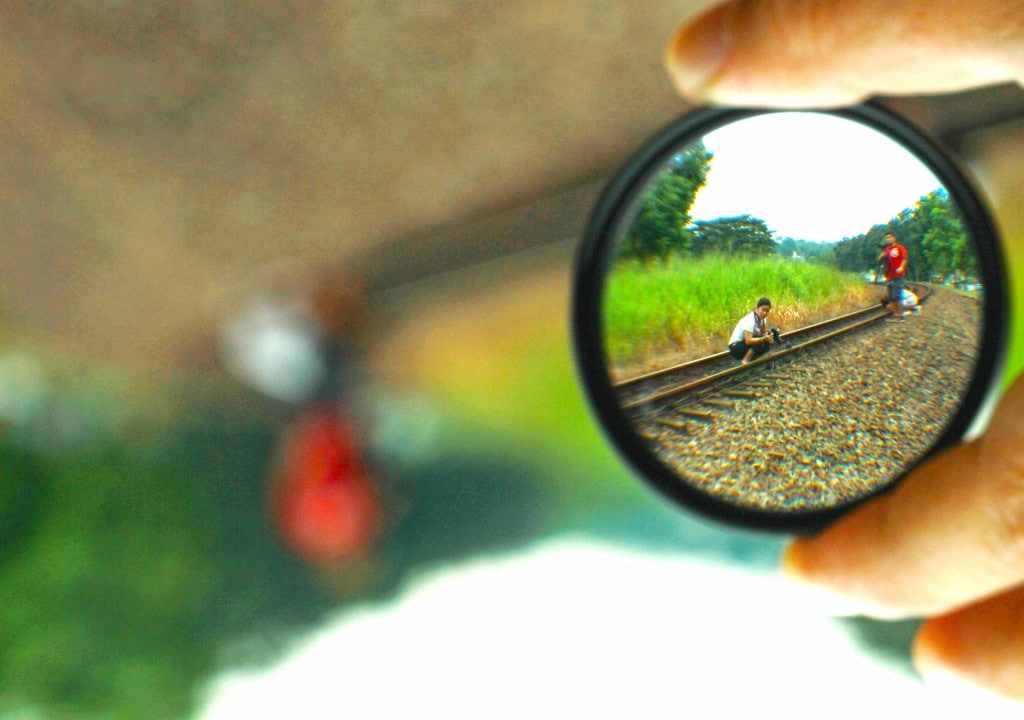 I bought it during the last sale and have had it for a month now. My Prime membership was due in January and they offered me $70 off if I signed up for an Amazon Visa. My phone at the time was two and a half years old and had a (working) cracked screen. So at $30 for an unlocked phone I figured I had little to lose.

Surprisingly I’ve come to like this phone better than my previous two phones (Atrix HD and iPhone 3S). The Amazon skin works better than my (Jelly Bean) Android phone ever did. No stutters or stops, very fluid with a lot of "peak" side menus that I find very useful once discovered. I’ve yet to add anything Google to it as I’m fine so far in the Amazon eco-system. And with Prime you now get their Prime Music as well as unlimited photo storage. The camera is descent, albeit not iPhone quality, but the call quality is better than just about any smart phone I’ve run across. It seems to me that this phone was condemned by most tech reviewers for simply being an Amazon phone (how dare they attempt to enter this market!) and was given little coverage on its merits. But than to each his own. I’m sure my needs are much different than most.

I bought it at the last sale as well. For that price, it is a good phone, at least for me. What I hate is Firefly. Every time I try to take a picture, I accidentally trigger Firefly. I know it is user error, but unfortunately, when I am trying to quickly get a shot, it is a user error I keep committing, making me miss my shot. I will have to investigate whether or not I can turn that "feature" off. Once, I was taking pictures of my kids and the pet rats and the rats were going in and out of a Koolaid box, and my camera kept trying to sell me Koolaid.

I got my Fire Phone for $199 and an additional year of Prime tacked onto my existing year. The only real problem I had was getting the SIM card working. The FP seems to be a bit hateful about working with an alternate service (H2O in my case). Sometimes it would take a notion to work…but not often. When I gave up and got a SIM card from AT&T on a pay-as-you-go service, it’s performed flawlessly on the phone part. For my part, the FP is an excellent buy and the phone I’ve owned. (Granted, I stubbornly stuck with dumb phones until I got this one.) Anyone who has used Fire tablets would probably like this phone very well.

The AT&T guy was amusing. He said he had gotten a FP but he had gotten rid of it. "I thought they would have Google Play, I didn’t know they would be using their own operating system." I gave him an incredulous look as I slowly shook my head. I thought to myself "I’m the dumb one, I’m letting this guy work on my phone." It wouldn’t have taken a great deal of research to realize that GP wasn’t within a million miles of this phone. I loaded my usual non-Ammy apps just as easily as I did on the Fire tablets.

"For my part, the FP is an excellent buy and the *best* phone I’ve owned. (I’ve got to learn to proof before clicking the irrevocable "Post Comment" button.)

[…] Another Fire Phone Markdown (The Digital Reader) Amazon discounts an unlocked version of its struggling Fire Phone to $189 without a contract. The company made a similar offer during the Black Friday shopping season late last year. Related: Strategies and Tactics for the Mobile E-Reading Market at DBW15 […]