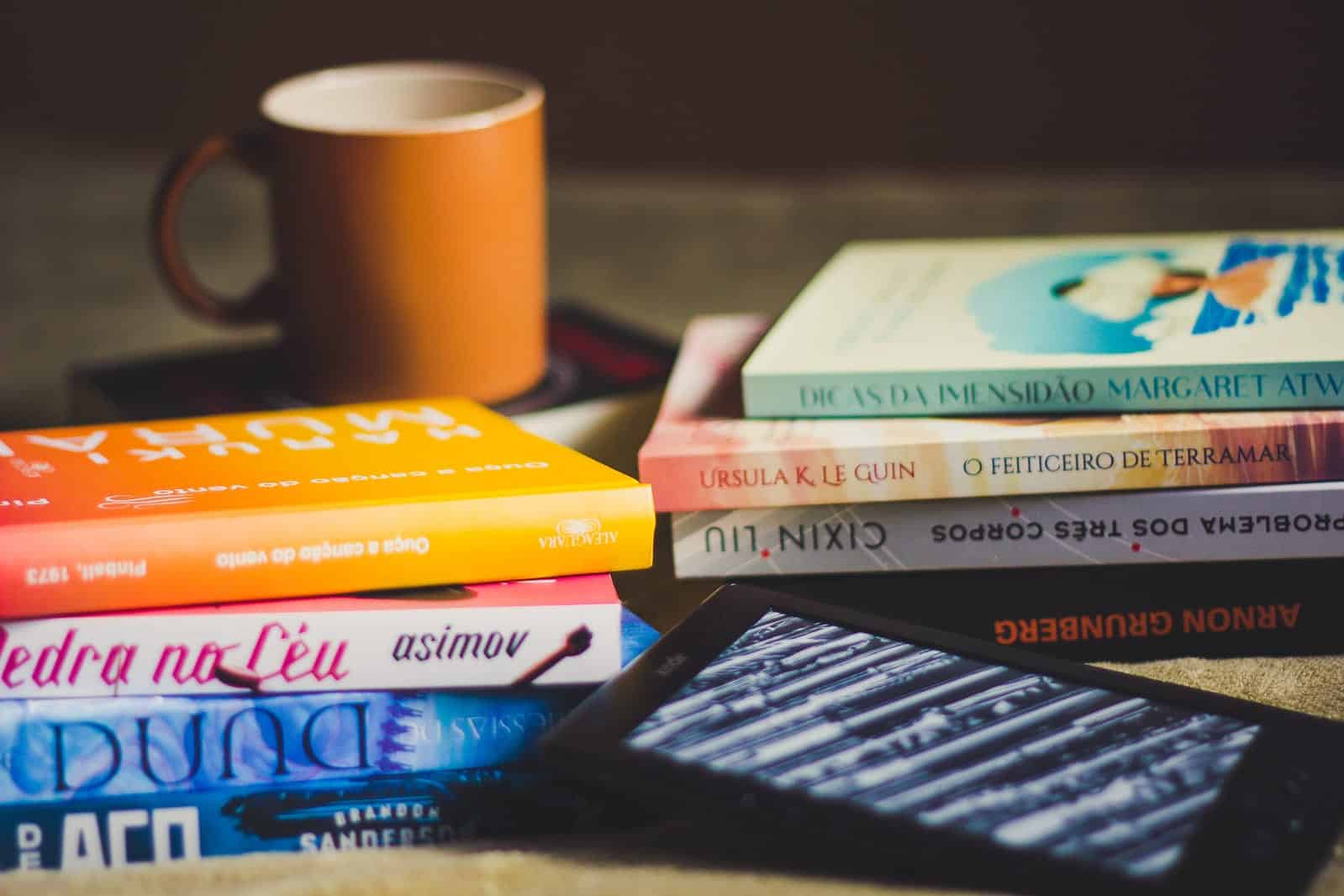 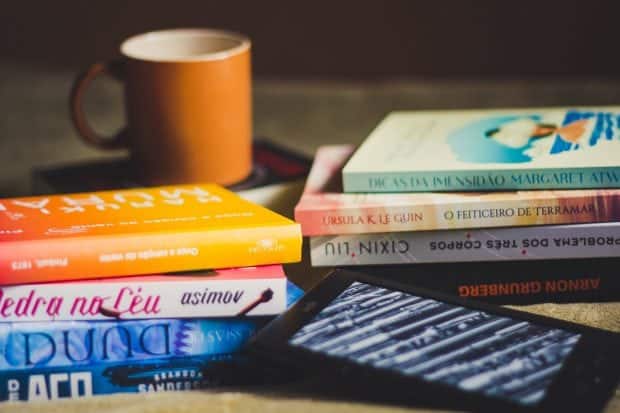 Today, Amazon announced its selections for the Best Books of 2019, naming Margaret Atwood’s The Testaments – the sequel to her dystopian masterpiece The Handmaid’s Tale – the Best Book of 2019.

The annual list features the Top 100 books of the year plus Top 20 lists across various categories ranging from literary fiction, mystery and thriller, biography, children’s and young adult, making it the go-to list for holiday reading and gift giving. All lists are hand-selected by Amazon’s team of editors – first by choosing the best books of every month, and then, finally, the best books of the year. To explore the full list of the Best Books of 2019 and buy the print, Kindle or Audible editions, visit: amazon.com/bestbooks2019

The top pick in the children’s category is the middle grade novel: