Amazon Now Promising to Launch the Kindle Store in Japan

Amazon has long been rumored to be planning a Kindle Store in Japan, and today they’ve confirmed the rumors. The homepage at amazon.co.jp is now inviting users to sign up for a mailing list, and it describes the Kindle as coming soon.

Amazon has actually been shipping the Kindle to Japan ever since the Kindle 2 International was released.  Right now Japanese readers can get the Kindle DX, K3, K4, and Kindle Touch. But what they cannot do just yet is read Japanese text on the Kindle. That’s not one of the supported fonts, and this has likely hindered adoption. From what I can tell the leading type of Japanese literature on the Kindle is manga (Japanese comics), a format which is entirely image based.

The rumors have circulated frequently this year, and they’ve been popping up since 2010. I tend to doubt them for the simple reason that the Kindle couldn’t display Japanese text.

And Yet Another Teacher is Punished for Writing a Novel 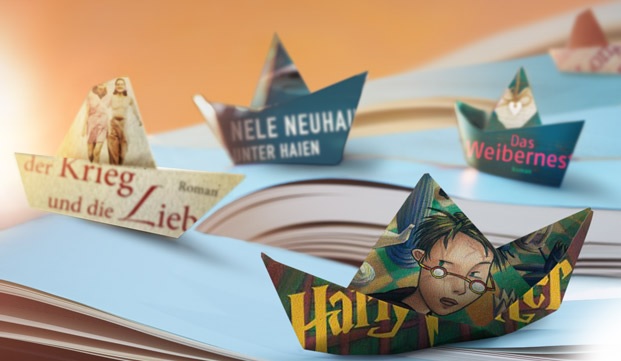