Amazon Offers Authors 100% of eBook Sales During Dispute with Hachette 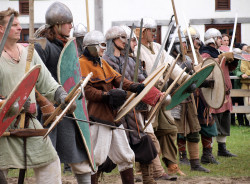 Something tells me that Amazon doesn’t expect their contract dispute with the French media conglomerate Lagardère to end any time soon.

The WSJ reported this morning that Amazon is now offering to give Hachette authors 100% of ebook revenues, and if this source is real then it appears Amazon might be willing to back down on some of their harsh negotiating tactics:

Amazon made the proposal in a letter to a handful of authors and agents. If Hachette agrees to the idea, Amazon would also return to "normal levels of on-hand print inventory, return to normal pricing in all formats, and for books that haven’t gone on sale yet, reinstate pre-orders." That would effectively reverse steps Amazon had taken in the wake of its fight with Hachette.

Can anyone suggest a reason for Amazon’s sudden change of behavior?

. I, for one, don’t see Amazon offering this out of the goodness of their heart, so I have to wonder what exactly they want in return. . But there has to be some type of quid pro quo, or at least this offer has to in some way benefit Amazon.

I wanted to ask your opinion about an idea we’ve had that would take authors out of the middle of the Hachette-Amazon dispute (actually it would be a big windfall for authors) and would motivate both Hachette and Amazon to work faster to resolve the situation.

Our first choice would be to resolve a dispute like this through discussion only. We tried that already. We reached out to Hachette for the first time to discuss terms at the beginning of January for our contract which terminated in March. We heard nothing from them for three full months. We extended the contract into April under existing terms. Still nothing. In fact we got no conversation at all from Hachette until we started reducing our on-hand print inventory and reducing the discounts we offer customers off their list prices. Even since then, weeks have gone by while we waited for them to get back to us. After our last proposal to them on June 5th, they waited a week to respond at all, promising a counteroffer the following week. We are still waiting a month later.

We agree that authors are caught in the middle while these negotiations drag on, and we’re particularly sensitive to the effect on debut and midlist authors. But Hachette’s unresponsiveness and unwillingness to talk until we took action put us in this position, and unless Hachette dramatically changes their negotiating tempo, this is going to take a really long time.

Here’s what we’re thinking of proposing to them:

• If Hachette agrees, for as long as this dispute lasts, Hachette authors would get 100% of the sales price of every Hachette e-book we sell. Both Amazon and Hachette would forego all revenue and profit from the sale of every e-book until an agreement is reached.

Here’s an example: if we sell a book at $9.99, the author would get the full $9.99, many multiples of what they would normally get. We can begin implementing this arrangement in 72 hours if Hachette agrees.

We haven’t sent this offer to Hachette yet — we’re sending this to a few authors and agents to get feedback first.

What do you think?  Would this be helpful, especially for midlist and debut authors?

Can we talk on the phone later today or tomorrow once you’ve had a chance to digest?

Thanks and look forward to talking

Now I see what Amazon was going for; this is smart on a level that deserves applause.

Knowing that this letter would be leaked, Amazon sent a conciliatory note which included all sorts of details which they would not and could not reveal publicly. I can’t say how much of it is true, but that matters less than the fact that Amazon has very likely managed to change the tenor of the coverage.

What’s more, if Hachette takes Amazon up on their offer it will mollify authors who have been complaining, but if Hachette doesn’t then Amazon will no longer be the only bad guy in this fight. On a tactical level this was genius.

This contract dispute has reportedly been going on since last November, with Amazon using various means to pressure Lagardère 's US publishing subsidiary, Hachette Book Group, into agreeing to a new contract. Amazon has reduced the stock of Hachette titles in its warehouses, reduced discounts, and removed the option to pre-order Hachette titles.

Aside from leaks from Hachette, no one knows exactly what the two parties are fighting over. But it has been said that Amazon wants increased co-op fees, and possibly better terms on ebook sales. The latter was confirmed by Kindle VP Russ Grandinetti last week.

What little we do know is that Amazon has Hachette over a barrel. The retailer accounts for 60% of Hachette ebook sales in the US, and 79% in the UK. 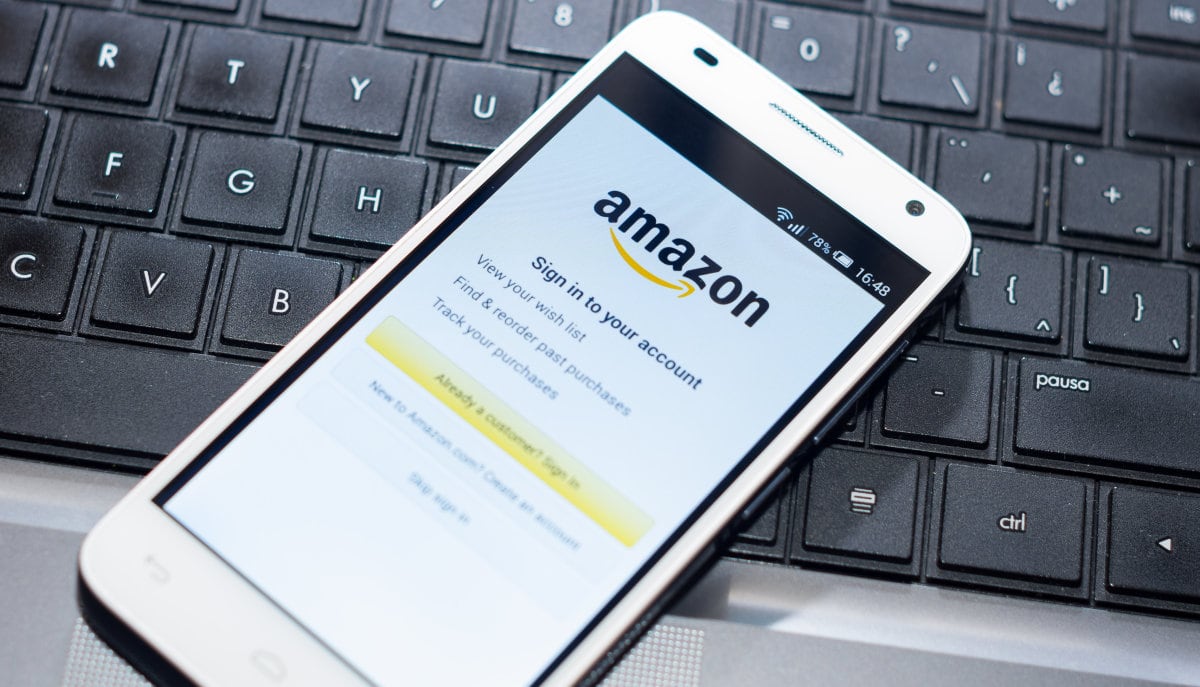 I normally lean towards having nice feelings for Amazon: as a customer, I have been treated really well. The research, shopping and fulfillment experience is second to none. The breadth of goods is astonishing.

But Amazon talking over the heads of Hachette and offering to pay Hachette’s authors directly is just plain wrong. Amazon does not have a relationship with those authors for the Hachette contracted books. This is one bargaining tactic that goes WAY too far.

Amazon is not offering to pay authors 🙂 It’s a retailer and it takes a cut/percentage off the sale price, which all retailers do. Otherwise they are offering their distribution platform for free.

Hachette also takes a cut/percentage of the sale price as the publisher as dictated by the contract the author would have signed. Hachette’s cut would be much, much higher than Amazon. The author’s cut would be the lowest. So, for the $9.99 book, Amazon takes say $2.99. The author walks away with maybe $1-1.99. Hachette gets the rest. (Please feel free to correct me Nate if I’ve got these figures wrong)

What Amazon is proposing is, as Nate says, an absolutely genius tactical move. Amazon is effectively saying,

'Hey Hachette, you know how you’ve been bitching about us in public and saying that these business negotiations are harming your authors? Well, we are willing to forego our ENTIRE cut/percentage if you do the same. That’s right, we will distribute YOUR ebooks on our platform for free if you also forgot your cut. This way, your authors won’t suffer and will get paid MORE than they normally would have been during our business negotiations. Imagine that. MORE money for your authors!'

Hachette will not accept this deal. Why? Because it cannot bear to lose its cut.

And yes, I’m a very satisfied Amazon customer too! 🙂

Whoa! Way to bury the lede, folks!
The contract expired in march?!!

No wonder Amazon isn’t stocking the books: they have no legally binding agreement to sell the things. That they still sell them is practically a favor to the hostages. 😉

And Hachette didn’t even deign to respond to Amazon until Amazon imposed its sanctions. Funny how they never mention that.

It says everything there is to say about the company, doesn’t it just?

One of your biggest retailing platforms contacts you repeatedly and your publishing executives are so busy that they cannot reply for months? Did they simply not care? Did they think ignoring the emails/letters would make Amazon go away, like a petulant child? Are they full of their own importance/ astonishingly incompetent/ ignorant/ have their heads so far up their asses they’re starting to see daylight again?

*sighs* Must not read these posts after a busy shift. My patience with stupid gets very, very short….

I wonder if Hachette is trying to stall and get out from under the agency moratorium. If Amazon’s summary is accurate then it would explain Hachette’s intransigence.

I dunno but right now it looks like Amazon’s next move can only be to delist all Hachette titles. No contract, no negotiations… no sales.
They offered to sell them for free and Hachette refused, so…

This does seem to be the case. Hachette hasn’t exactly hidden its intent to return to agency as soon as it’s able.

[…] on Monday. According to PW,  Grandinetti made an offer to Authors United similar to the one which Amazon made to authors and agents earlier this […]