According to its website Amazon has opened eight bookstores, is planning to open another five Amazon Books locations this year.

Now there is a new report that Amazon is going to open a third bookstore in Manhattan.

Sources tell The Real Deal that the e-commerce colossus will be taking the 7,354-square-foot space between Crosby and Lafayette Streets, currently home to a pop-up store for lingerie store Aerie. The retail spot at 72 Spring includes 5,200 square feet on the ground floor and 2,154 square feet in the basement. It wasn’t immediately clear whether a lease has been finalized yet.

RKF has been marketing the space, according to sources. The brokerage declined to comment. The building’s owner, Melvin Heller, and Amazon did not respond to requests for comment.

Amazon’s foray into brick-and-mortar retail comes at a desperate time for the market. According to Cushman & Wakefield’s latest retail market report, six of Manhattan’s 12 most important retail sub-markets had an availability rate of 20 percent or more in the first quarter.

Asking rents fell by 10 percent or more in Soho, Times Square and Herald Square last year. Several major store operators like Macy’s and Ralph Lauren announced shop closings amid growing competition from online retailers over the past year. “I think retail is fucked, plain and simple,” developer Billy Macklowe said at a conference in April.

This new location has not been confirmed and is not mentioned on Amazon’s site or the Amazon.jobs site, so you should take this rumor with a grain of salt.

Remember, early reports said Amazon was going to open a bookstore in Washington, DC. That store was never officially confirmed and very likely won’t be a bookstore (the landlord says that Amazon Retail leased the space, not Amazon Books).

We could have a similar situation here.

Amazon might be planning to use this space for a bookstore, or they could use it for another purpose – Amazon Go, for example. 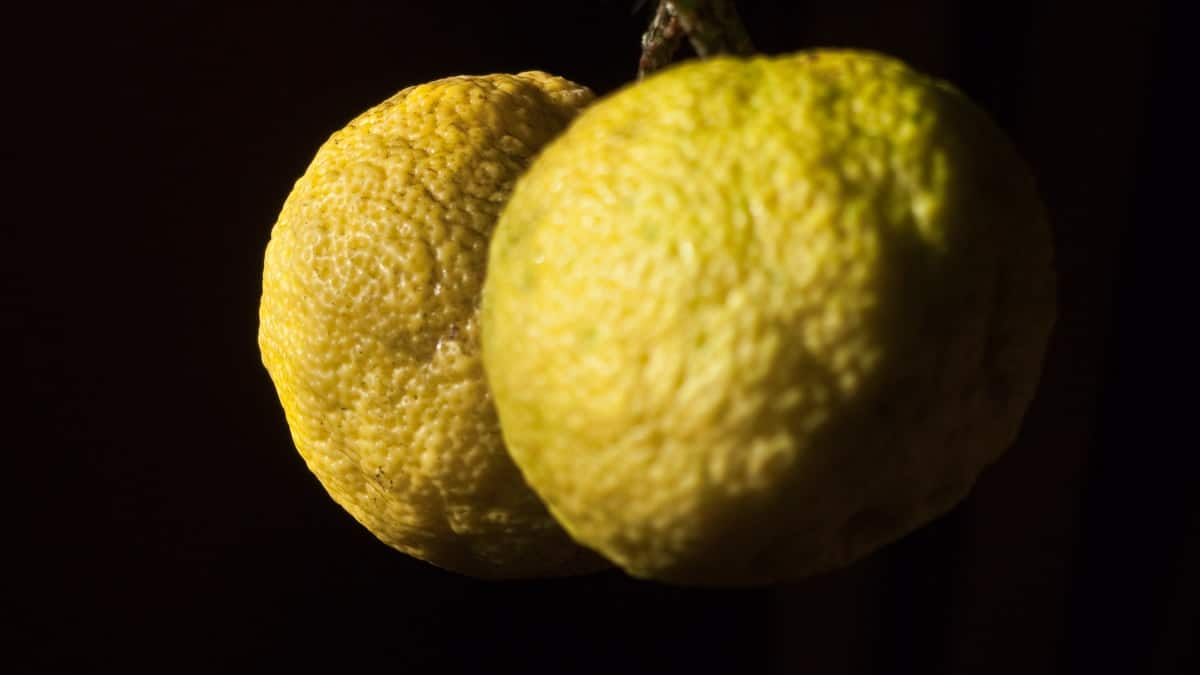 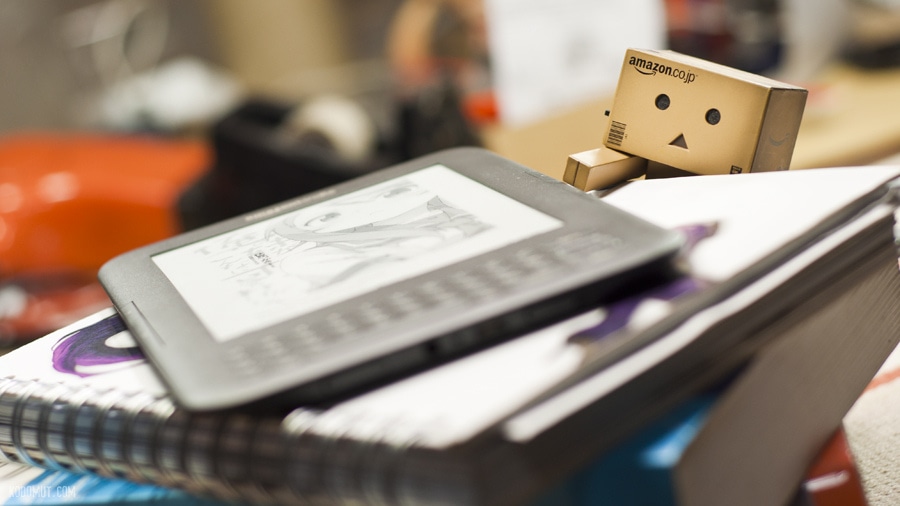