Amazon Has an Alexa-Powered Tablet in the Works, and is Going to be Selling it in Their New Retail Stores 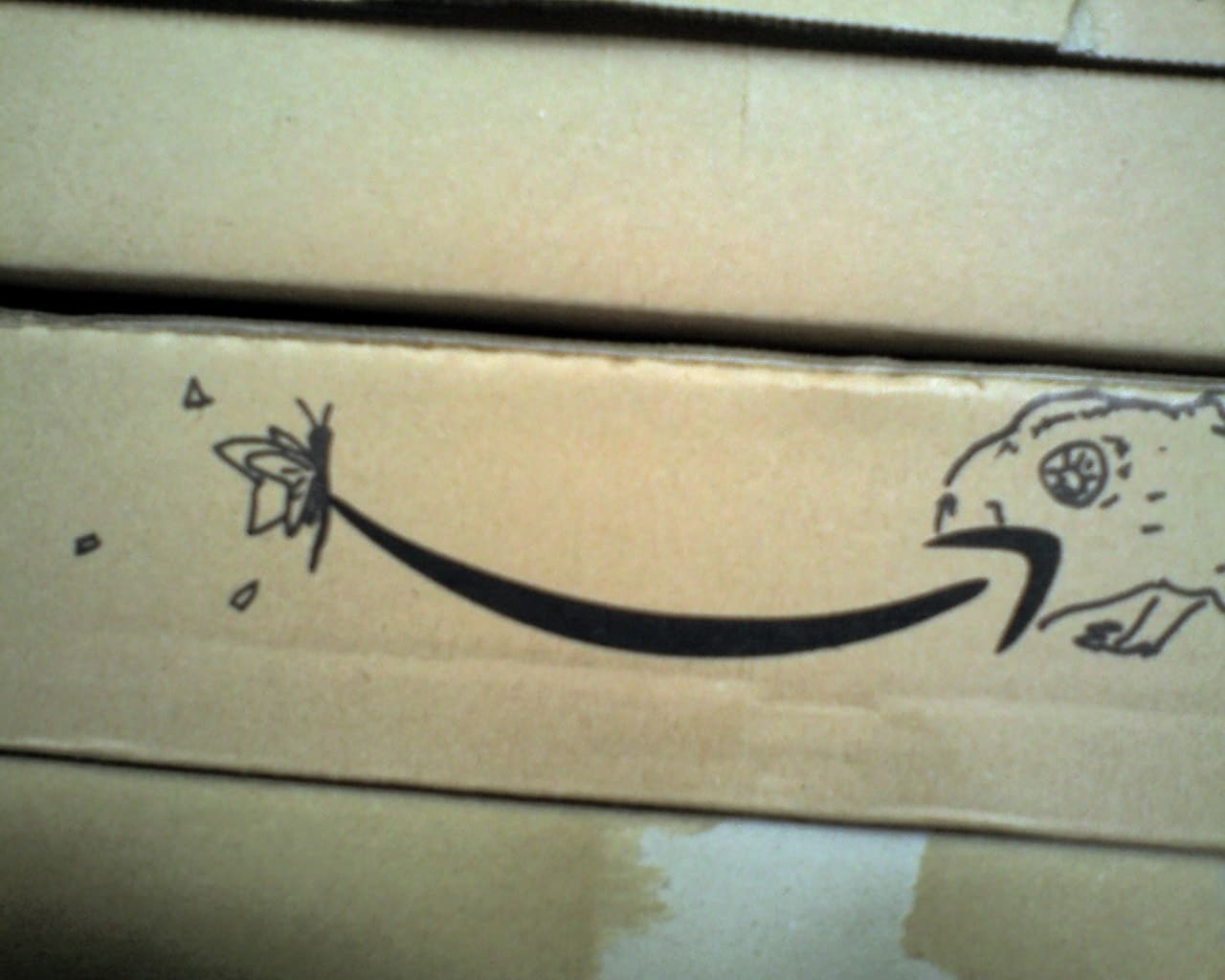 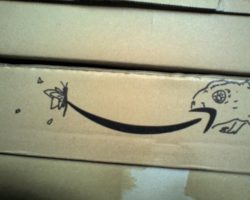 A couple different Amazon Revelations have dropped in the past 24 hours.

The tl;dr version is that Amazon’s next accessible/IoT/home automation gadget could look like a tablet, and it might be sold in the new retail stores Amazon is planning to open.

The WSJ has details on the Alexa tablet story (link via Google) and hints that Amazon’s plans extend beyond hardware to being the focal point for all of home automation:

Amazon’s Lab126 hardware unit is working on an Alexa-powered device featuring a tablet-like computer screen known internally as “Knight,” designed so that users can summon Web pages, videos or images when, say, their hands are covered in flour.

But Amazon is thinking beyond its own devices, and is unleashing Alexa the way Google gives away its Android mobile software to install in phones and spawn countless apps and services. “We believe the next inflection point in terms of user interface is voice,” Mr. Limp said.

Amazon’s "Knight" tablet sounds like a fusion of a couple past marginally successful device concepts, with a dash of voice control mixed in. The WSJ description makes it sound like a cross between a touchscreen-equipped omni-versal remote and smart connected devices like the Chumby or Sony Dash (which was basically a smart alarm clock).

One of the ideas is a decade old, and the other over 5 years old, and that’s good news for consumers. It means that the tech has been around long enough for hardware to get cheap enough and for software to mature to the point that it’s now worth getting.

And when it does arrive, we will likely find it in Amazon’s new stores. From TechCrunch:

Amazon’s first physical bookstore opened in Seattle late last year. It already has plans for another one in San Diego.

Bezos said that Amazon is “definitely going to open additional stores,” but it hasn’t yet decided how many. …

But even a few brick-and-mortar locations would help Amazon gain a footprint in physical retail (which still make up more than 90 percent of total retail sales in the U.S., despite the growth of e-commerce), attract new customers, and collect more data about shopping habits. Other e-commerce businesses that have opened stores for similar reasons include Warby Parker, Birchbox, and Bonobos.

Clearly, Amazon’s long term goals include the aspiration that we should all live or work in an Amazon store one day.

That is the logical conclusion of Amazon Prime and same-day shipping, isn’t it?

Actually, no.
Amazon doesn’t really want *everybody* in Prime.

They just want a very specific demographic in Prime (look at their exclusive video on Prime Video for clues) and don’t care overmuch if others take their business to competitors.
Some customers are more trouble than they’re worth.

Amazon’s world…?
You think Bezos has contingency plans for when NASA perfects the warp drive?

Well, Bezos does own a rocket company.