that rumor from a couple weeks ago about Amazon launching a streaming music service?

It’s back again, and this time the WSJ is adding a few details to the mix:

Amazon has told record companies it would pay them out of a fixed pool of money, according to people familiar with the matter, instead of compensating them based on how often users listen to their songs. Music companies are seeking to withhold their newest music from the service, a person familiar with the matter said, though details were unclear as the negotiations are in process. The retailer has told some music companies that it plans to impose time limits on how long a user can listen to a given song or album on the service. The average duration of that limit couldn’t be learned.

Several weeks ago Amazon told one music-rights holder that it planned to offer record companies a total of $20 million to add their music on a limited basis for Prime customers.

Billboard published a similar story yesterday, only their sources say that the pool was $30 million dollars and not $20 million. But aside from the size of the pool the general details were the same. Assuming this rumor is true, Amazon plans to offer record companies a fixed pool of money which will be divided in much the same way as Amazon currently splits KDP Select. 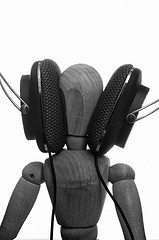 I’m not sure they’ll have much luck with signing major labels. Billboard says that several executives they spoke with were shocked and disappointed by the terms offered by Amazon, and the WSJ concurs with a report that the terms are far less than what some of the record companies are willing to accept.

There’s talk that some record companies are planning to withhold their newer titles from the service, which I am calling Amazon Prime Radio (simply because it sounds cool). There’s also talk that Amazon may restrict how long a Prime member can listen to a song or an album, though the limitations are not clear.

Amazon Prime currently costs $79 a year in the US. Subscribers get free and reduced shipping on many items sold by Amazon, free streaming video from a catalog of TV shows and movies, and one free ebook loan each month from the Kindle Owner’s Lending Library.

In their past quarterly analyst’s call Amazon mentioned that they were considering raising the price of Amazon Prime by $20 or $40. I would expect that price increase will only arrive in the company of the Amazon Prime Radio, or not at all. 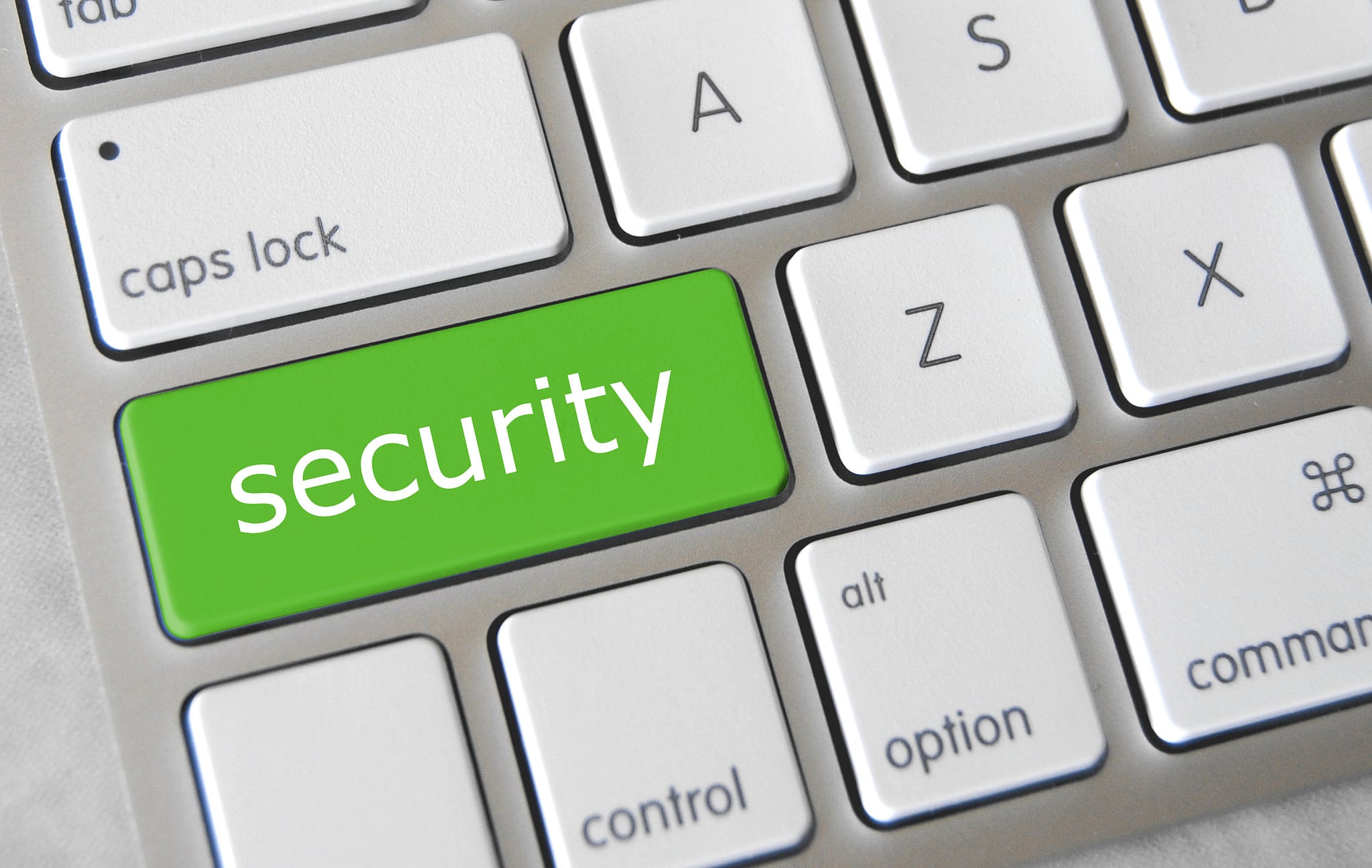