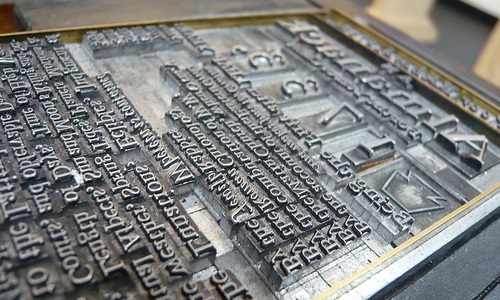 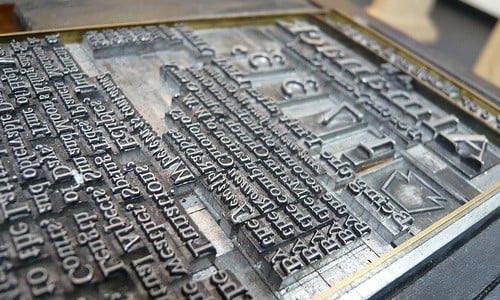 Amazon’s modest publishing empire has outposts in the US, UK, and Germany – and soon France and Spain.

Actualitte reported on Tuesday that Amazon is now turning down applications for a manuscripts editor position with Amazon Publishing France. They don’t have the name of the person who got the job, but they do have one of the rejection letters.

The letter was signed by Stoffel van den Berge, the senior recruiter for Amazon Europe, and it says that the position has been filled. The LinkedIn listing for that job is no longer accepting applications, so that is very likely true.

According to the listing, Amazon was "seeking an innovative, passionate, Editor with marketplace insight to acquire exceptional works for our imprints". The listing goes on to suggest that the operation in France will be a full-fledged publisher with teams devoted to marketing, publicity, and author relations.

On a related note, the position of acquisition editor with Amazon Publishing France would appear to still be open at this time.

But the position of acquisition editor for Amazon Publishing Spain would appear to be filled, or at least the LinkedIn listing is no longer accepting applications. That listing is showing as having been posted 99 days ago, although I am unable to confirm that anyone on LinkedIn currently holds that position.

And in case you’re wondering, the phrases "Amazon Publishing" +(Italy, Ireland, Portugal, Brazil) did not uncover any interesting job listings in Google.

Amazon last expanded its publishing unit in November 2013 when Laurenz Bolliger took on the Kindle Single imprint in Germany. He was bolstered in January 2014 by Sarah Tomashek. According to reports from last March, she is the head of Amazon Publishing Germany. 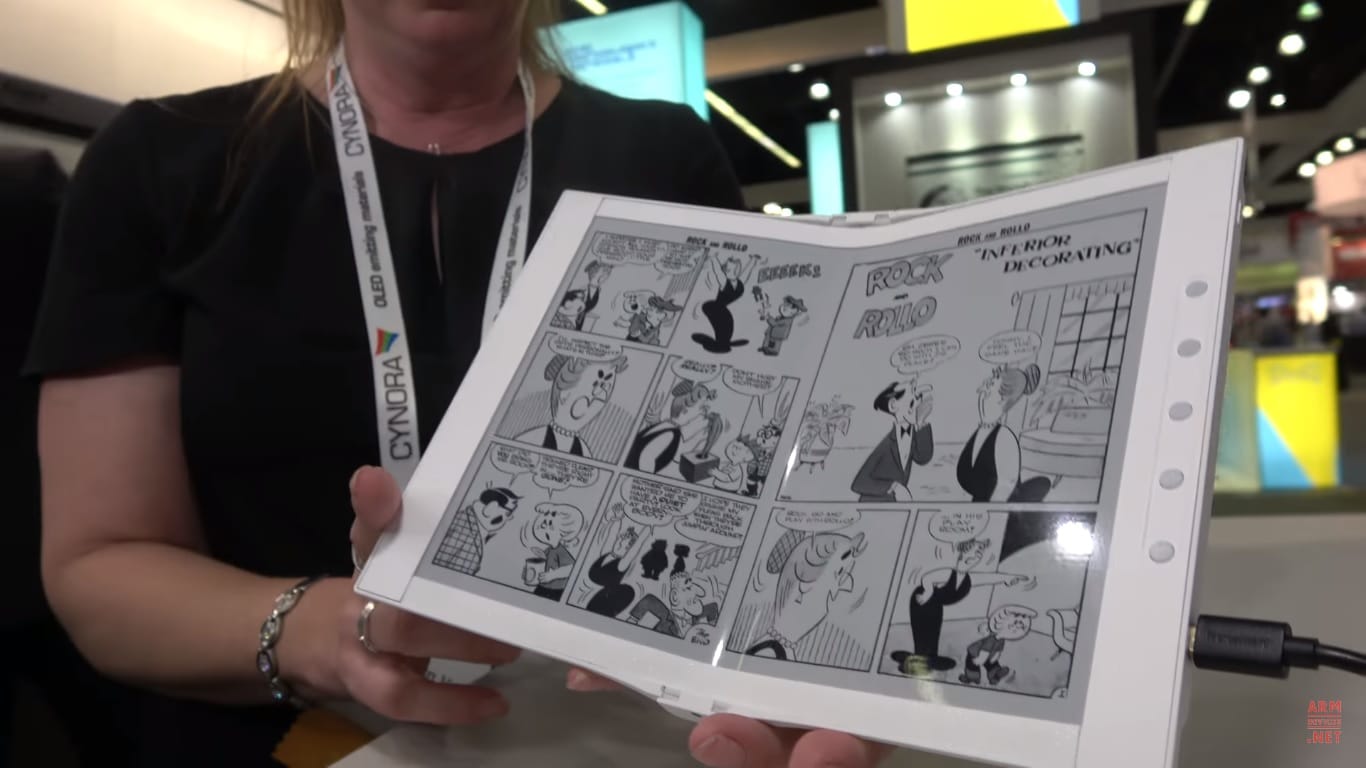 […] Amazon Publishing Heads to France and Spain (Ink, Bits & Pixels) Amazon’s publishing division appears to be recruiting for editorial positions in France and Spain as it steadily expands its European presence. […]

I assume this means the Kindle stores in those countries will have many more books in French and Spanish? I have no idea how other KDP authors are doing, but I don’t have much in the way of sales in non-English speaking countires, naturally enough. I’ve sold a few books in Spain, Brazil, and Germany, and the other day I sold my first ever book in France.

So I guess Amazon really does want to take on the world!

[…] P.S. There's no information at the time on the similar job openings with Amazon Publishing Spain. […]