Following a couple weeks of statements, leaks, and other communications from Hachette, Amazon broke its silence today on the 7-month-old contract negotiation.

A statement has been posted to an Amazon support forum.  The statement is from the Amazon Books Team, and is posted in the same forum where Amazon has in the past commented on previous issues. This is the first time Amazon has commented on this matter.

For the most part the statement confirms what we already knew. Amazon reduced the number of copies of Hachette titles carried in their warehouses, and they have disabled the pre-order option. There is no mention, however, of Amazon no longer discounting Hachette titles, and something else is also missing.

There’s a marked lack of the misstatements, innuendo, and sub rosa publicity campaign which Hachette has been running via their authors and allies in the MSM. Amazon’s statement is calm, professional, and measured. Curious, that.

We are currently buying less (print) inventory and "safety stock" on titles from the publisher, Hachette, than we ordinarily do, and are no longer taking pre-orders on titles whose publication dates are in the future. Instead, customers can order new titles when their publication date arrives. For titles with no stock on hand, customers can still place an order at which time we order the inventory from Hachette — availability on those titles is dependent on how long it takes Hachette to fill the orders we place. Once the inventory arrives, we ship it to the customer promptly. These changes are related to the contract and terms between Hachette and Amazon.

At Amazon, we do business with more than 70,000 suppliers, including thousands of publishers. One of our important suppliers is Hachette, which is part of a $10 billion media conglomerate. Unfortunately, despite much work from both sides, we have been unable to reach mutually-acceptable agreement on terms. Hachette has operated in good faith and we admire the company and its executives. Nevertheless, the two companies have so far failed to find a solution. Even more unfortunate, though we remain hopeful and are working hard to come to a resolution as soon as possible, we are not optimistic that this will be resolved soon.

Negotiating with suppliers for equitable terms and making stocking and assortment decisions based on those terms is one of a bookseller’s, or any retailer’s, most important jobs. Suppliers get to decide the terms under which they are willing to sell to a retailer. It’s reciprocally the right of a retailer to determine whether the terms on offer are acceptable and to stock items accordingly. A retailer can feature a supplier’s items in its advertising and promotional circulars, "stack it high" in the front of the store, keep small quantities on hand in the back aisle, or not carry the item at all, and bookstores and other retailers do these every day. When we negotiate with suppliers, we are doing so on behalf of customers. Negotiating for acceptable terms is an essential business practice that is critical to keeping service and value high for customers in the medium and long term.

A word about proportion: this business interruption affects a small percentage of Amazon’s demand-weighted units. If you order 1,000 items from Amazon, 989 will be unaffected by this interruption. If you do need one of the affected titles quickly, we regret the inconvenience and encourage you to purchase a new or used version from one of our third-party sellers or from one of our competitors.

We also take seriously the impact it has when, however infrequently, such a business interruption affects authors. We’ve offered to Hachette to fund 50% of an author pool – to be allocated by Hachette – to mitigate the impact of this dispute on author royalties, if Hachette funds the other 50%. We did this with the publisher Macmillan some years ago. We hope Hachette takes us up on it.

This topic has generated a variety of coverage, presumably in part because the negotiation is with a book publisher instead of a supplier of a different type of product. Some of the coverage has expressed a relatively narrow point of view. Here is one post that offers a wider perspective. 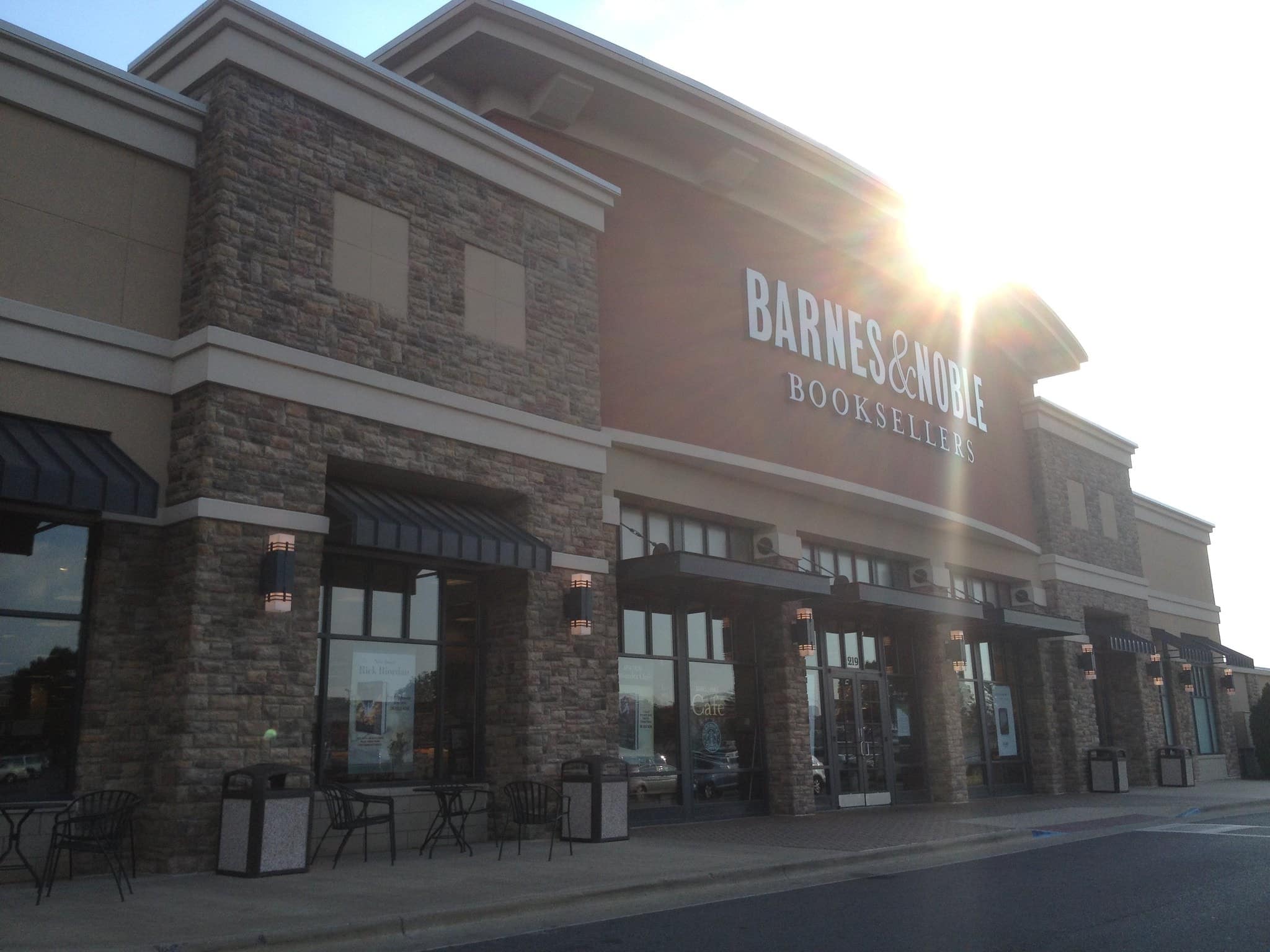 It’s definitely an official reply. It’s from Amazon Official in a stickied announcement with commenting disabled. If an issue arises that affects the customers, it’s always posted in that forum. The official apology for the 1984 debacle five years ago was posted in that forum…by Jeff Bezos.

It’s where they posted their explanation about why they removed Macmillan’s "Buy" buttons, too. (The one with the much-derided claim that "Macmillan has a monopoly on its own books".)

Calm, professional, and measured indeed. Like a professional poker player who holds pocket aces. Hachette’s bluff just got called. Time to put up or shut up.

I don’t think you know what that idiom means…

You might be right.
Bluffing is pretending your hand is stronger than it is to get the other guy to fold.
Hachette might honestly think they can win without even a pair of deuces.

I have to say that I’m impressed by Amazon’s statement. No new facts (which is expected and appropriate) but they made their points in a subtle and professional manner. I particularly liked the point about having 70,000 other suppliers that they’ve been able to negotiate deals with. Hmmm does Amazon just have a hate on for Hachette? Apparently not they just praised them. Maybe it’s something unique that Hachette is demanding that the other 70,000 don’t? Maybe it’s just normal business negotiations!

"A word about proportion: this business interruption affects a small percentage of Amazon’s demand-weighted units. If you order 1,000 items from Amazon, 989 will be unaffected by this interruption."

So, in demand-weighted units, Hachette represents 1.1% of Amazon’s sales. I’m sure that Amazon represents a much, much higher percentage of Hachette sales.