Amazon’s new bookstore in Dedham, Mass., is about to take physical form.

The Dedham board of Selectmen will be meeting this Thursday night, and the agenda for that meeting has confirmed that Amazon is indeed planning to open a store in the Boston suburb.

The 29 September meeting as the agenda item "Discussion & Vote Re: Request for Common Victualer License; Amazon Retail, LLC, 246 Legacy Place #246, Dedham". It is scheduled for ten minutes of discussion, starting at 7:45 pm.

News of the store broke last week when it was discovered Amazon had posted new job listings for the store. The listings did not provide a specific location, just the town and the name of the shopping center, but now we know exactly where the new Amazon Books will be located: next to the Citizen’s Bank in the Legacy Place shopping center, in a storefront which had previously housed a City Sports store (a now-defunct sporting goods retailer).

Amazon currently has two bookstores in Seattle and San Diego, and they are planning to open additional stores in Portland and Chicago.

From what we have seen in the job listings, the Dedham store will operate in the same manner as the existing stores. It will feature a limited stock of books, all shelved face out, and also act as a showroom for Amazon gadgetry: Kindles, Fire tablets, Fire TV, and the various Echo devices. 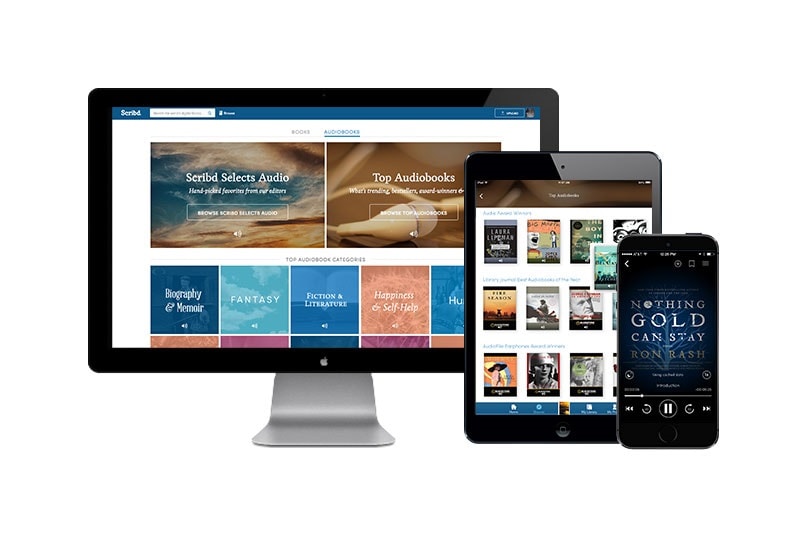 The town’s laws require the Selectmen to vote on this because of the application for a Victualler license. That presumably means that Amazon intends to sell food or beverages in the store – probably coffee and related things, as bookstores often do nowadays.

Opening a new store in an existing shopping center is hardly earthshaking, and an Amazon store will fit right in with the other shops at Legacy Place. It’s hard to imagine that the town will have any objection.

Maine isn’t too far away: maybe Douglas Preston will show up to stage a protest and sit in symbolized by little rubber whales.

I have already brought the Chicago store to his attention.

[…] that Amazon is also opening a second bookstore in the Boston metro area. The company had previously sought planning permission for a store in Dedham, MA, and now it is also hiring for a second store in Lynnfield, MA, which is […]