Amazon held their quarterly conference call today, and while Jeff was bubbling over with the latest statistics (they’re doing well), he was less forthcoming on the topic of actual Kindle sales.

Huh. Did you catch the part about the the 950k titles and millions more free ones?  I’m not sure anyone else can make that boast. Kobo say 2.4 million titles, but they don’t mention the exact split. 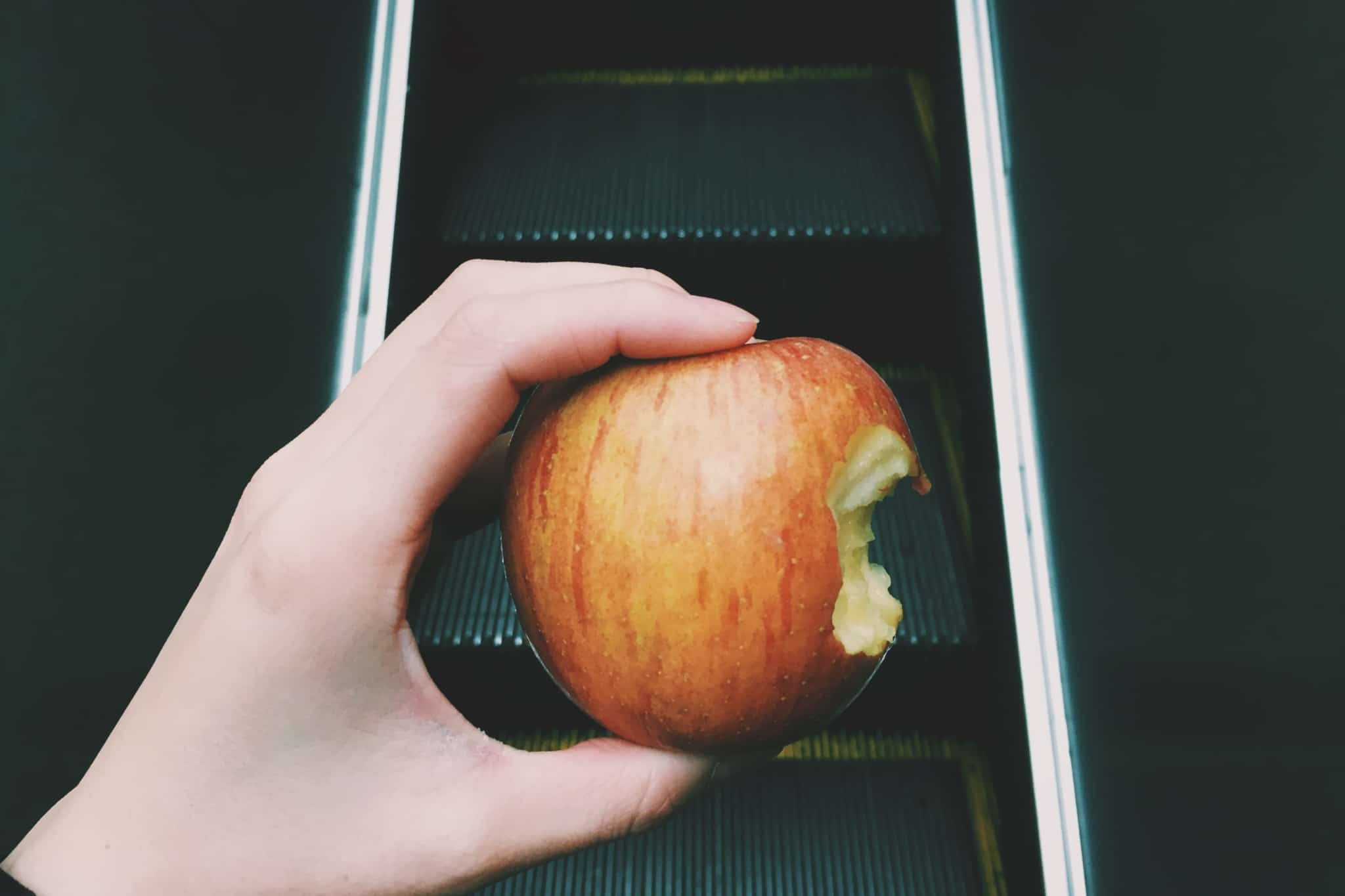 Amazon Sent Me a 76 Cent Credit From the Apple eBook Price-Fixing Settlement – How Should I Spend It? 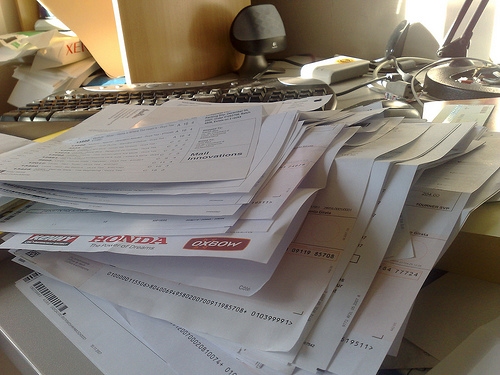 Of course, 250,000 of those booke are probably multiple copies of unwanted public domain works that have been slapped together with little or no quality control, so the actual number is irrelevant.

When friends ask me which ereader to get I tell them to look at who has the books *they want*, and to ignore the various claims regarding library size.

Amazon is low-balling the number of books in the US Kindle Store. Kindle for Android has said 1M+ for a few days now. Perhaps they didn’t want to waste the 1M announcement on an earnings call?

Nate, should I assume you were being sarcastic when you wrote "Huh. Did you catch the part about the the 950k titles and millions more free ones? I’m not sure anyone else can make that boast. Kobo say 2.4 million titles, but they don’t mention the exact split."?

I’ve never understood how supposedly intelligent commentators and reviewers are so easily swayed by a gross number that is absolutely meaningless no matter how you try to dress it up in designer rags.

If Amazon claimed to have 10 million ebooks, so what? First, no one is going to buy or read all of the ebooks. Second, the only number that matters is the one that correlates with the books you want to buy and read as an individual. Third, no one knows how Amazon counts titles to come up with the number. How many times does it count a title that consists of blank pages?

If you only read romance novels, for example, the only number that would matter is how many of your favorite type romance novels Amazon carries compared to Kobo or B&N or Sony or whomever, and even then the number may be way off if none of the ones that Amazon carries are written by authors you like.

I find commenters and reviewers who harp on these gross numbers to be the same people who harp on how great the iPad is even though the iPad is mediocre — a jack-of-all trades and master of none. If what you are looking for is a device to use as an ereader, then the Kindle, Sony Reader, Kobo Touch, and Nook Touch are masters of reading and put iPad to shame. If what you want is to surf the Internet, then iPad is better than the dedicated ereaders but probably not as good as your laptop.

It’s time to quit being conned by meaningless boasts and start pointing out that they are meaningless.

I wasn’t being sarcastic. It’s just that yesterday we had Kobo with a single figure and Amazon with a split one. I have greater faith that the split number is more realistic in terms of actual unique titles for sale.