Amazon held their quarterly phone call with investors this afternoon. If you own Amazon stock, yesterday would have been  good time to sell it.

Amazon reported Q4 revenues of $17.4 billion today. That’s up 35% from last year, but it was also fell far short of analyst expecttions. Net income was down over half from last year, dropping to $177 million.  They also reported that annual net sales increased 41% to $48 billion, with operating income down 39% to $862 million. Net annual income dropped 45% to $631 million in 2011.

Much to no one’s surprise, Amazon did not tell us how many Kindles or Kindle Fires they sold, but they did report that they sold "millions" and that Sales were up 177% over the same period in 2010. Of course,  back in 2010 Amazon had just the 3 Kindles, while in the last quarter of 2011 they had no less than 7 models on the market (not counting the ad-supported). So the increase in sales isn’t nearly as impressive as prior reports.

But while they didn’t say how many KFs they sold, there was a footnote about the Amazon Appstore. More apps were downloaded during Q4 2011 than the previous 3 quarters combined. I’d say that is lrgely due the the KF, considering the app news I reported earlier today. 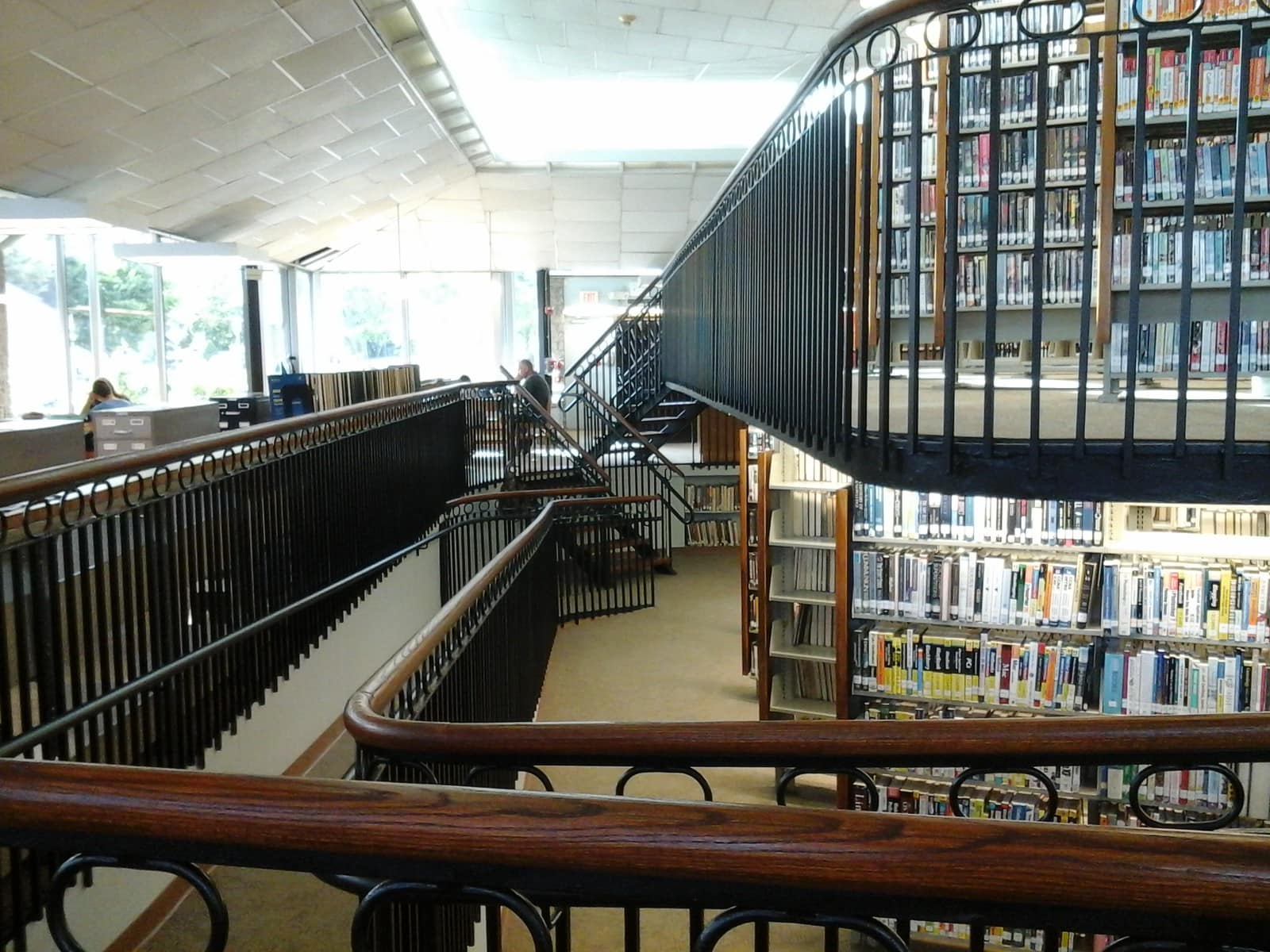 AudioGo Files for Bankruptcy in the UK – US Operations Live On

The net income stats are alarming but not surprising. Everyone knew they were selling on price and in many cases at a loss or zero-gain. It will be interesting to see if the strategy pays off. Sounds like it might, but competition remains stiff.

[…] · No Comments · ebookstore news, hardware newsYesterday Amazon released their year end financial statements, and the news was both good (sales were up) and bad (profits were down). But one notable absence […]