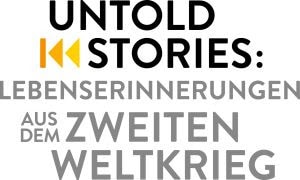 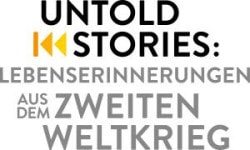 If you’re old enough to remember WWII and write well in German, then Amazon would like to talk to you.

Self-Publisher Bibel reports that Amazon has partnered with the National Geographic channel in Germany to sponsor a writing contest titled "Untold Stories: Memoirs of the Second World War".

As you might guess from the name, the contest was launched to mark the 70th anniversary of the end of WWII. Amazon is seeking personal memoirs of the war, and plans to publish the best stories as a charitable endeavor:

Witnesses and their family members are invited to record their personal memories of the Second World War for posterity. We are looking for stories about love, goodbye, cohesion in times of need, but also escape or expulsion, in a text with a maximum of 5,000 words.

The anthology will be published on 2 September in the Kindle Store for 2.99 euros, and a small selection of the more moving stories might also be published individually as Kindle Singles.  The winners will each get 10 print copies of the book, but the proceeds from the sales of the books will go to a charitable foundation.

Writers have until 15 August to submit their story, which they can do by visiting Amazon.de and filling out the form.

That is very short notice, especially when compared to the other writing contest Amazon is sponsoring in Germany, but the timing is key. Japan announced its surrender on 14 August, and 2 September marks the 70th anniversary of Japan signing the formal surrender documents which ended WWII. 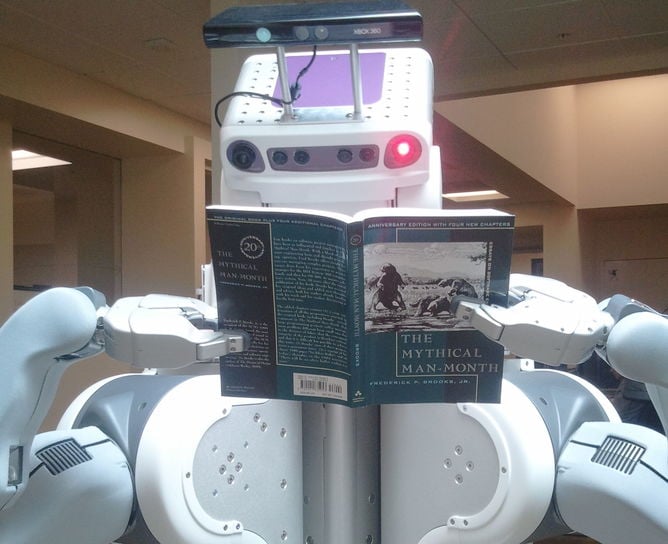 How to Feed and Raise a Wikipedia Robo-Editor