Amazon in Talks to Buy Leases to Some RadioShack Stores?

When rumors circulated yesterday that RadioShack was going to sell half its leases and shutter the remainder, I speculated that Amazon might be planning to go after some of the 2,000 store leases which weren’t going to be bought by Sprint.

And now it seems I wasn’t the only one who had that idea. Bloomberg reports that Amazon is indeed in talks to buy some of the leases:

Amazon.com Inc., aiming to bolster its brick-and-mortar operations, has discussed acquiring some RadioShack Corp. locations after the electronics chain files for bankruptcy, two people with knowledge of the matter said.

Amazon has considered using the RadioShack stores as showcases for the Seattle-based company’s hardware, as well as potential pickup and drop-off centers for online customers, said one of the people, who asked not to be named because the deliberations are private.

According to the new sources, Amazon isn’t sweeping in after Sprint already grabbed the locations it wanted; Amazon is a competing bidder for the leases. And that detail makes this all the more interesting.

While I believe Amazon is interested in the store leases and I bet Amazon has potentially the deepest pockets, I also think Amazon is the least interested. Sure, they want to open physical stores, but Amazon doesn’t need the store leases to continue functioning as a successful online retailer.

As a result, the retailer doesn’t want them as badly as other competing bidders, and that means Amazon could be outbid.

But at this point, that is just speculation. For all we know this could rumor could prove to be as accurate as past rumors about Amazon opening stores. All of those rumors turned out to be false, or in the case of the Manhattan retail store, only half true at best. 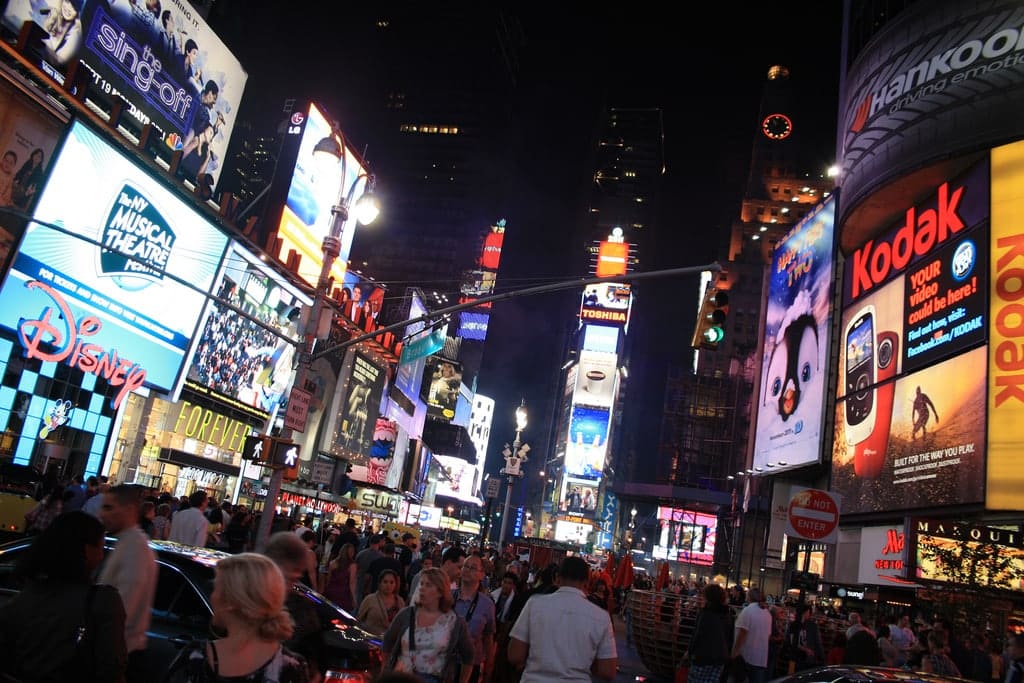 […] rumors that Amazon is interested in RadioShack store leases has lead some to wonder what Amazon would do with the spaces, and today Amazon spontaneously […]

[…] had been rumors Amazon was interested in buying store leases, but that rumor never came true. Instead, what few stores remain open will end up being owned by […]

[…] circulated in the days before the bankruptcy that Amazon was interested in acquiring some of the store leases, but when the smoke cleared Amazon was nowhere to be found. Instead, RadioShack's leading […]

[…] So does this mean Amazon erred when they passed on buying Borders' store leases when that chain collapsed in 2011? Did Amazon make a mistake when they didn't acquire Radio Shack leases earlier this year? […]