Here are a couple of unrelated Amazon stories, neither one of which really seems to merit a full post by itself. First, Betanews reports that it is indeed possible to root the Kindle Fire HD so it can run unrestricted Android, using an Android 4.0 exploit that Amazon forgot to fix. Enjoy it while you can; now that it’s widely-known Amazon will probably close it in the next patch. It’s worth remembering that a locked bootloader doesn’t necessarily mean rooting is impossible.

In other news, as part of the discovery process in the defense it is putting together for its agency pricing trial next year, Apple is trying to subpoena records from Amazon relating to interviews it had with the Department of Justice concerning its e-book pricing practices as part of the Department of Justice agency pricing investigation. Amazon has filed in Seattle federal court attempting to quash the subpoena, and Apple is trying to get the motion transferred to New York so Judge Cote can rule on it.

People sure are curious to see what Amazon had to say to the Department of Justice, aren’t they? Bob Kohn was going on about this, too, in his court filings and his amicus curae comic book. Perhaps it has to do with Amazon being so closed-mouthed about its practices in general that the chance to find out what they said is so irresistible. It will be interesting to see if Apple succeeds where Kohn failed.

Freading Proves That Rentals Aren’t Completely Out of the Question 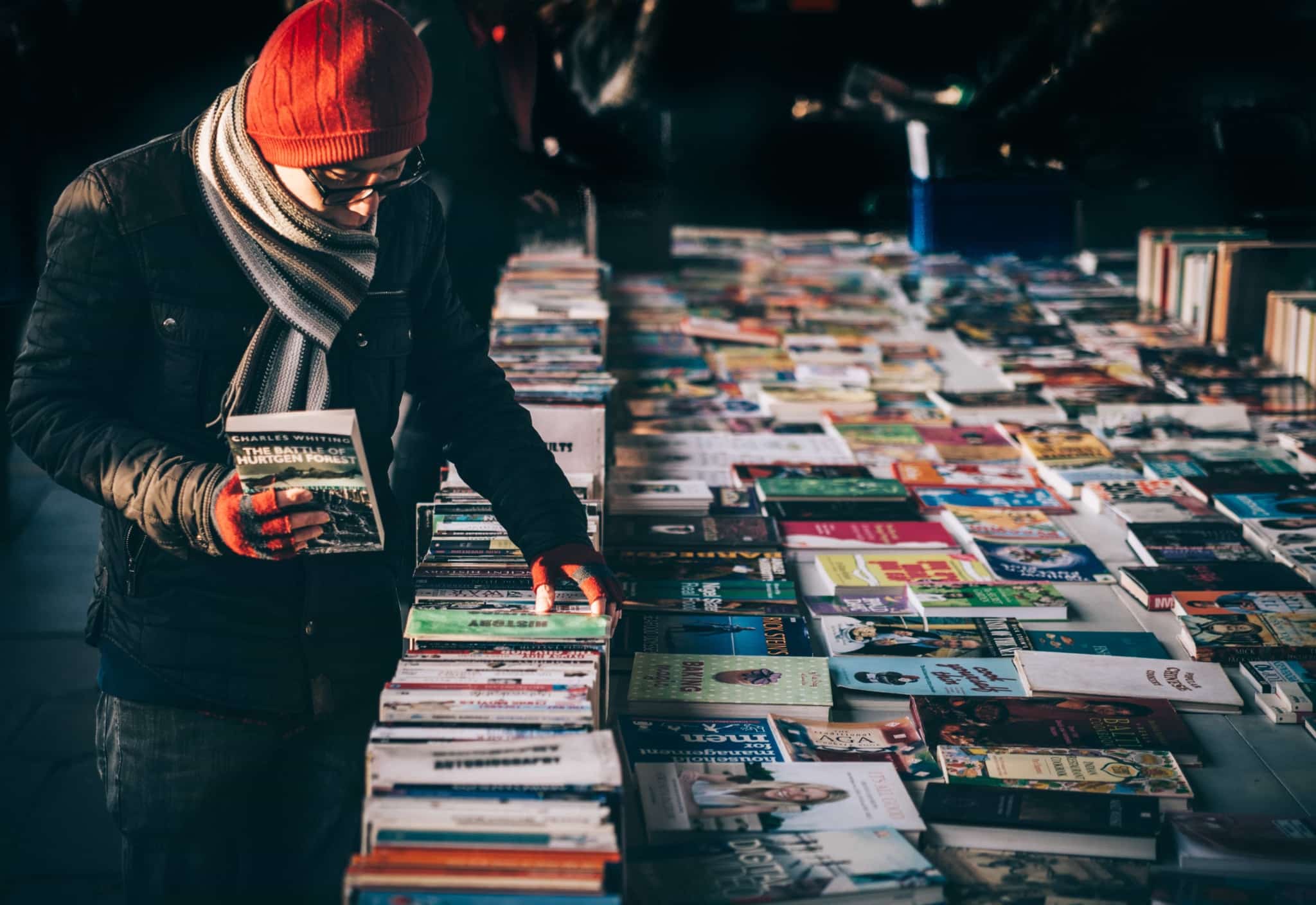