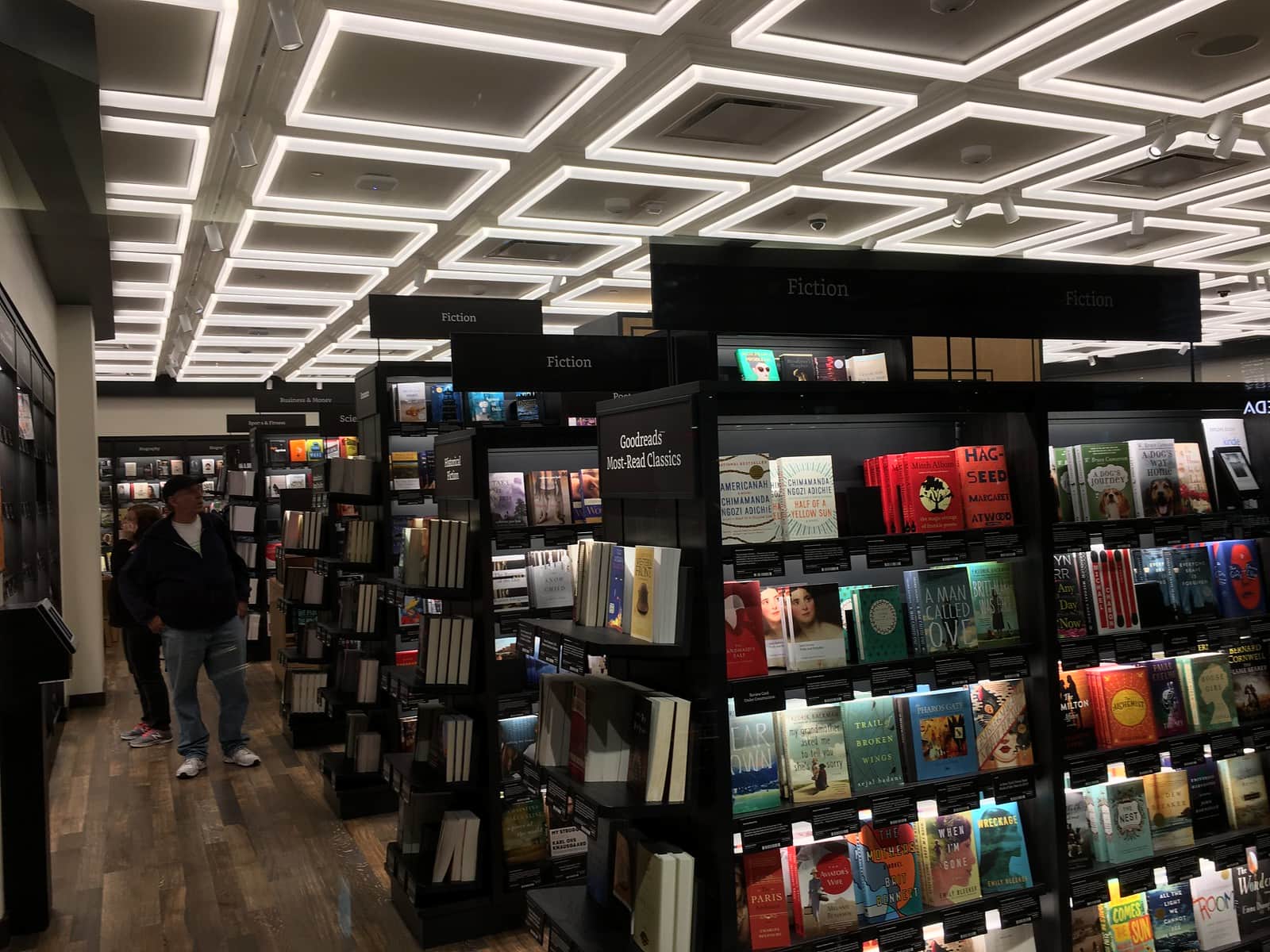 Amazon may have abandoned plans for bookstores in Denver, Atlanta, and Boise last year, but they haven’t given up on the concept. Geekwire reports that Amazon plans to open a bookstore in Nashville, Tennessee.

The location is not listed on the Amazon Books page on Amazon.com, but Amazon Retail is hiring for a store in Nashville, and a local Nashville source reported that the bookstore will occupy a 4,600-square-foot space at the Mall at Green Hills. The store will be located in suite 216, but the mall has made it difficult to tell exactly where that is located.

The opening date has not been announced.

The first Amazon Books opened in Seattle’s University Village Mall in 2015. Eighteen additional stores have opened in the four years since, and now a 20th store is in the works.

I have to say I am surprised; when I reported on the three abandoned Amazon Books locations last December, I really thought that they indicated that Amazon had changed its retail strategies. Books are not a high margin niche, so it would have made a lot of sense for Amazon to choose a more profitable use for their retail locations.

Clearly my Magic 8 Ball is not to be trusted.

Amazon was not queried before this post was written; they have made it clear they do not want to respond to my emails, so I have stopped sending them. 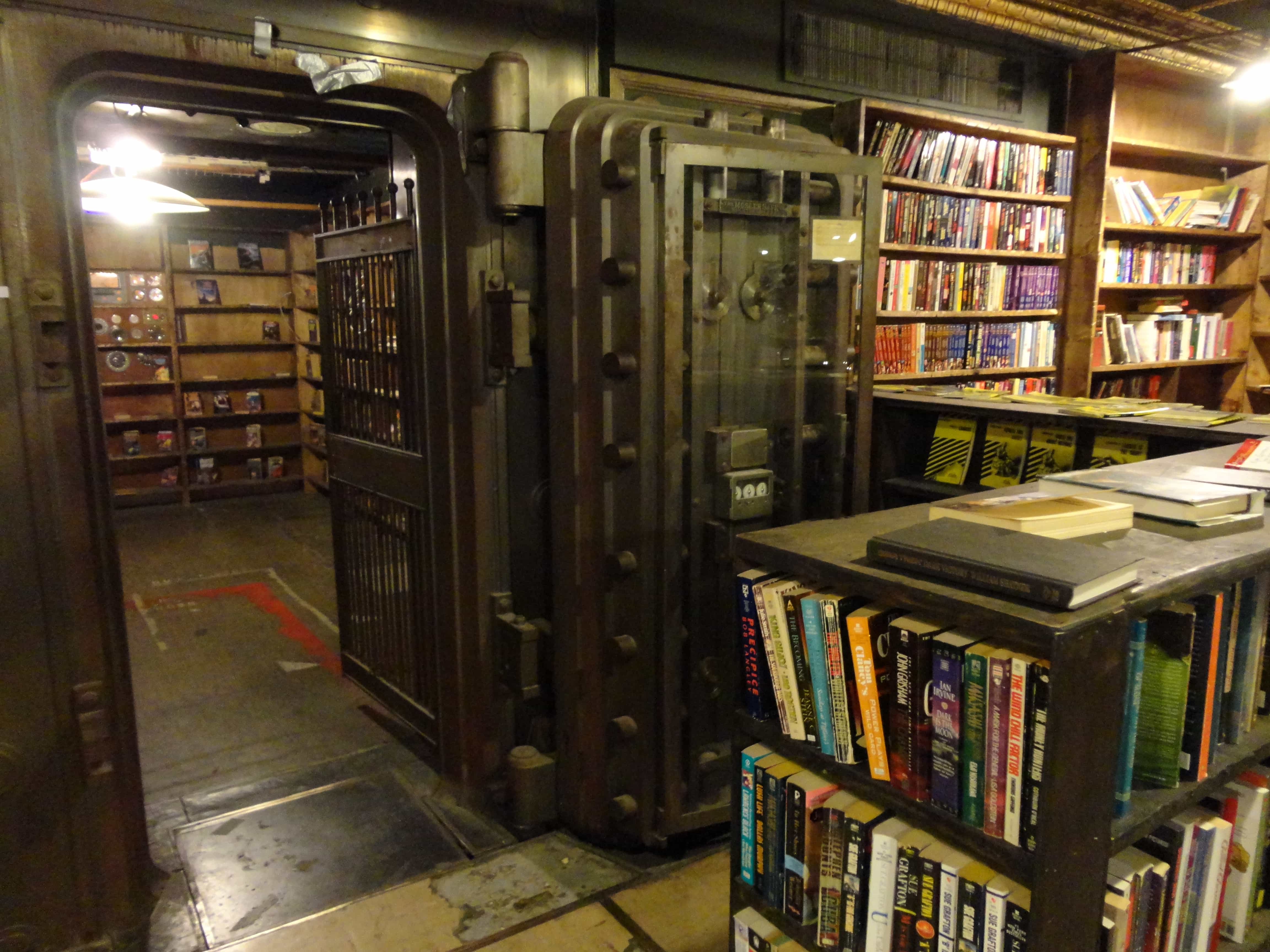 Why are Indie Bookstores on the Decline in the UK But Having a Revival in the US? 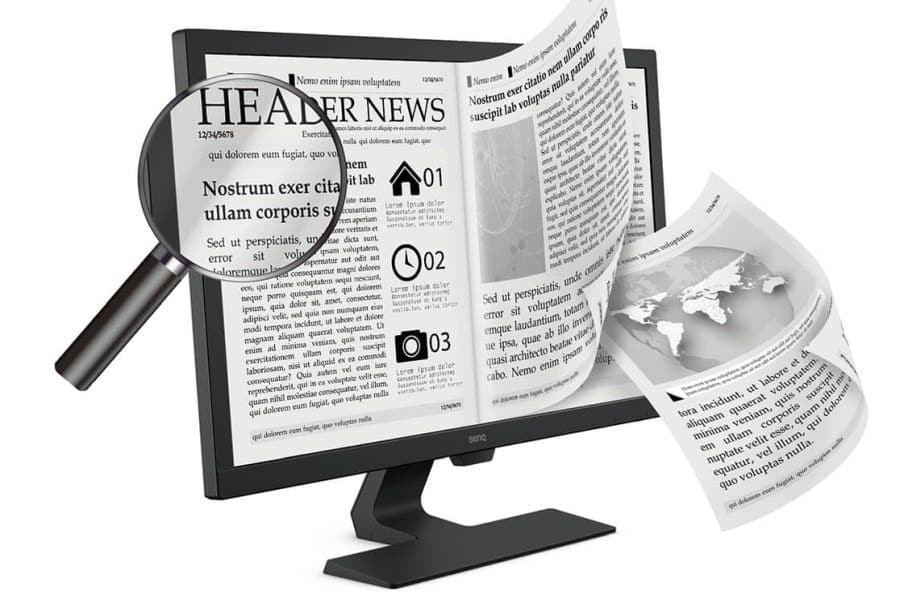 BenQ’s New Monitors have an “ePaper” Mode, or so the Marketing Fluff Claims

[…] publishers. There is, however, a bright spot. Amazon is opening a brick-and-mortar bookstore in Nashville. DarkCyber assumes that these aggrieved publishers will want their dead tree books sold […]

Five Amazon Books Locations Are Closed for Renovations (At Least) | The Digital Reader October 29, 2019 um 11:36 am

[…] location). Those five stores represent a quarter of Amazon's 20 Amazon Books stores (the 20th was announced for Nashville, TN, but is still under […]