operators in Germany can sleep a little easier tonight.

The Oberlandesgericht München (Higher Regional Court of Munich) ruled yesterday that Amazon was not liable for an infringing ebook sold in the Kindle Store. According to the judge, Amazon lacked the knowledge that it was pirated.

This remarkable outbreak of common sense comes as a result of a 2 year long legal battle. In 2011 Anneliese Kühn, heir of the Bavarian comedian Karl Valentin, discovered that there was a book in the Kindle Store on Amazon.de that contained a comedy sketch written by her grandfather. Kuhn complained to Amazon and then filed suit against the retailer.

The ebook, Bitte warten! Das Wartebuch für Ungeduldige, is no longer available on Amazon.de. That suggests that Amazon (or someone else) removed the title, but that wasn’t good enough for Kuhn. She sued, but unfortunately she hasn’t had much success in pressing her case. Yesterday’s ruling was actually the second time that Kuhn lost; it was in effect an appeals court ruling that confirmed the decision a lower court made in January 2013.

Kuhn has vowed to appeal the case again, but it doesn’t appear that she will have much luck. Two different courts have now ruled that so long as Amazon doesn’t know about the piracy they are not liable for it, and I don’t see a higher court overruling that decision.

Coincidentally, that is a principle remarkably similar to the safe harbor exception Amazon would have had under the DMCA here in the US, but this is the first time I can recall that it has been applied in Germany. 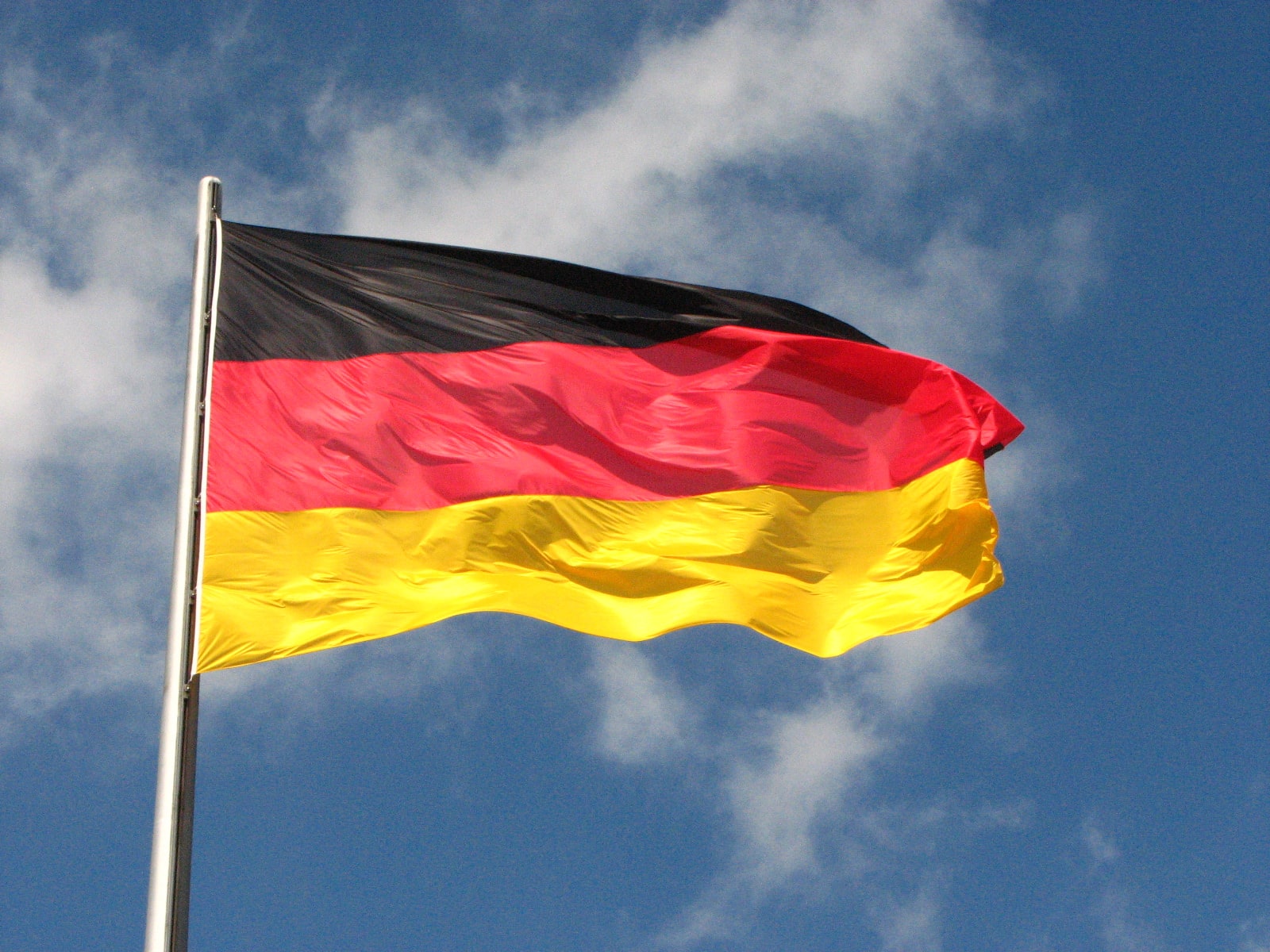